Hearthstone’s March 2015 Ranked Play Season: Raging Ragnaros! is coming to a close at the end of the month, and your chances of acquiring the Ragnaros card back for your collection will soon come to an end!

This red-hot card back will only be available during March, so be sure to hit Rank 20 before the 1st of April and the card back will be awarded to you at the end of the season. 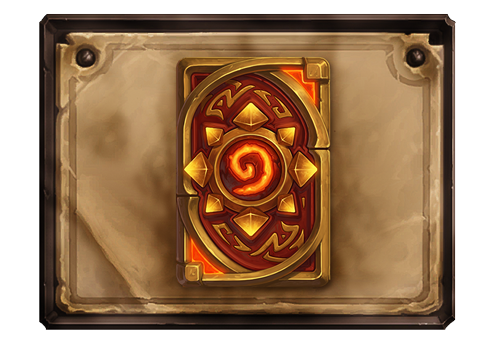 And the further you move up the Ranked Play ladder, the more bonus stars you’ll receive next season. In Ranked Play, you receive bonus stars based on your performance from the previous season—one bonus star per rank you attained.

The April Ranked Play season awaits you next month, along with the chance to earn a new card back and more Hearthstone World Championship points. Stay tuned for more details!