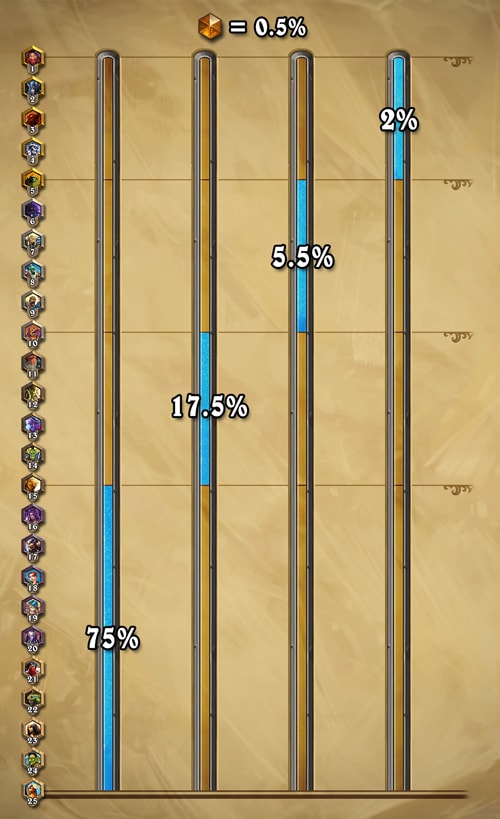 The top 25% of Hearthstone players sit somewhere between Rank 15 and Legend. Climbing the ladder takes a certain amount of skill and dedication, and these players and constantly honing their skills and learning how to combat all of the different types of decks and strategies that are out there. There’s a lot of growth, learning, trial and error that happens between Rank 15 and Rank 1.