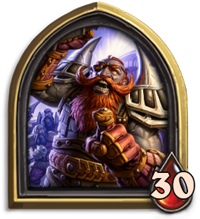 Blackrock Mountain is home to a wealth of creatures with a burning desire to meet you: From the elementals of the Molten Core that find
1300°F “comfortable” to the dragons that lie in wait within Blackrock Spire, Hearthstone’s second adventure mode pits players against single-player bosses and their unique abilities that are guaranteed to put you in the hot seat.  Each boss within Blackrock Mountain has unique cards at their disposal, and they’re guaranteed to challenge any adventurer ready to brave the challenges within. A total of five unique wings make up the massive expanse of Blackrock Mountain, and each wing is a unique experience to one of the five iconic zones found within it. 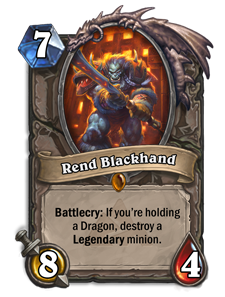 Delving into Blackrock Depths
Players that enter the adventure will immediately be greeted by the Dark Iron Dwarves that dwell deep within the depths Blackrock Mountain. They’re a bit hot-headed, but can you blame them; there’s no air conditioning in Blackrock Depths! If you’re thinking about grabbing a refreshment at the Grim Guzzler Bar while you're there, keep your cards ready – a good ol’ fashioned Hearthstone brawl could break out at any time! 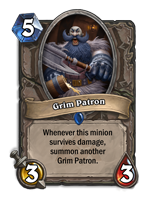 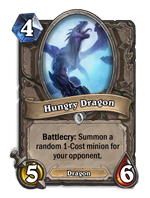 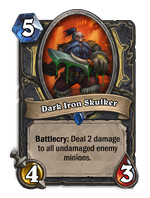 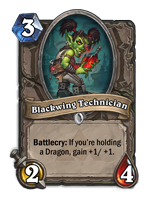 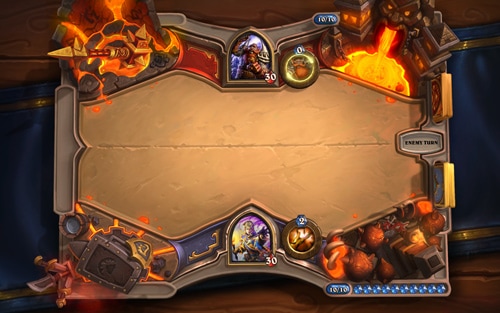 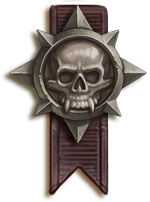 Rock the Heroic Modes
Prepare to fight fire with even more fire! Once you’ve defeated all of the bosses within any given wing for the first time, you’ll unlock the Heroic mode of that wing. Heroic mode bosses do not play fair – they are significantly more difficult than their normal mode versions, and they will prove to be a challenge for even the most veteran Hearthstone players.

Fortune Favors the Boulder
Blackrock Mountain will unearth its secrets over the course of 5 weeks. Starting with Blackrock Depths, each wing opens one week at a time with a new wing opening each week, until all five wings are open. 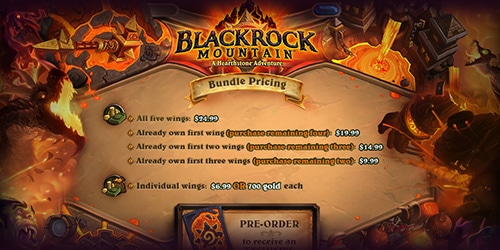 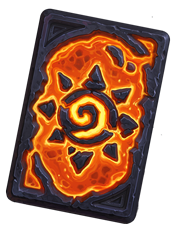 Out of the Frying Pan
Can you take the heat? Grab your fire resistance gear and get ready to brave the mountain! Blackrock Mountain is planned to release simultaneously for PC, Mac, iPad, and Android tablets next month!