The Innkeeper's Tale: A Mysterious Patron

It was a busy night like any other as groups of adventurers and heroes huddled around a heated game of Hearthstone in the Inn’s common room. There was an air of tension as the game in progress began to go into its final rounds, both opponents staring into their hand of cards with intense focus. Spectators wrung their hands and watched each play with bated breath, hoping their favored player would emerge victorious.

A collective gasp and hearty applause accompanied the epic final plays by both opponents, followed by excited chatter and the sound of mugs clinking together in celebration. The winner boasted merrily to the gathered crowd while his opponent ponderously mulled over his plays, unsure as to where he went wrong. The innkeeper grinned broadly to himself, as he wiped down the bar; this night, like every night before it, was just the start to another rousing story these patrons would later regale to their friends.

Eyes flickered over to the door of the inn as it swung open, heads absently nodding in greeting to the visitor. Some gazes held at the door, and ever so slowly, the excited chatter that filled the inn with a buzzing din hushed to a whispering murmur. The innkeeper looked up, curious as to what could possibly calm the raucous energy that had previously filled the air. 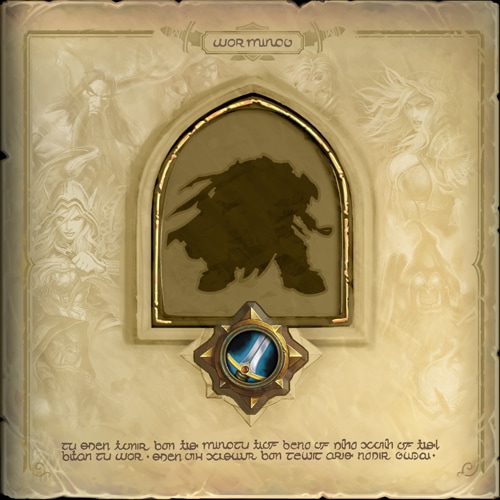 An imposing, broad-shouldered figure lingered at the door. Patrons squinted, their eyes adjusting to the light as they tried to make out the newcomer. Hesitation brought with it a mild tension as for a brief moment, no one moved or spoke.

The innkeeper’s warm, hearty laugh echoed throughout the common room as he gestured the newcomer inside, breaking the sudden silence. The patrons laughed along with his infectious guffaw. Mugs were hefted high, and cries of challenge were shouted, clamoring to be heard.

Oh, the stories that would be told tonight!