The Grand Tournament at gamescom

It’s been quite the eventful day by the hearth! Earlier, executive producer Hamilton Chu and senior game designer Mike Donais took to the gamescom stage to dive in to more of the exciting features making their way to Hearthstone with the release of The Grand Tournament. Check out what was covered below!

Minions Joust by emerging from their decks, creating a brief contest within a contest wherein players each reveal a minion from their deck. In order to win, the minion who initiated the Joust must reveal a minion with a higher mana cost. The rewards are varied based on the minion starting the Joust, but players will want to emerge victorious from the lists as often as possible!

We love receiving feedback from the Hearthstone community. One thing that we’ve been hearing a fair bit of is that, when playing on the Ranked Play ladder, people often feel hesitant to continue playing after reaching a particularly good rank. It simply feels like too much of a step backwards if they lose a rank or two. Based on that feedback, we’re making a change that we think will help put players’ minds at ease so that they can continue enjoying Ranked Play and pursuing even greater heights.

Beginning this month, each player’s Quest Log will display the highest rank they have reached during the month and recognize their accomplishment. Additionally, we’ll be awarding players who progress past rank 20 with some minor rewards as a way of congratulating them for their achievements. Eligible players will receive a treasure chest at the end of each season containing the season’s Ranked Play card back, one or more golden cards, and some Arcane Dust. What’s in the chest is determined by your highest rank over the course of the season. For example, a player whose highest rank was 17 will receive a golden common card, 20 dust, and the season card back. 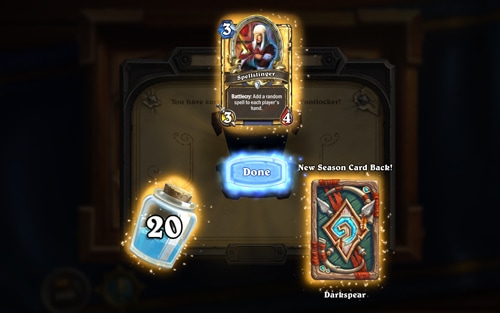 Below is an example of what a player who reaches rank 5 might receive. 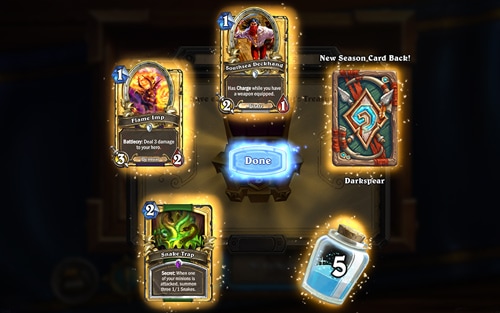 We also unveiled a number of cards at gamescom, some of which can be found below! 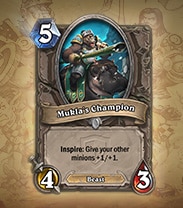 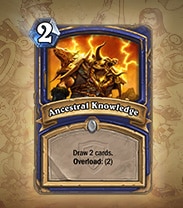 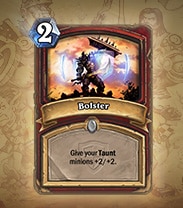 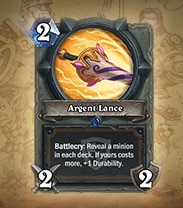 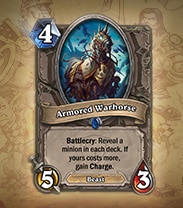 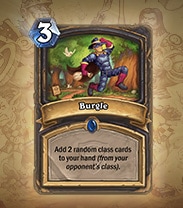 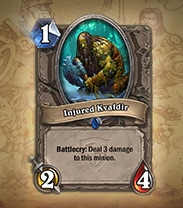 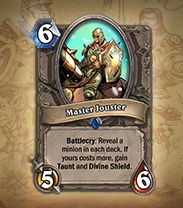 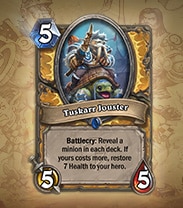 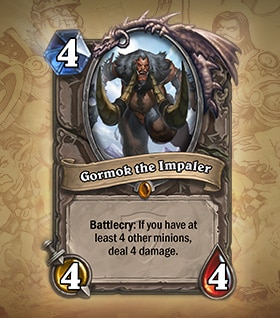 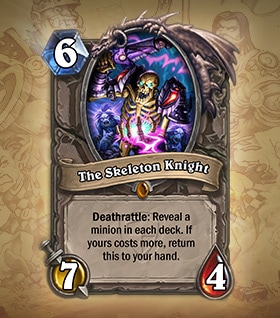 Saddle up your steed, sharpen your lance, and prepare for The Grand Tournament, coming later this month!