Calling all Goons! The streets of Gadgetzan are up for grabs, and we're gonna ring in the new year right by carving out some turf for the family. Add the Grimy Goons card back—it’s a nice little chunk of Grimestreet—to your collection by playing Hearthstone during the month of January. 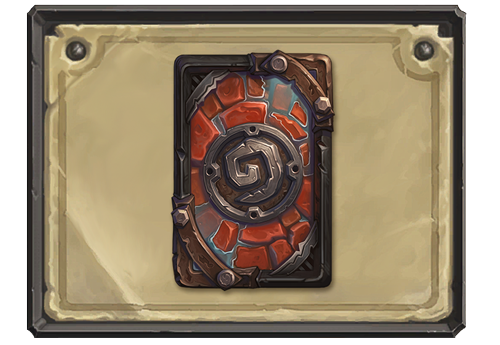 Everybody! Get out there and prove that Grimestreet’s back in January’s Ranked Play Season, alright?