Join Hearthstone Mission Designer Dave Kosak as he reveals more about the development process that went into the creation of the new Dungeon Run single-player game mode coming in Kobolds & Catacombs.

When your Dungeon Run starts, you’ll choose a Hero and receive a starting deck consisting of 10 cards. You’ll use it to overcome eight encounters of increasing difficulty (chosen randomly from a huge pool of 48 possible encounters!) to clear the run. 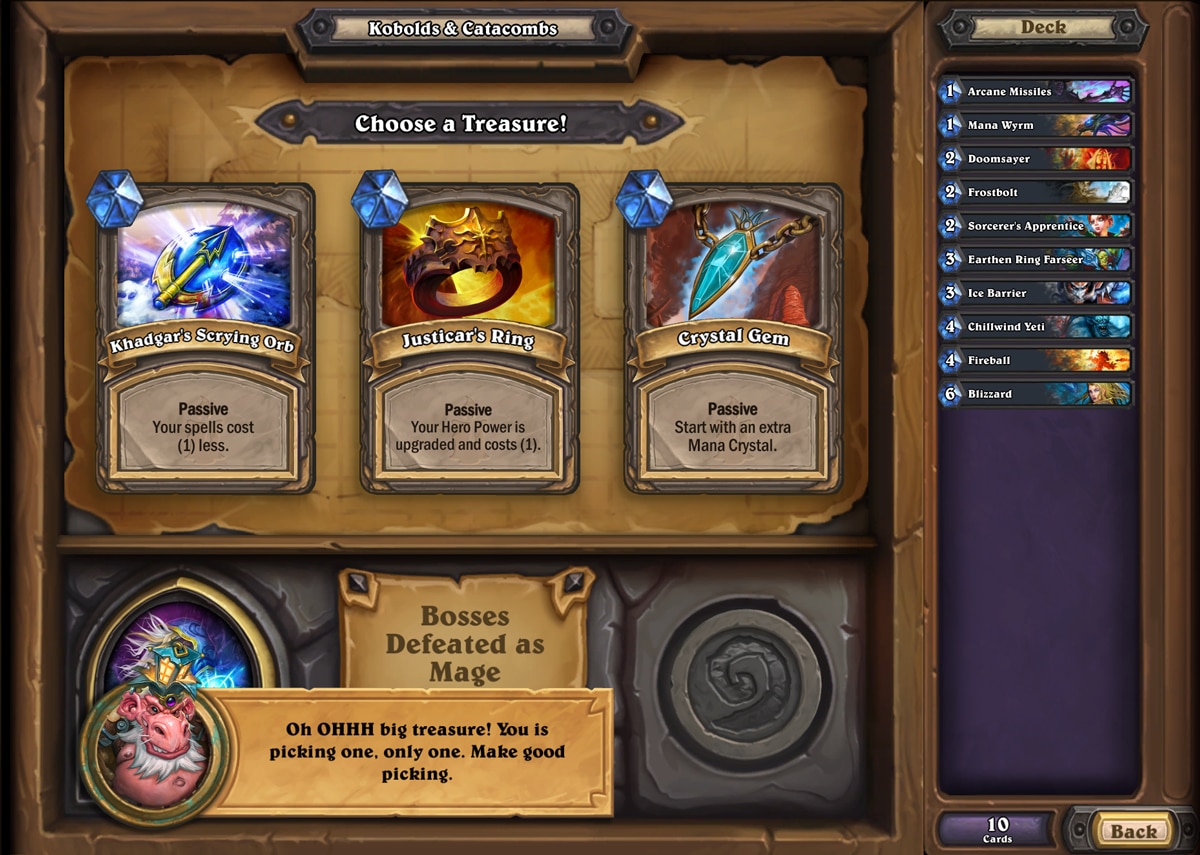 That initial deck might be enough to help you squeak by your first opponent, but you’ll need to get stronger if you hope to clear the whole run. Each time you defeat a Dungeon Run encounter, you’ll be given an opportunity to “level up” your Dungeon Run deck with themed sets of three cards appropriate to your class. Occasionally, you’ll also be able to pick from a selection of three incredibly powerful Treasure cards—non-collectible cards and abilities made just for this mode that are too blatantly overpowered to see normal play.

You’ll need all that power—as well as your wits—because these encounters can be fiendishly difficult. Victory is not assured, and each encounter has its own unique perils. If one of them gets the better of you, defeat is permanent, so you’ll have to start a different run with a whole new deck!

If you manage to complete a full Dungeon Run with each of the nine Classes—no mean feat!—you’ll add the Candle King card back to your collection. 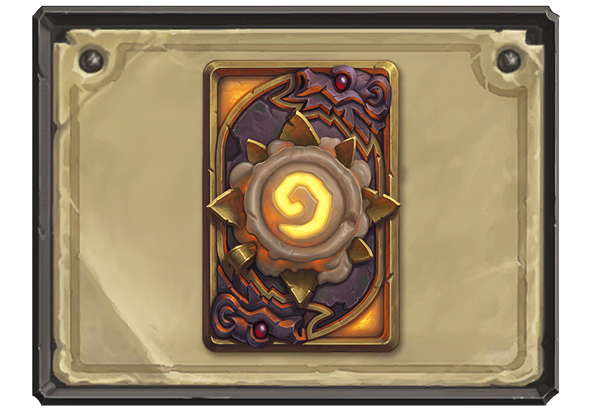