Join Hearthstone Game Director Ben Brode as he explains what to expect, as well as the philosophy and intentions behind the update:

Here are the upcoming changes you can look forward to: 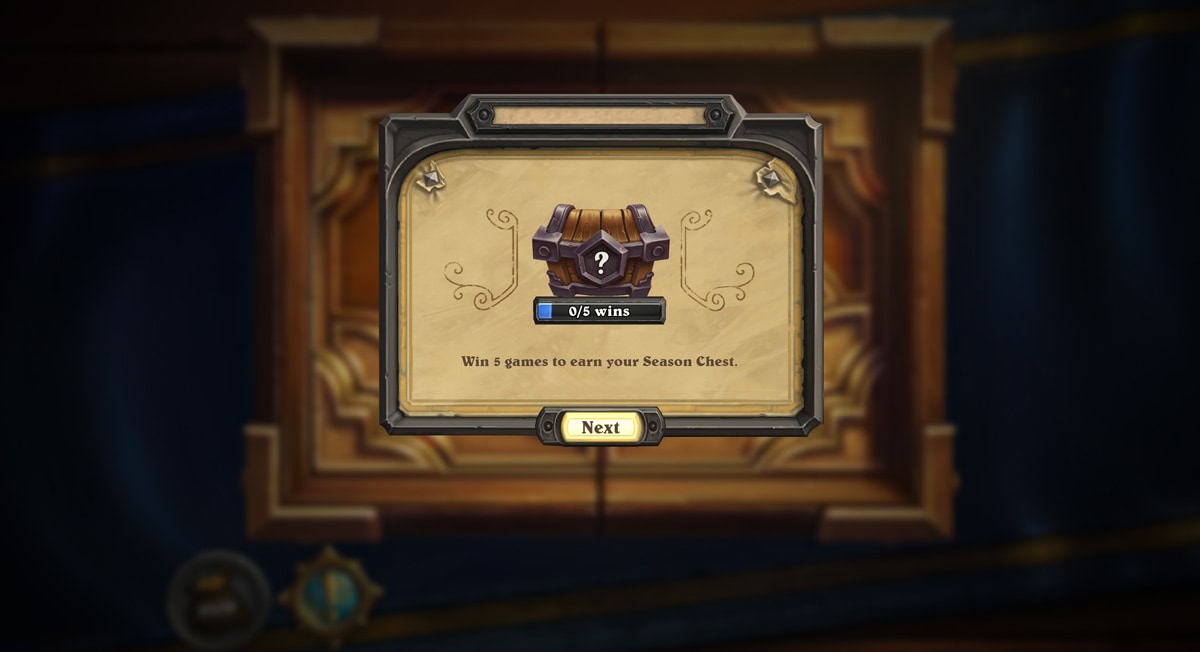 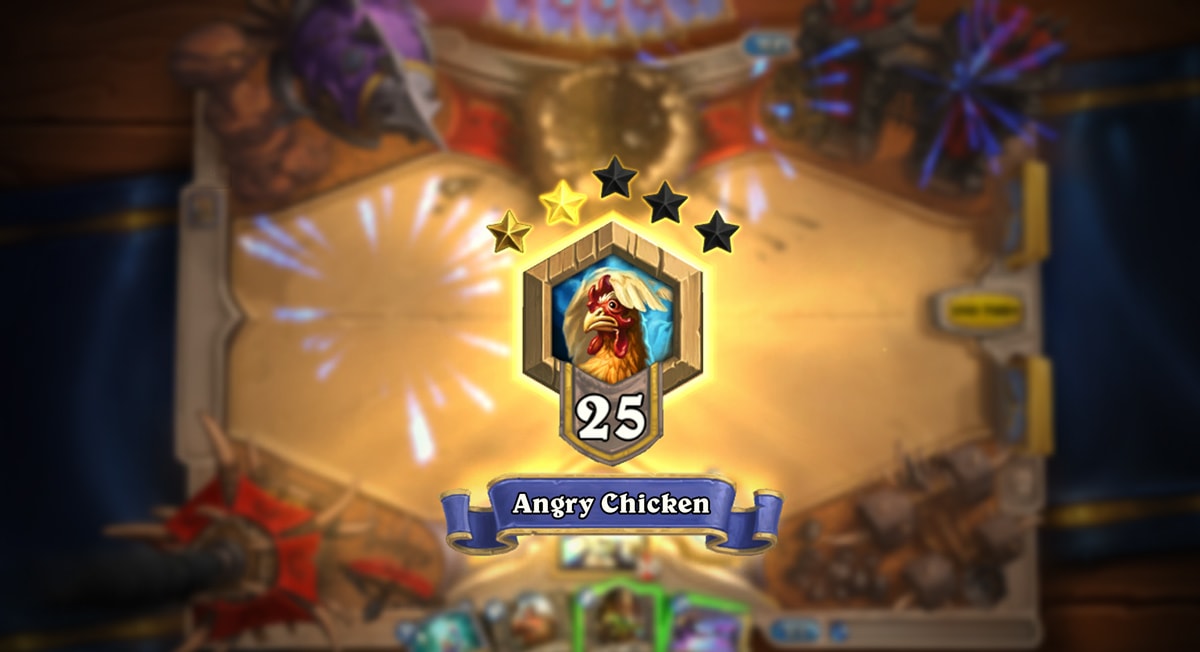 Moving to the New System

Some elements of the old and new systems will exist simultaneously when we first make the transition:

The update should allow players at the top of the ladder to jump into the action immediately by matching them against similarly-ranked opponents, providing more engaging matches while reducing the time it will take for them to climb to a rank appropriate for their skill-level each season. This in turn should improve matchmaking for everyone who plays Hearthstone, including those climbing the ladder for the first time. Since players will be more evenly matched at the start of each season, they can make immediately meaningful progress toward their ladder ranking against players of similar caliber. We want the experience of climbing the Hearthstone Ranked Play ladder to be fun, challenging, and satisfying for everyone.

We hope you enjoy the updates to Ranked Play, and we’re looking forward to your feedback. See you on the ladder!