Join Hearthstone Senior Designer Peter Whalen as he shares a behind-the-scenes look at the development of The Witchwood. Peter reveals not only how the Echo keyword came to be, but also what might have been!

Echo wasn’t always Echo. It began life as the keyword "Ghostly"—these were cards that had to be played the turn they were drawn, or else they would disappear. The team quickly discovered that the most fun Ghostly cards put copies of themselves into your hand.

The path forward became clear and the Echo keyword was born!  Echo cards return a copy of themselves to your hand on the same turn they’re played, so if you have the mana required, you can play them again and again!

With Echo, you’ll gain access to useful early game cards that can also be valuable in the late game. Some you might want to use all your mana to play, while others offer interesting decisions about how to get the most out of the effect.

Watch the video to see Echo cards put into practice and to learn more about how it came to be! 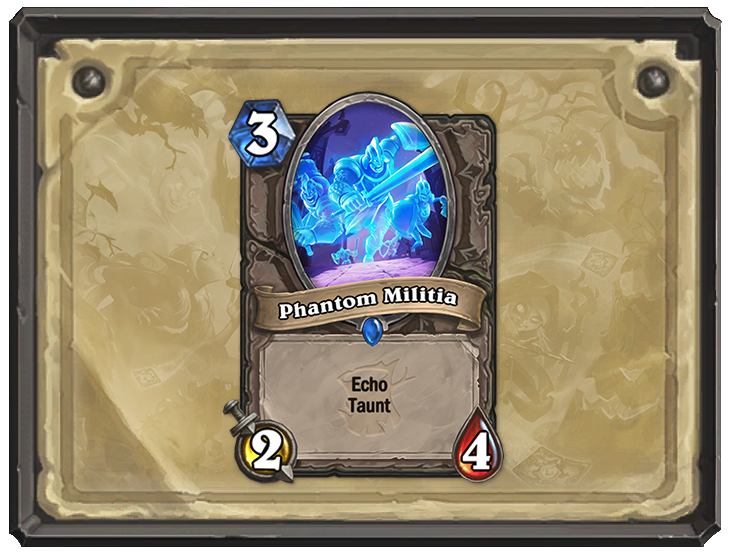 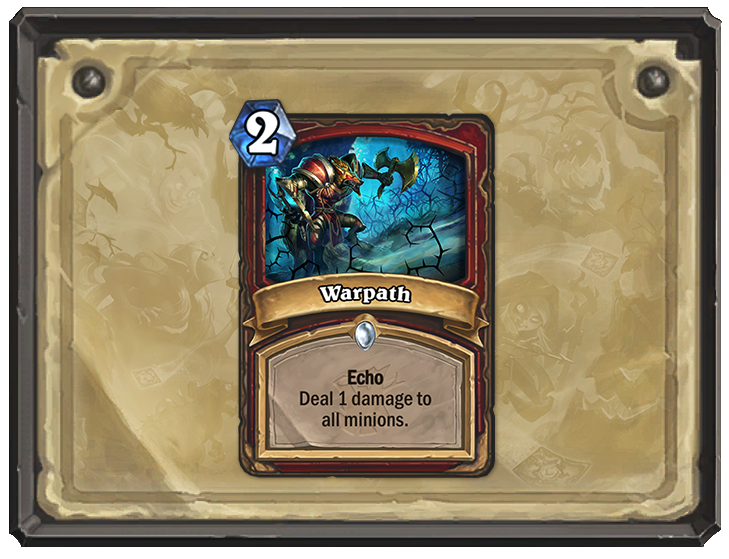 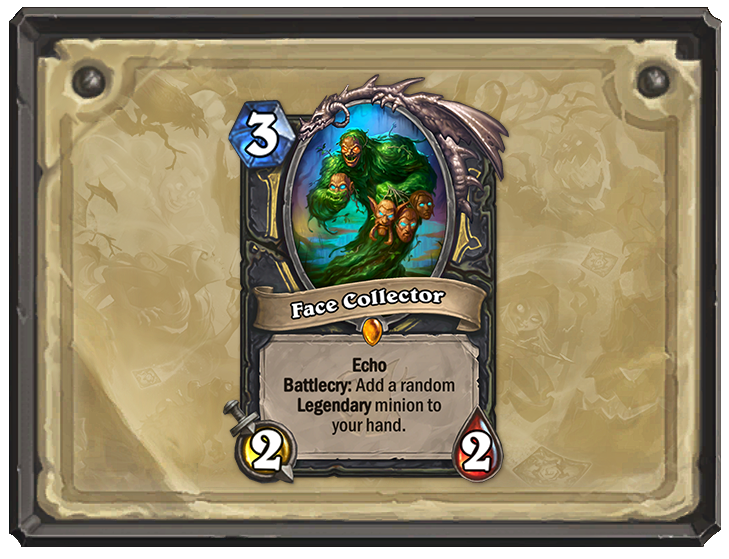 Echo cards capture the spooky spirit of The Witchwood, and give you more decisions to make about how your hunt for the macabre creatures lurking in the forest will play out!

Thanks for investigating the Echo keyword with us! Delve further into The Witchwood’s mysteries with us on Twitter using the #Witchwood hashtag, and gaze upon a gallery of cards revealed thus far at TheWitchwood.com and Facebook.

The Witchwood card reveal livestream is less than a week away! Don’t miss it: tune in to the official Hearthstone Twitch.tv channel at 11:00 am PDT on March 26 to watch live.