We're partnering up with Meltdown bars and innkeepers across Europe to bring you that Pre-Release Fireside experience, with 24 locations across 6 countries! 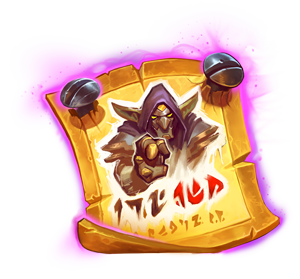