Anyone attempting to navigate a rocket-propelled capital city full of megalomaniacal super-villains across a continent rife with mountains, monsters, and magic can expect to encounter a few minor hiccups. Crashing the entire floating city into Blackrock Mountain during Ragnaros’ Fire Festival wasn’t planned, but when life hands them lava, the League of E.V.I.L. gets creative.

Move over Ragnaros, it’s time for the… FIRE FEST-E.V.I.L.!

The fiery festivities will last a total of three weeks, starting at 10:00 AM PT on July 10 and ending at 9:00 AM PT on July 31. During this time, you’ll be able to participate in the following evil activities: 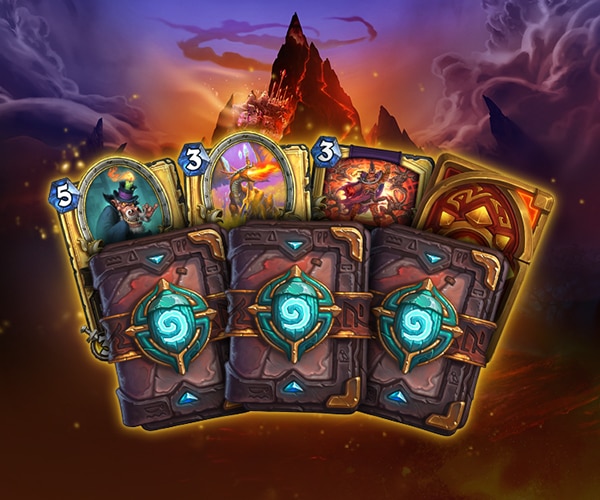 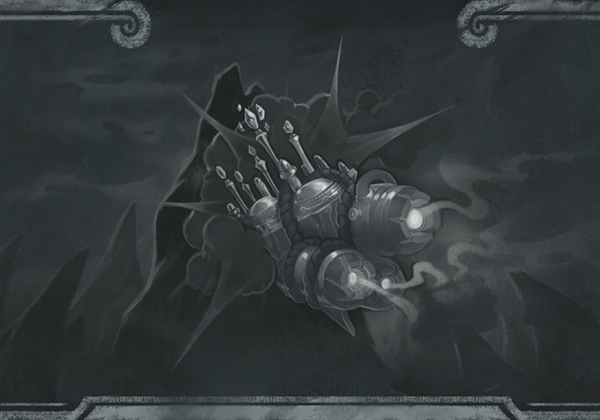 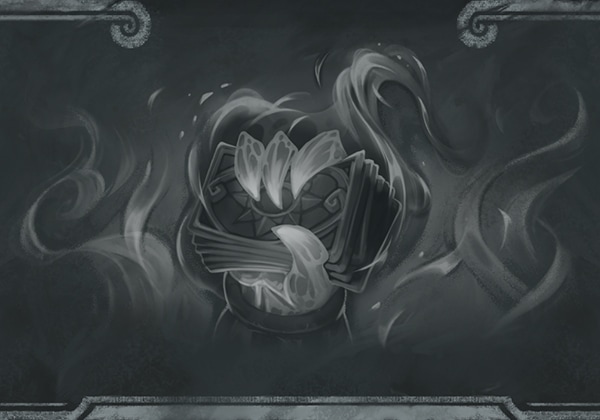 For the first two weeks of the Fire Fest-E.V.I.L. the power to reveal upcoming Saviors of Uldum cards is in your capable hands. Work together to progress towards defeating 25 MILLION bosses in the Blackrock Tavern Brawls and unearth new cards along the way. 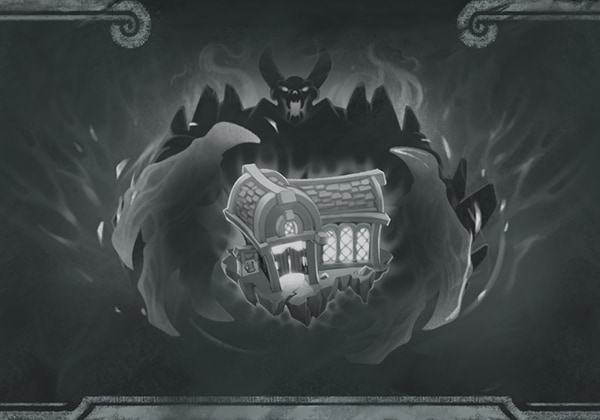 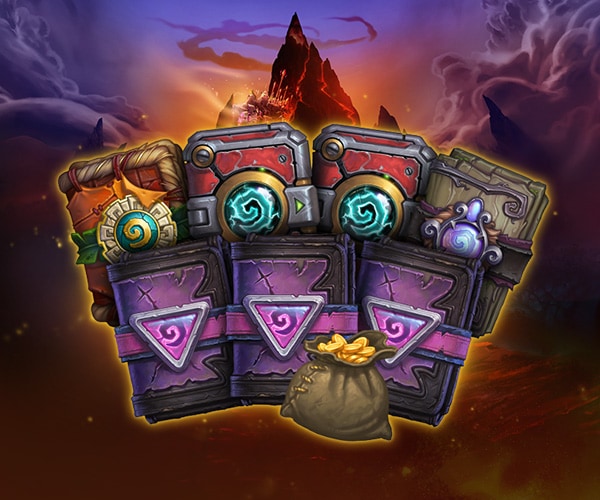 A new Legendary Fire Fest-E.V.I.L. quest* will be unlocked each day for the first 7 days of the event in addition to your normal daily quests. These new quests will reward you with either a card pack from one of the current standard sets, or a hefty sum of Gold!

These quests will only be granted up to the conclusion of the event on July 31.

* Legendary quests will replace an existing normal quest if your quest log is full, so we recommend that you have a spot open when this event goes live.

The League of E.V.I.L. needs you to get their plan back in motion, so get to it, lackey... Oh, and have some fun while you’re at it!