The Tombs of Terror are Now Open!


The Tombs have opened, the plagues of Uldum have been unleashed, and the League of E.V.I.L.’s plans are set in motion. Now, the world needs you, the League of Explorers, to delve into the Tombs of Terror, fight back against the League and their Lackeys, and save the world!

Here’s what you’ll find lurking in the Tombs of Terror: 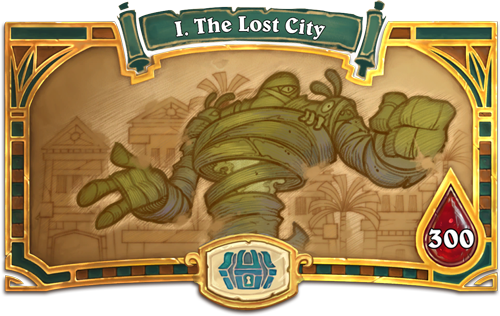 Buried under the sands of Uldum for countless eons, the League of Explorers has clashed with the first of the terrible Plague Lords in the Lost City of the Tol’vir. Reno has secured his hat, strapped on his Gatling Wand and, in his usual fashion, is diving headlong into the Lost City to battle the Plague Lord of Murlocs!

The Plague Lord of Murlocs has slipped some slimy friends into the decks of both players and bosses. Draw a “Surprise! Murlocs!” card to summon a random number of Murlocs onto your board. 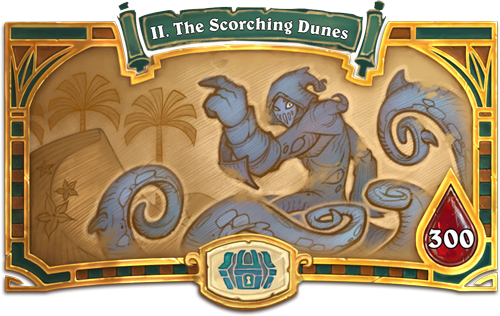 Trekking across mile after mile of coarse, rough, and irritating sand would test the mental limits of even the most stalwart champions. It’s no surprise that in these dunes is where Sir Finley Mrgglton will square off against the Plague Lord of Madness!

The Plague of Madness has affected the minions played in the Scorching Dunes! At the end of each player’s turn, their right most minion will attack a random enemy!

Unlock the Tombs of Terror 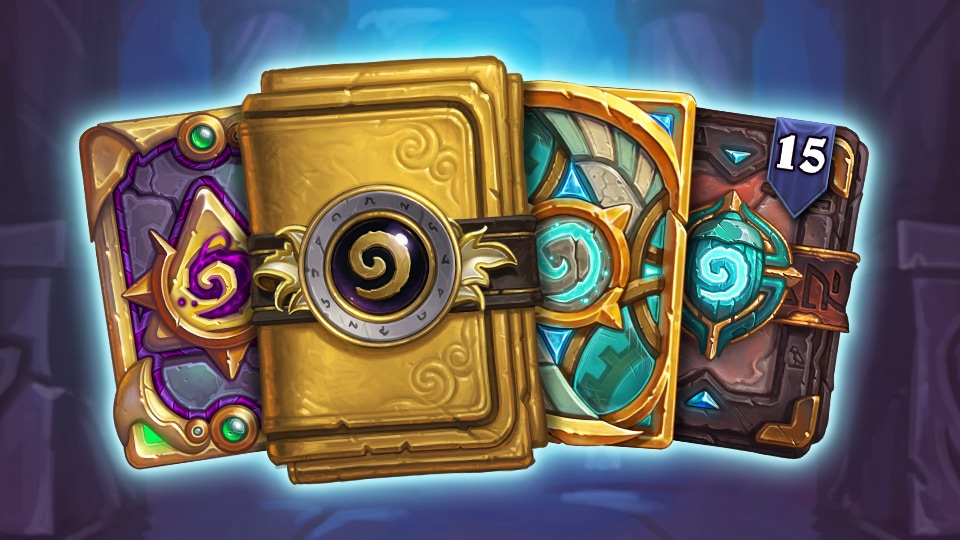 Good luck in the Tombs of Terror, Heroes...

We’re counting on you!