The final stage of Arch-Villain Rafaam’s nefarious plan has now been set in motion – will you join the League of E.V.I.L. as an accomplice in unleashing Galakrond’s destruction, or take up arms with the League of Explorers in a final daring attempt to save the world? Experience the final epic clash from both sides of the story, including two completely different endings, in Galakrond’s Awakening!

With this update, Hearthstone’s new solo adventure is live, along with new content and balance changes for Battlegrounds (including two new Heroes!).

The frantic foray to reach Galakrond’s remains begins on the Frozen Coast of Northrend – jump in straight away with the free first chapter of the E.V.I.L campaign! Chapter One of the Explorers campaign, which comes with three bonus collectible cards, is available for $6.99 or 700 gold. If you’re planning to go the distance with Galakrond’s Awakening, consider picking up the full adventure for $19.99, which includes all chapters and 35 collectible card rewards to unlock as you progress! For the full details on Chapter 1 and the new collectible cards, head here. 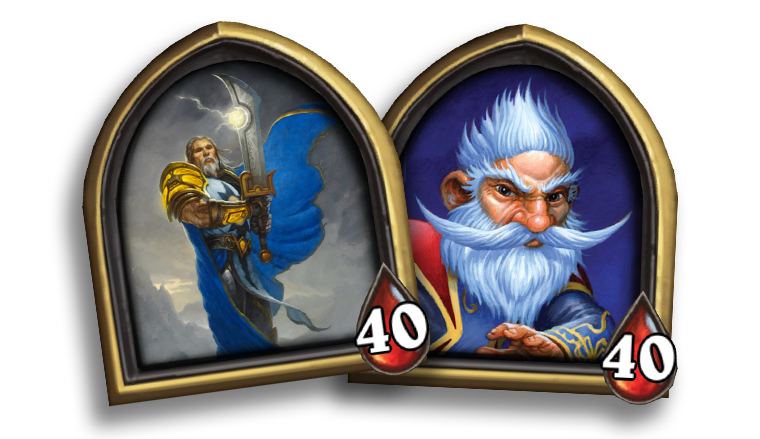 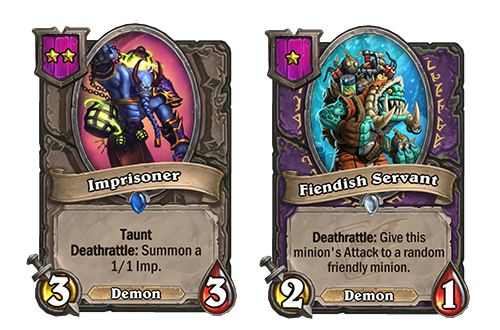 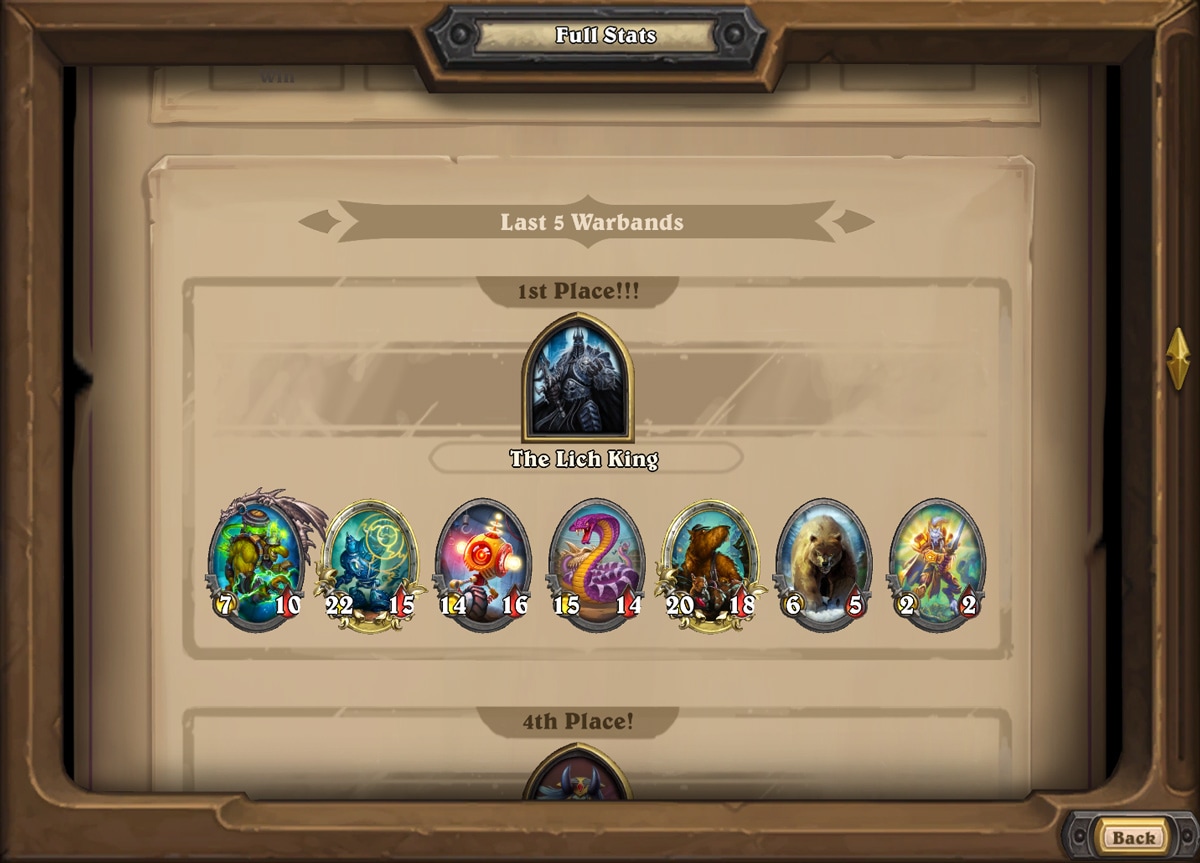 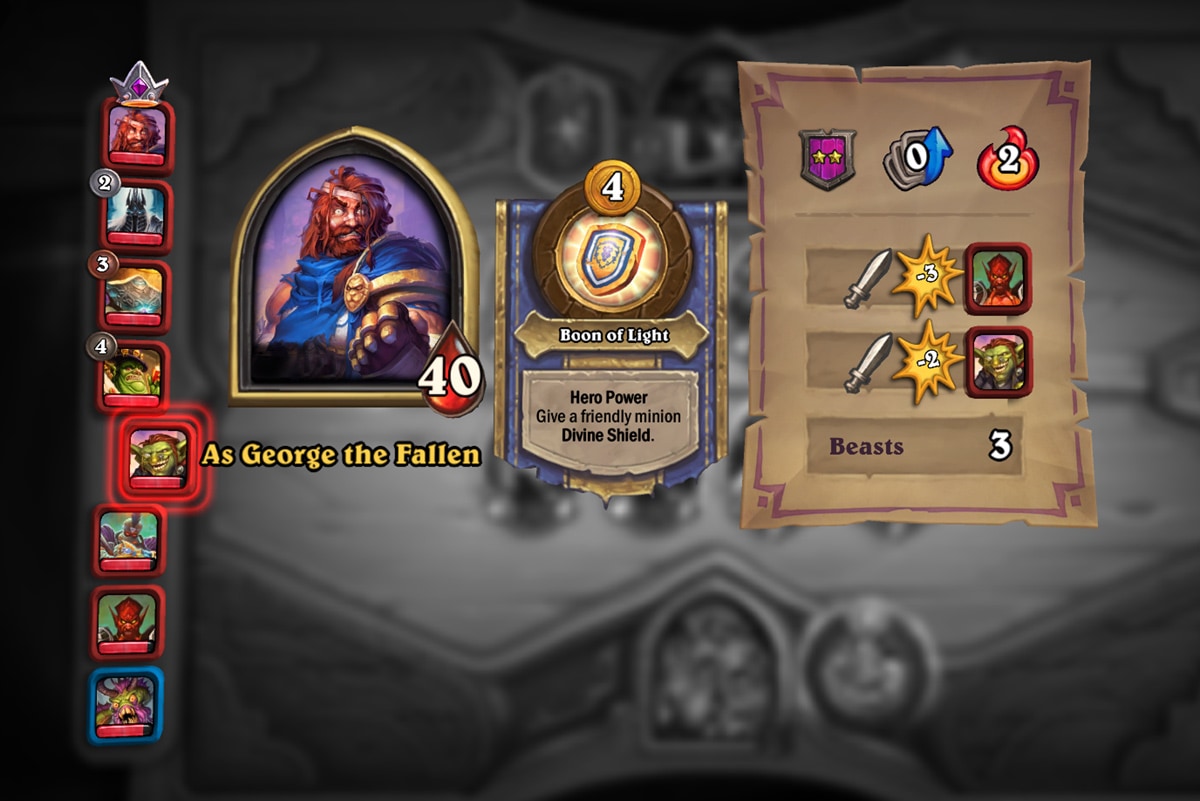