glory is the Hearthstone 2020 World Champion! 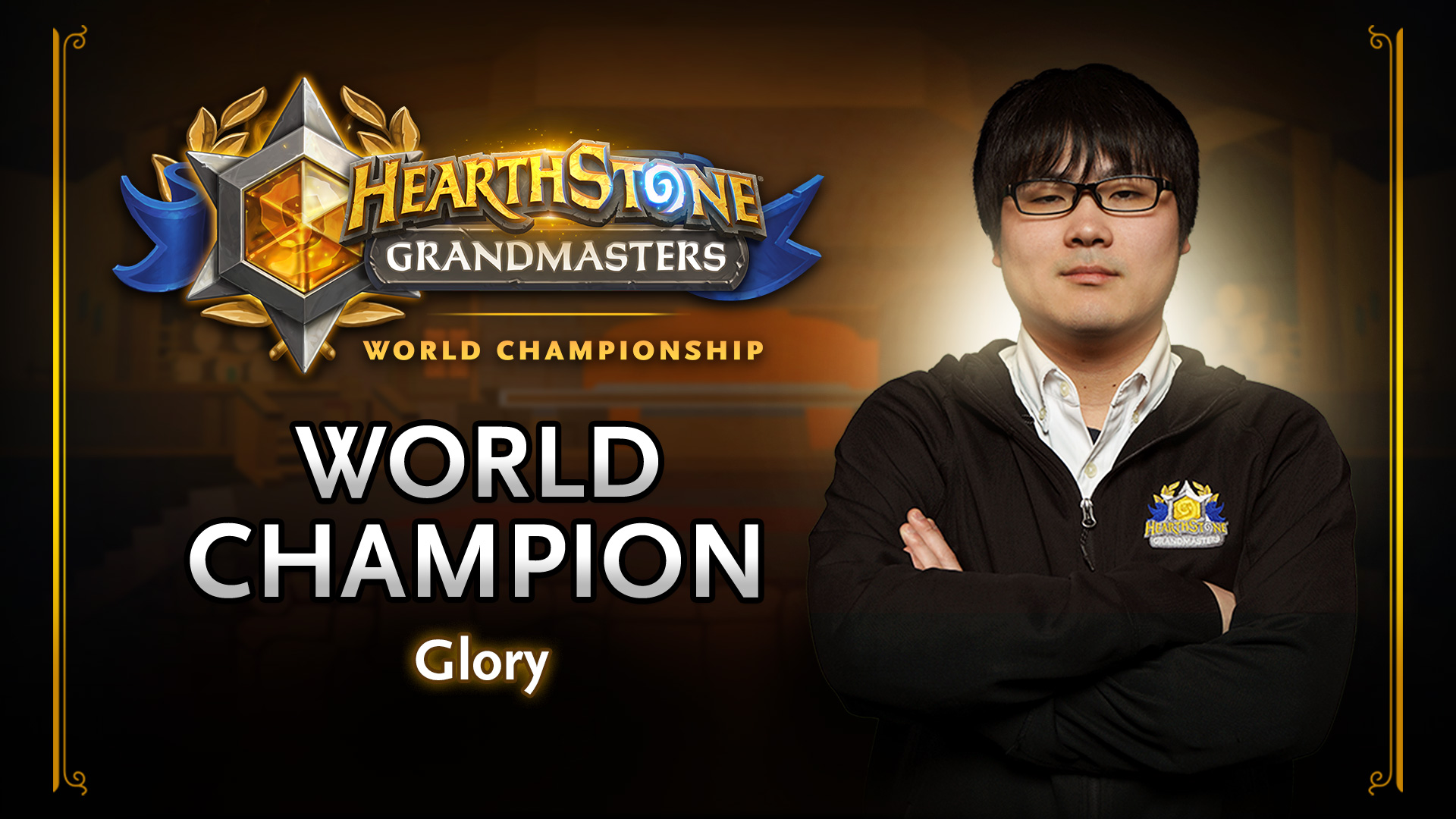 Kenta “glory” Sato defeated Jaromír "Jarla" Vyskočil to win the Hearthstone 2020 World Championship! Despite a close final match, the Asia-Pacific Grandmaster from Japan ultimately triumphed 3-1 to secure his spot in the Hall of Champions, the World Championship trophy, and $200,000 (USD) in prizing. 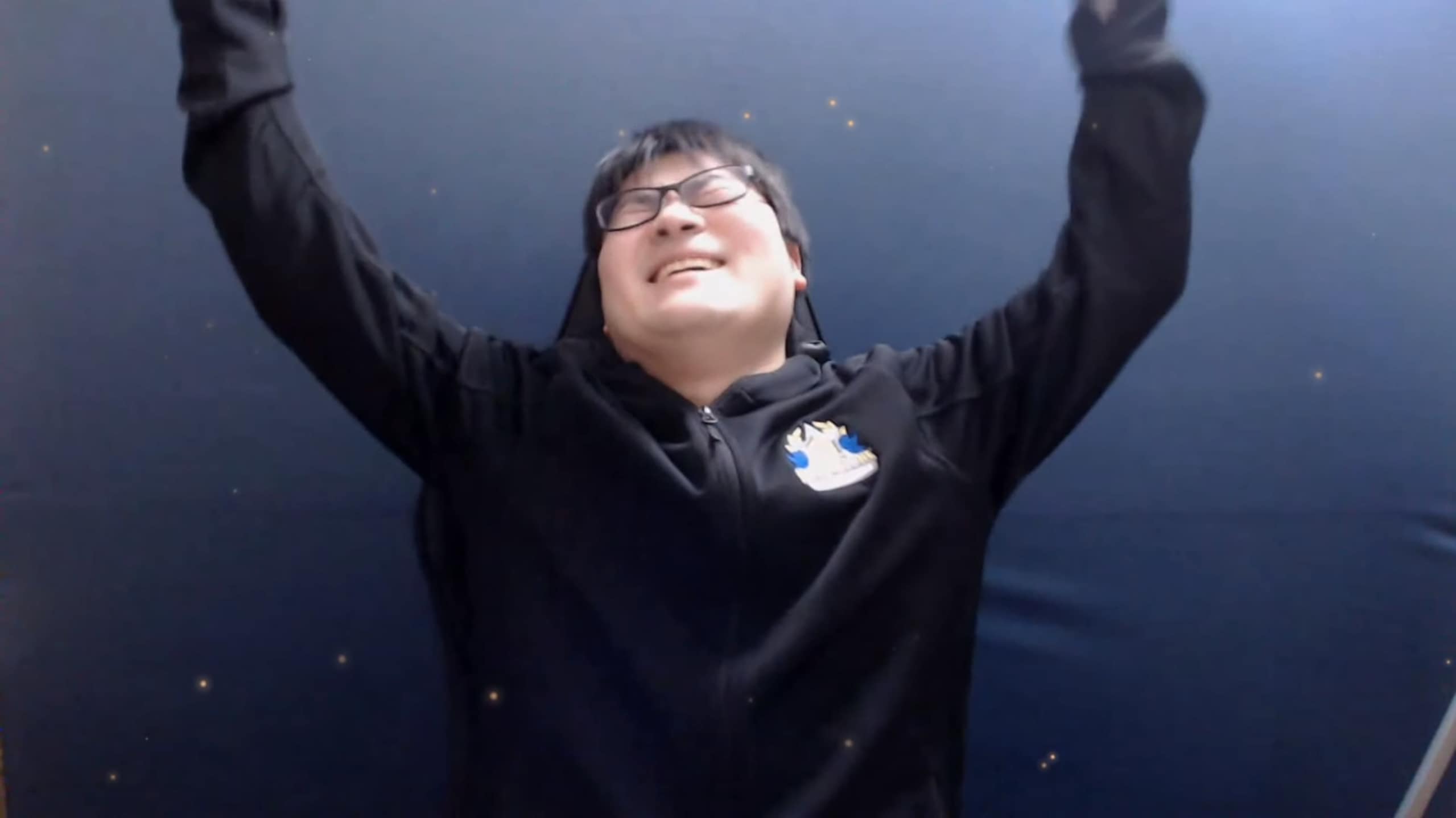 Glory and Jarla faced off in the opening match of the World Championship, with Jarla sweeping glory 3-0. The final match started off with Jarla taking the first round, as his Libram Paladin bested glory’s Control Warrior. Round two showed that glory wasn’t going to accept another clean sweep, utilizing Secret Rogue to defeat Jarla’s Control Priest. With everything tied up, Jarla’s Control Priest fell once again as glory’s Control Warrior took the series to 2-1. With only one win away from the Championship, glory brought out his Soul Demon Hunter to clinch against Jarla’s OTK Demon Hunter, securing his spot in the Hearthstone Hall of Champions!

“I’m proud of the incredible Hearthstone Esports team for how they have come together from around the world to put on another amazing World Championship,” said Drew Higbee, Product Manager for Hearthstone Esports. “This weekend was filled with the best players in the world and we couldn’t have hoped for a better conclusion to 2020. Congratulations to glory!”

While the 2020 competitive year has concluded, be sure to keep up with all of the latest Hearthstone Esports news on Twitter, Facebook, and YouTube. We’ll see you in the Tavern!