Mercenaries is launching with 51 playable Mercenaries! We’ve compiled a list of all Mercenaries who will be playable at launch, as well as all their Abilities and Equipment. The Card Library will hold all this information in a future update. On top of the stats shown here, every Mercenary gets an additional +1/+5 when you fully max them out at level 30, with max Abilities and Equipment.

Keep in mind, this is just a snapshot of all the Mercenaries as they will exist at the launch of Hearthstone Mercenaries. We plan to cover future updates in patch notes and other blog posts, and in the Card Library once it’s been updated.

A Village Comes to the Tavern

With the addition of Mercenaries comes a new way to interact with Hearthstone, in the Mercenaries Village. The Village is the jumping off point for all things Mercenaries, including managing your collection in the Tavern, setting off on Bounties, jumping into the Fighting Pit, and more! You can also upgrade the buildings in your Village as you play, to upgrade their functionality or make them more efficient. Some upgrades are free, unlocked through gameplay, while others cost Gold. At launch, it will cost 900 Gold to fully upgrade your Village: 100 to unlock the Fighting Pit, 200 to upgrade the Travel Point (which unlocks Heroic difficulty for Bounties), 200 to upgrade the Campfire (to add a slot to the Task Board), and another 400 to upgrade the Campfire a second time (to add another slot to the Task Board). You can learn more about navigating by checking out our Village/Collection blog.

The Mercenaries Fighting Pit will have its own, new matchmaking and rating system. This new system is the most complex matchmaking and rating system Hearthstone has ever seen, to account for all the variables in each Mercenaries matchup. And if the perfect match can’t be found, we’ll make one for you with new A.I. opponent technology! Look for an article highlighting and further explaining the new system, soon.

A Note on Quests and Other Known Issues

At launch, most Daily and Weekly Quests will not be compatible with Mercenaries. The only Quests that will be able to be completed in Mercenaries will be those that require you to win games in any mode, and those that require you to take a certain number of turns. In future patches, we will be fixing the Quests that are not working properly, as well as possibly making new Daily and Weekly Quests or adjusting the language of certain existing Quests to include Mercenaries.

Don’t worry, you will still be able to complete your Daily and Weekly Quests in the other modes. On top of that, the new Campfire Tasks in Mercenaries are separate from the Daily and Weekly Quest system, so you can still complete those for even more rewards. You can head to the forums for a list of known issues shipping with 21.4. 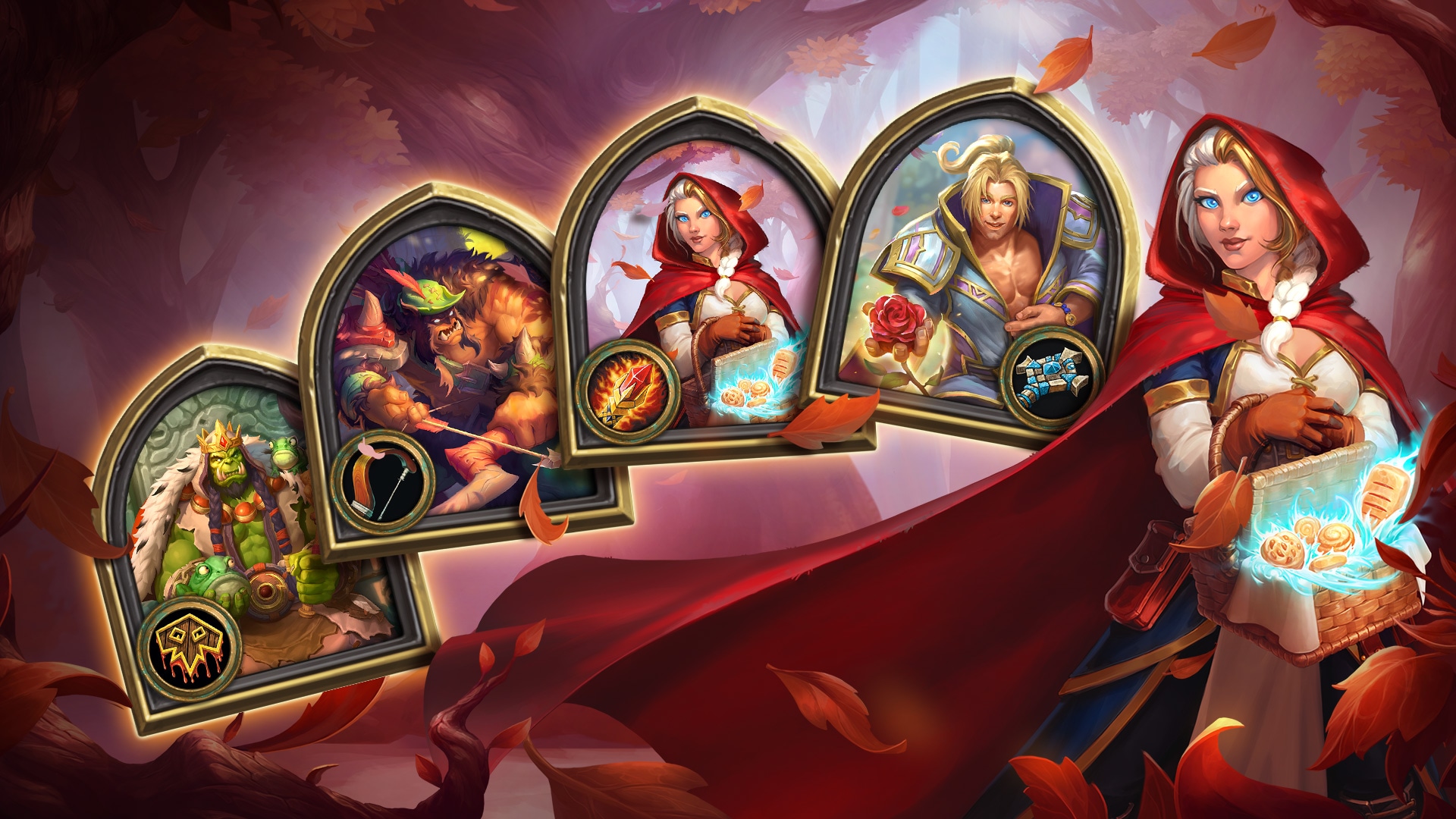 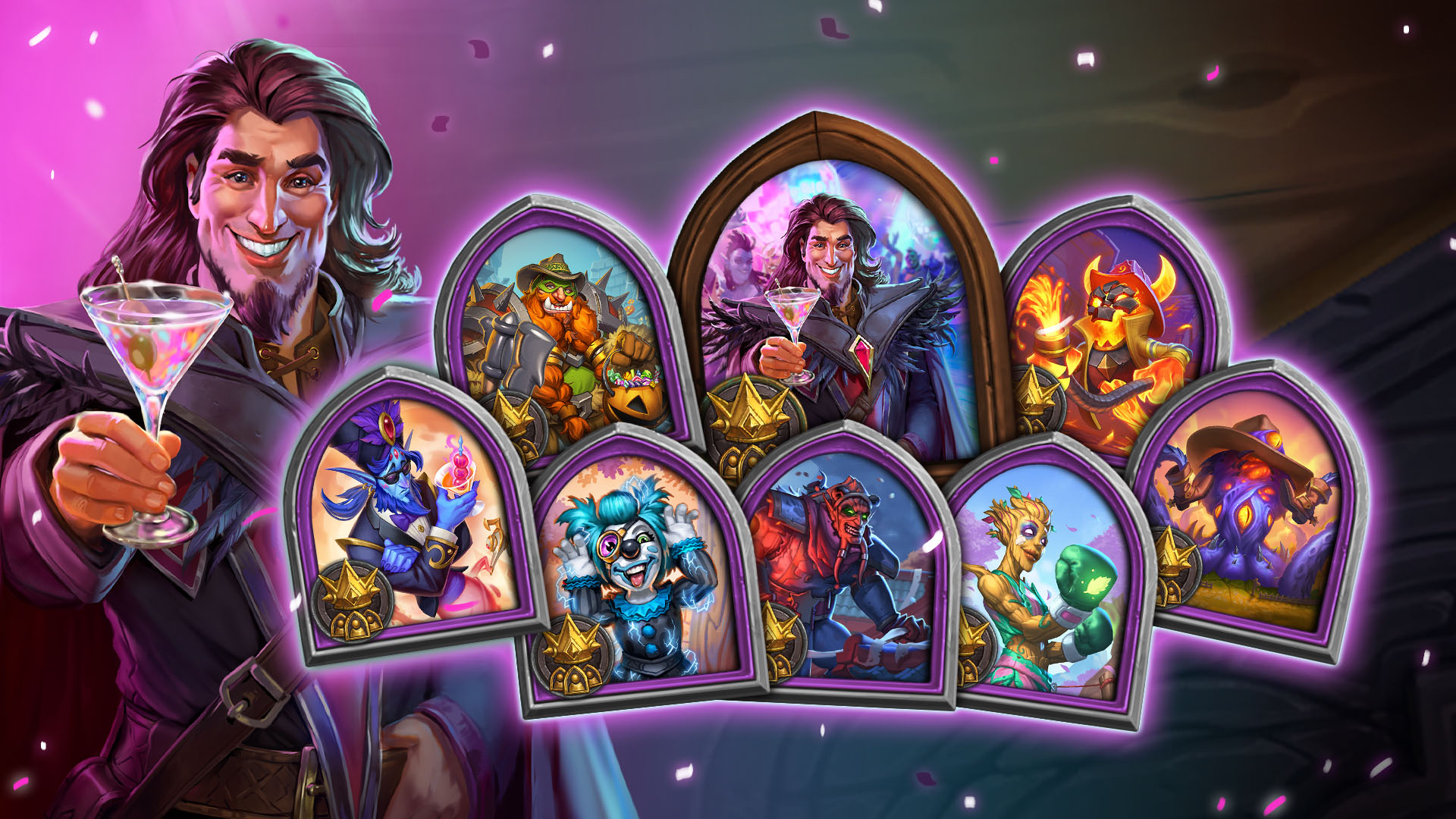