July 2018 Ranked Play Season – Put Your Faith in the Lightforged

The July 2018 Ranked Play Season is now live—and we’re unveiling a new card back you can add to your collection!

Are you ready for action? Are you ready to battle for JUSTICE? To arms, then—because duty calls! The Light dims in the gloomy shade of the Witchwood, but it’s time fight for what’s right! Make your foes follow the rules during Hearthstone’s July Ranked Play Season and the Lightforged card back can be yours! 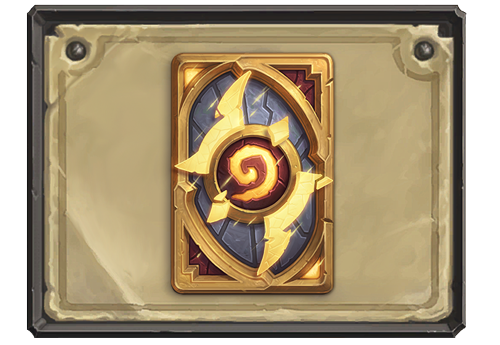 Put Your Faith in the Lightforged, and show your opponents the power of JUSTICE in July’s Ranked Play Season!