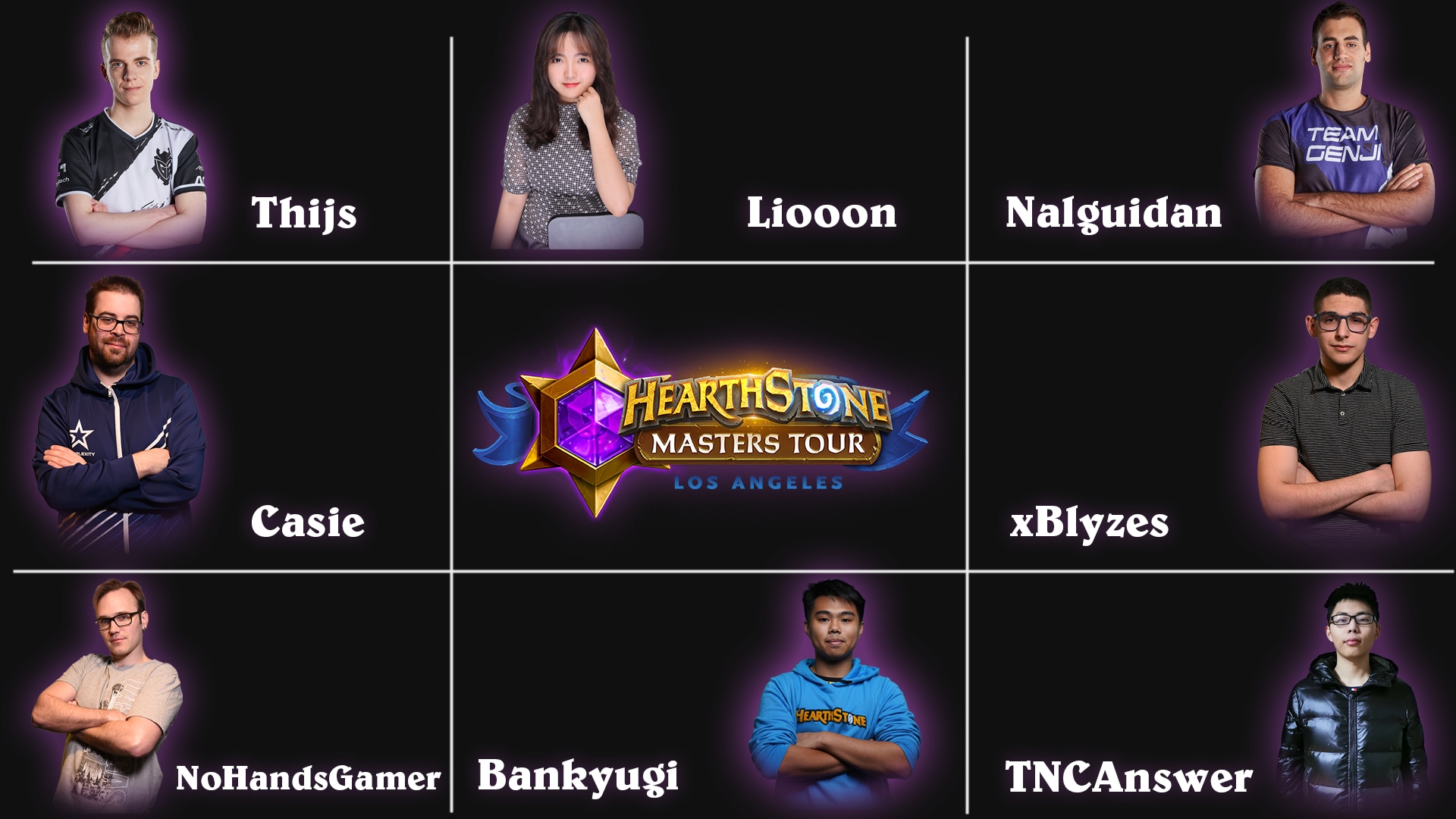 This Top 8 will prove to be the most competitive lineup seen in the final rounds of a Masters Tour so far. Securing their spots are 3 Grandmasters, 1 former Masters Tour champion, and the 2019 Global Finals champion. Following a single-elimination Day 3, the last standing champion will earn the Masters Tour Los Angeles trophy and $32,500.

While the Swiss Rounds of Day 1 and Day 2 could not be broadcast, we are thrilled to confirm that Dan "Frodan" Chou, TJ "Azumoqt" Sanders, Erik "DoA" Lonnquist, and Michael “Heatwave” Lancaster will be casting the final rounds on Day 3 from the safety of their own homes. Other language streams are being worked on in our goal to bring the final matches of Masters Tour Los Angeles to as many fans a possible. Join us at 9:00 AM PDT when the first match begins, between Nalguidan and TNCAnswer!

You can watch the Top 8 battle for the championship when the epic conclusion of Masters Tour Los Angeles kicks off at 9:00 AM PDT, March 22, at YouTube.com/HearthstoneEsports!