The fifth official Hearthstone Ranked Play Season is now live—and we’re unveiling a new card back you can add to your collection!

Beat the heat of summer and ascend the Ranked Play ladder to earn the refreshingly frosty* Icecrown card back! You can only earn this card back by playing Hearthstone during the month of August. 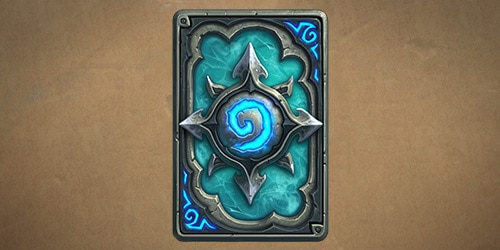 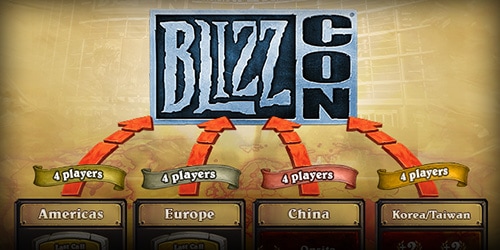 This is the last month to qualify for the Championship Qualifier Tournament through Ranked Play, so don’t miss out on this cool opportunity!

The best way to beat the heat is to keep a cool head as you rise through the ranks! Battle your way up the Ranked Play ladder with our fifth official Ranked Play Season, The Chill of Icecrown, running through the month of August!

*Warning: Brain freeze, shivers, and chattering teeth may accompany the use of the Icecrown card back. The cold never bothered me anyway.