The eighth official Hearthstone Ranked Play Season is now live—and we’re unveiling a new card back you can add to your collection.

Don’t blow a gasket! Pint-sized troublemakers are rocketing up the Ranked Play ladder to get their hands on the tinker-friendly Goblins card back! You can only earn this card back by playing Hearthstone during the month of November. 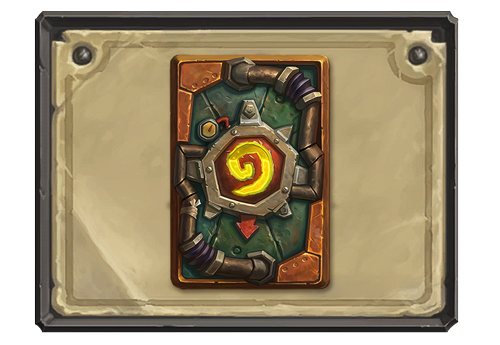 As the Goblins say, “Time is money, friend!” So hurry and battle your way up the Ranked Play ladder with our eighth official Ranked Play Season, Lobbin’ Goblins, running through the month of November!