The tenth official Hearthstone Ranked Play Season is now live—and we’re unveiling a new card back you can add to your collection!

It’s time to put your faith in the light! This season, your divine purpose is to ascend the Ranked Play ladder to earn the Shadow-slaying Maraad card back! You can only earn this card back by playing Hearthstone during the month of January. 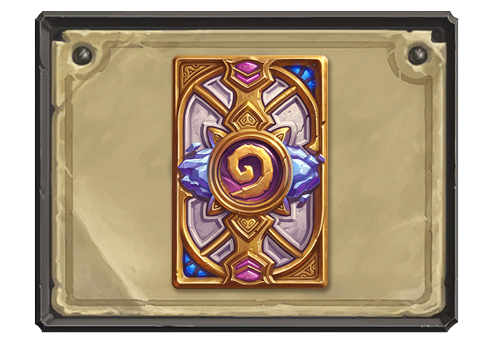 Grab your nearest hammer of justice and battle your way up the Ranked Play ladder with our tenth official Ranked Play Season, “Marauding Maraad”, running through the month of January!