See the list of qualified players here! This list is now final. Watch them compete in Stage 2 of the Fireside Gathering Championship! 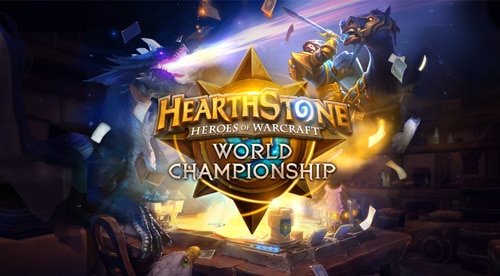 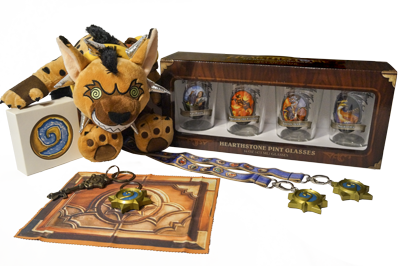 Think you’ve got what it takes to go to the top? Read the rules to make sure that you qualify, and prepare yourself for glory. (Americas) (Southeast Asia) (Australia & New Zealand)( Japan )