YOU SMASH PUNY OPPOSITION with the Highmaul card back! You can only earn this brutish card back by playing Hearthstone during the month of October. 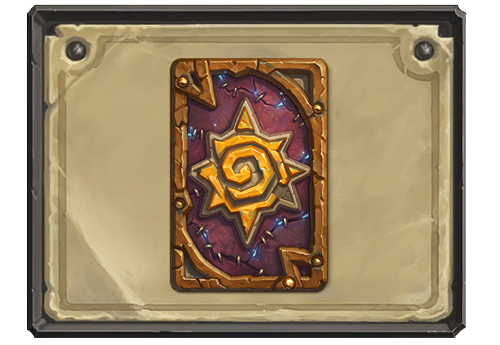 Become Ogre royalty in the October Ranked Play Season, Highmaulin’ and Brawlin’, running through the month of October!