Congratulations to the Americas Champion! 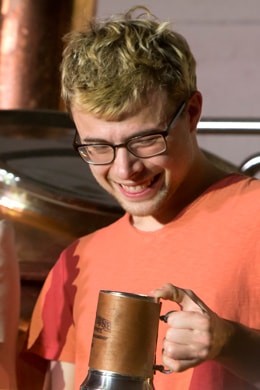 Congratulations to Purple on earning $10,000 USD, and the title of Americas Hearthstone Champion for 2015! 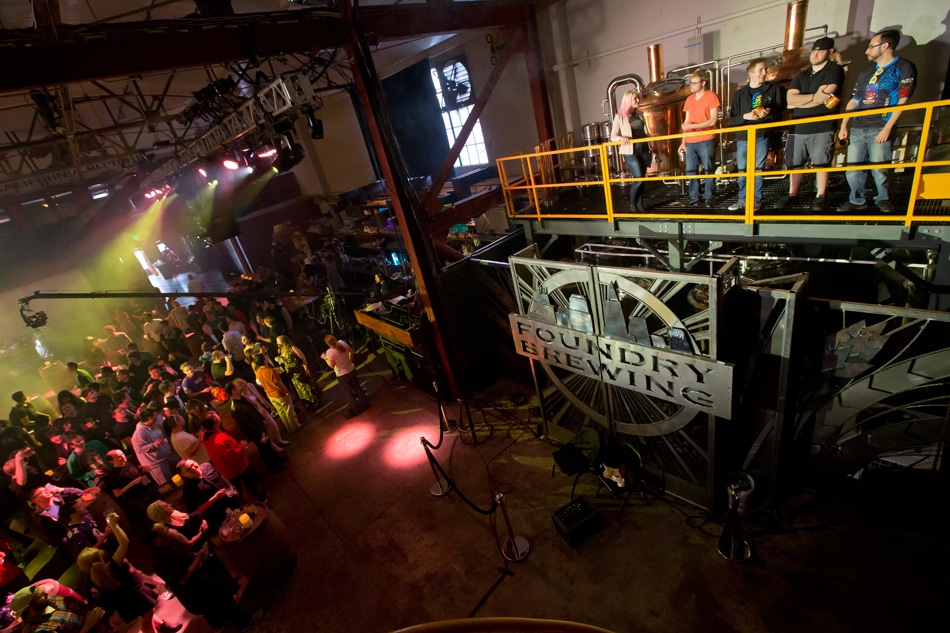 Purple will join Hotform, Nias, and JAB as they travel to the Hearthstone World Championship at BlizzCon in Anaheim, California. At BlizzCon, they’ll once more face off against each other, as well as 12 of the most skilled players from Europe, China, and the Asia-Pacific regions.

The final chapter of the 2015 Hearthstone World Championship season begins on October 28 at BlizzCon’s Opening Week, where 16 players will compete for a trophy, a share of $250,000 USD, and the most prestigious prize in all of competitive Hearthstone: the title of World Champion. 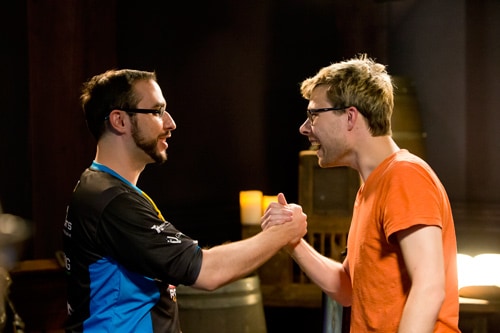 Watch all of the card-slinging Hearthstone action from Opening Weekend live on the official Hearthstone Twitch channel!