Congratulations to Ostkaka on being crowned the 2015 Hearthstone World Champion!

2015 saw the return of a many players with competitive conquests left unfinished, and also introduced us to a multitude of new players eager to follow in the footsteps of the 2014 World Champion, Firebat. Ultimately, Ostkaka proved his mettle through a combination of well-tuned decks, cunning plays and, at times, just a little bit of help from the odd Blade Flurry! 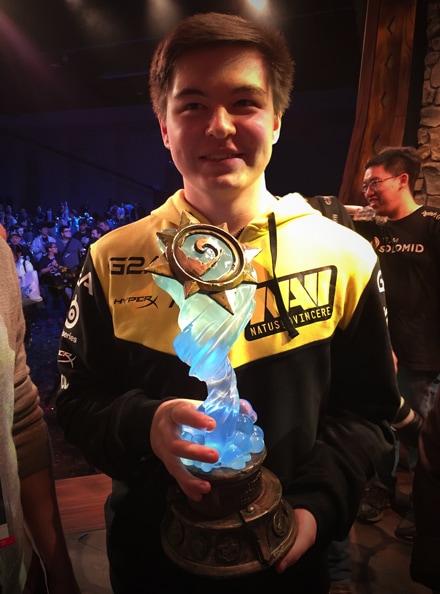 Once more, congratulations to Ostkaka on winning the 2015 Hearthstone World Championship, and we’ll see you all for the 2016 season!