Spread the love with the Love Is in the Air card back! You can only earn this affectionate card back by playing Hearthstone during the month of January. 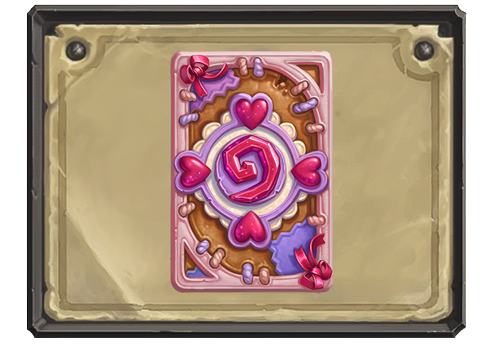 Be sure to give your opponents a big hug in the January Ranked Play Season, You've Won My ♥-Stone, running through the month of January!