The third season of the 2017 Hearthstone Championship Tour (HCT) is here! The top 64 point earners from every region will be joined by the top eight players in their respective Tavern Hero Tournaments over three consecutive weekends in September. Competitors are duking it out from their local taverns for their share of the $25,000 USD prize pools and one of the four spots per region in the upcoming Summer Championship.

Read on for the complete details of the Summer season, including deck list submission deadlines, competition dates, and more!

HCT Summer will utilize the Conquest format with a single ban for best-of-five matches in all events. Tavern Hero is unchanged from the Spring season. Deck lists do not need to be submitted in advance for the Tavern Hero Tournament, but are due as follows:

Regional Playoffs will again use seven rounds of Swiss play to seed the top eight players in a single elimination bracket, with players being automatically eliminated from Swiss rounds after three losses. The top four players from each region’s Playoffs will be invited to the Summer Championship, which will have four dual tournament four-player groups and a single elimination top eight bracket. 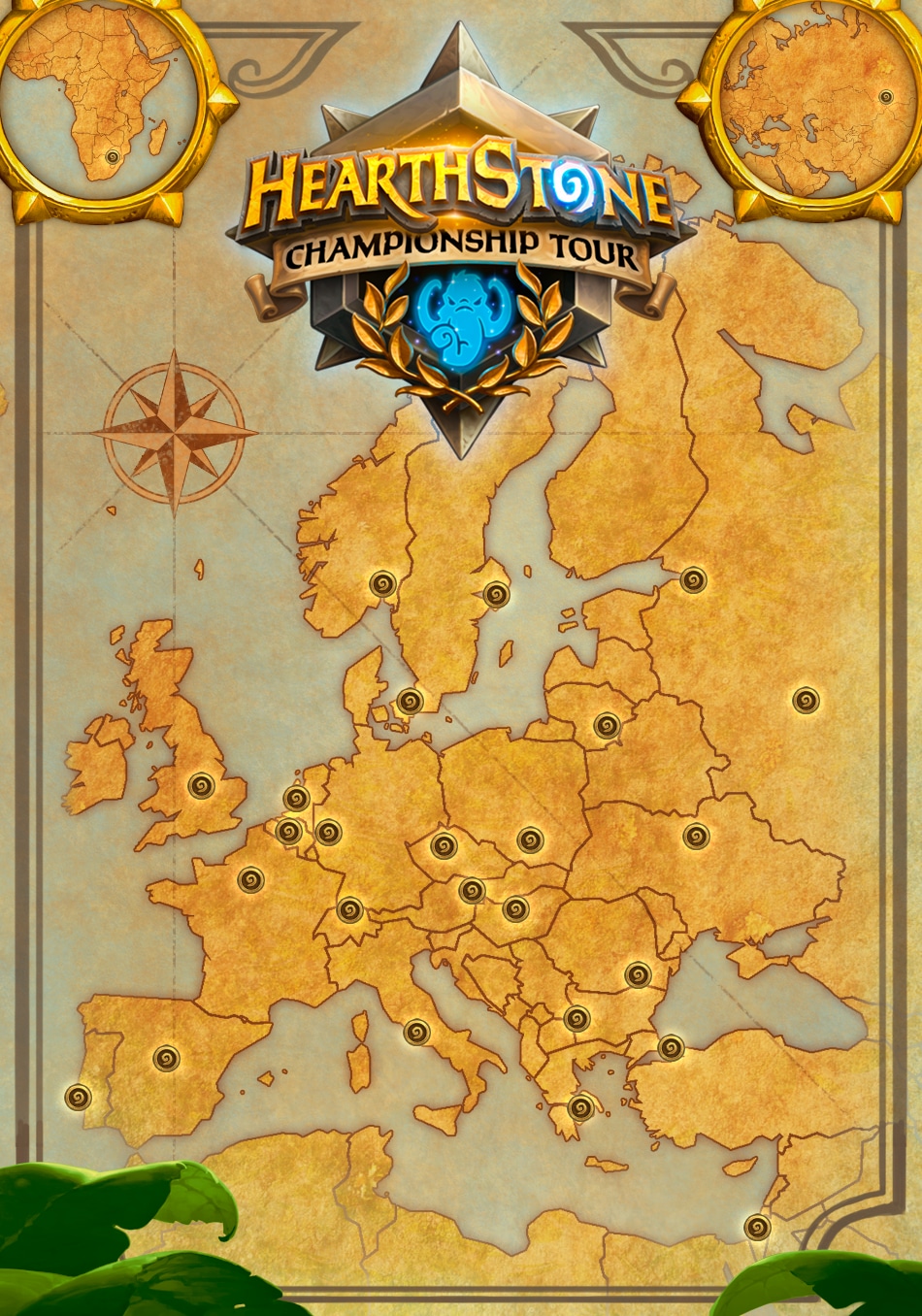 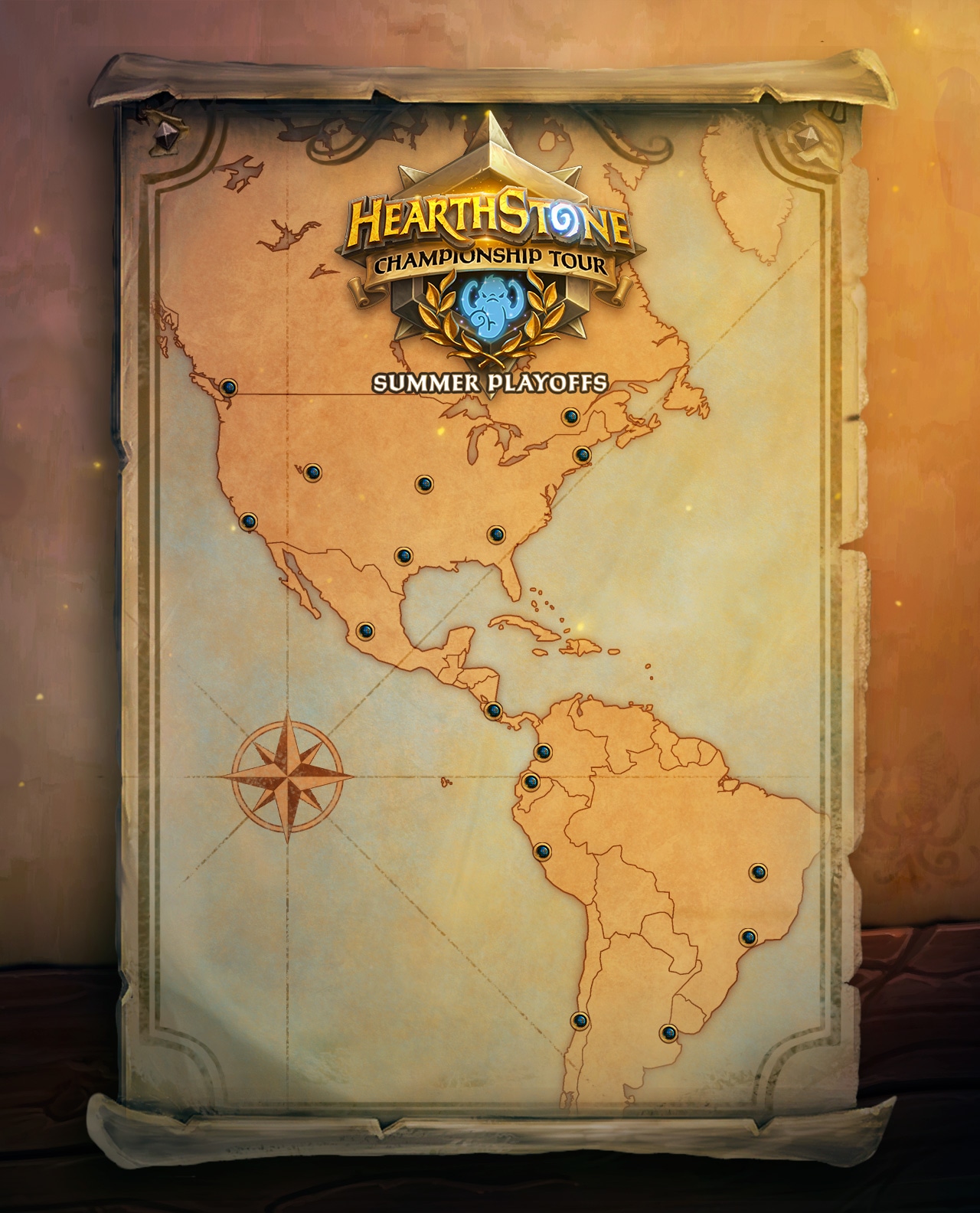 * locations and venues subject to change

Unable to join in on the action at one of the taverns? Fear not! The Playoffs will be broadcast live on the official Hearthstone Twitch channel in English.

Calling all the action will be the usual suspects – your HCT casting crew!

​* Kibler is unavailable for the Americas Playoffs, and Robert Wing will be filling in.

In addition to showing the Americas Summer Playoffs on Sept. 16 and 17, taverns will also have side events for attendees – meaning loot and prizes will be available! Be sure to join us in person if you can.

If you visit any of the taverns during the event, you’ll be able to add the Power Core card back to your Hearthstone collection.

Who are you cheering for to advance to the Summer Championship? Will you be joining us live from a local tavern? Let us know in the comments!