How Do Your Last Call Winners Stack Up?

Earlier this week, we revealed the four Last Call players who will join our seasonal championship semifinalists at the Hearthstone Championship Tour (HCT) World Championship in Amsterdam in January. With the full field of 16 players locked in, here’s how the Last Call winners from each region stack up against the competition.

When it comes to consistency in pro Hearthstone, Muzahidul ‘Muzzy’ Islam might be the perfect example. For anyone who has followed HCT in 2017, they know Muzzy as the winner of the Americas Spring Playoffs. He was only barely denied a berth in the HCT World Championship during the Spring Championship—after defeating Eugene ‘Neirea’ Shumilin 3-1 in their initial match in the group stage, both players ended up in the decider match, and Neirea took that second series over Muzzy 3-1.

In addition to being the top point earner from the Americas in 2017, Muzzy also claimed that title in 2016. That’s a feat only the most dedicated could manage. While Muzzy is in the company of other greats, his singular ardent effort deserves special recognition, to say nothing of the fact that other pros frequently thank Muzzy for his assistance in practice and deck-building. He’s a veteran of the scene, and should fare well in Amsterdam.

Chen ‘tom60229’ Wei Lin has been around since the early days of competitive Hearthstone, and has a ton of big tournaments under his belt. He competed in the first-ever Hearthstone World Championship in 2014, and most recently came within striking distance of qualifying for the 2017 HCT World Championship with his quarterfinal appearance at the Summer Championship. He emerged from group stages with the best game record in the tournament (6-2), but his dreams were dashed in the Blizzard Arena Los Angeles by Ryan ‘Purple’ Murphy-Root. 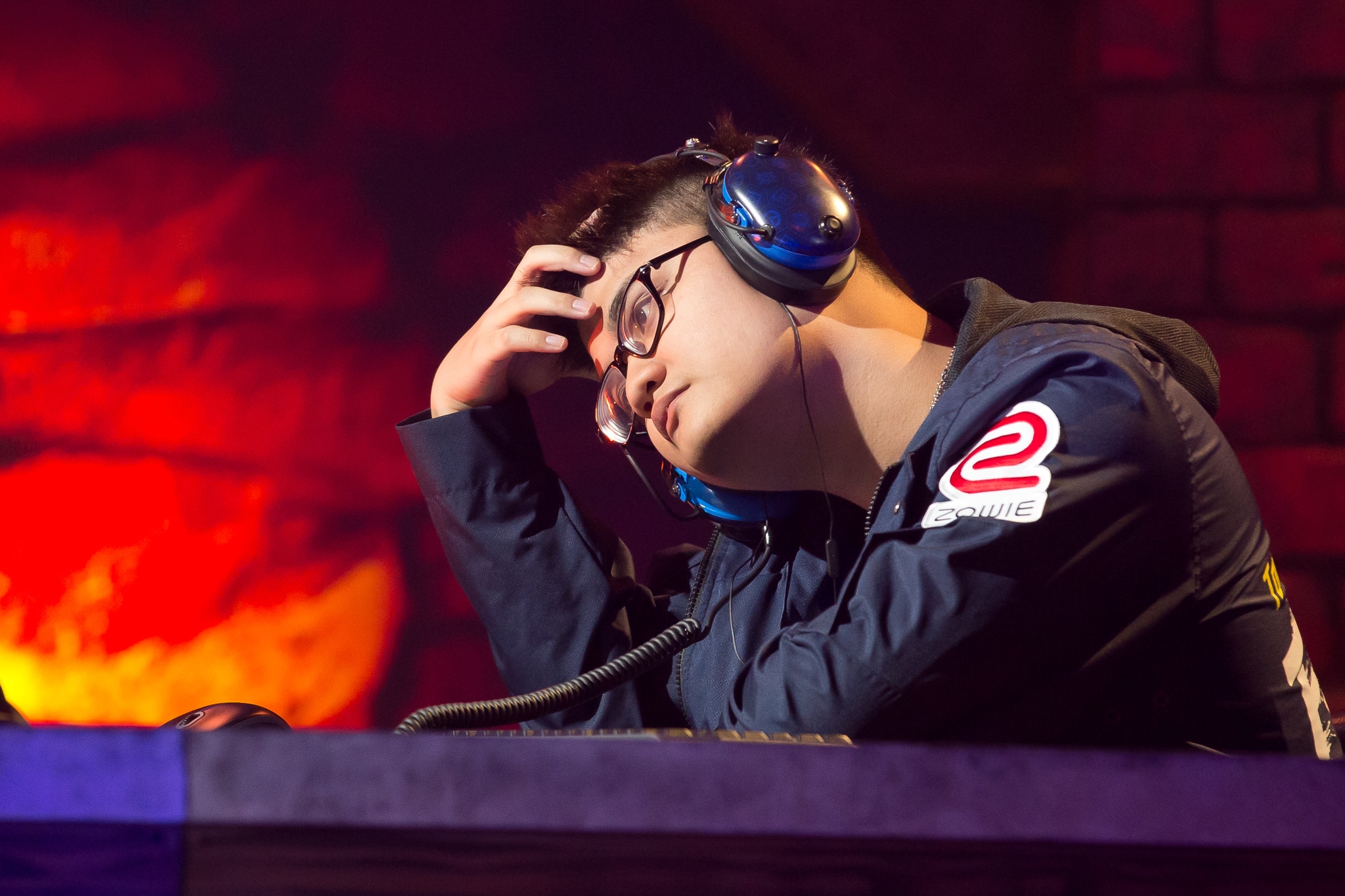 The unique Highlander Mage deck that tom brought to the Summer Championship stood out at the time, but ended up serving him well. Expect to see a refreshed—and hungry—tom60229 in Amsterdam, where he’ll no doubt have yet another surprise meta read up his sleeve.

Another household name, Lin ‘OmegaZero’ Zheng has been omnipresent in the pro scene this year. After his victory in the China Winter Playoffs, Omega was eliminated in the first round of the Winter Championship in the Bahamas. He reprised that appearance in Los Angeles for the Summer Championship, where he fell prey to the same situation as Muzzy: he took a 3-1 victory over Jon ‘Orange’ Westberg, then ended up meeting him in the decider match and losing in game five. 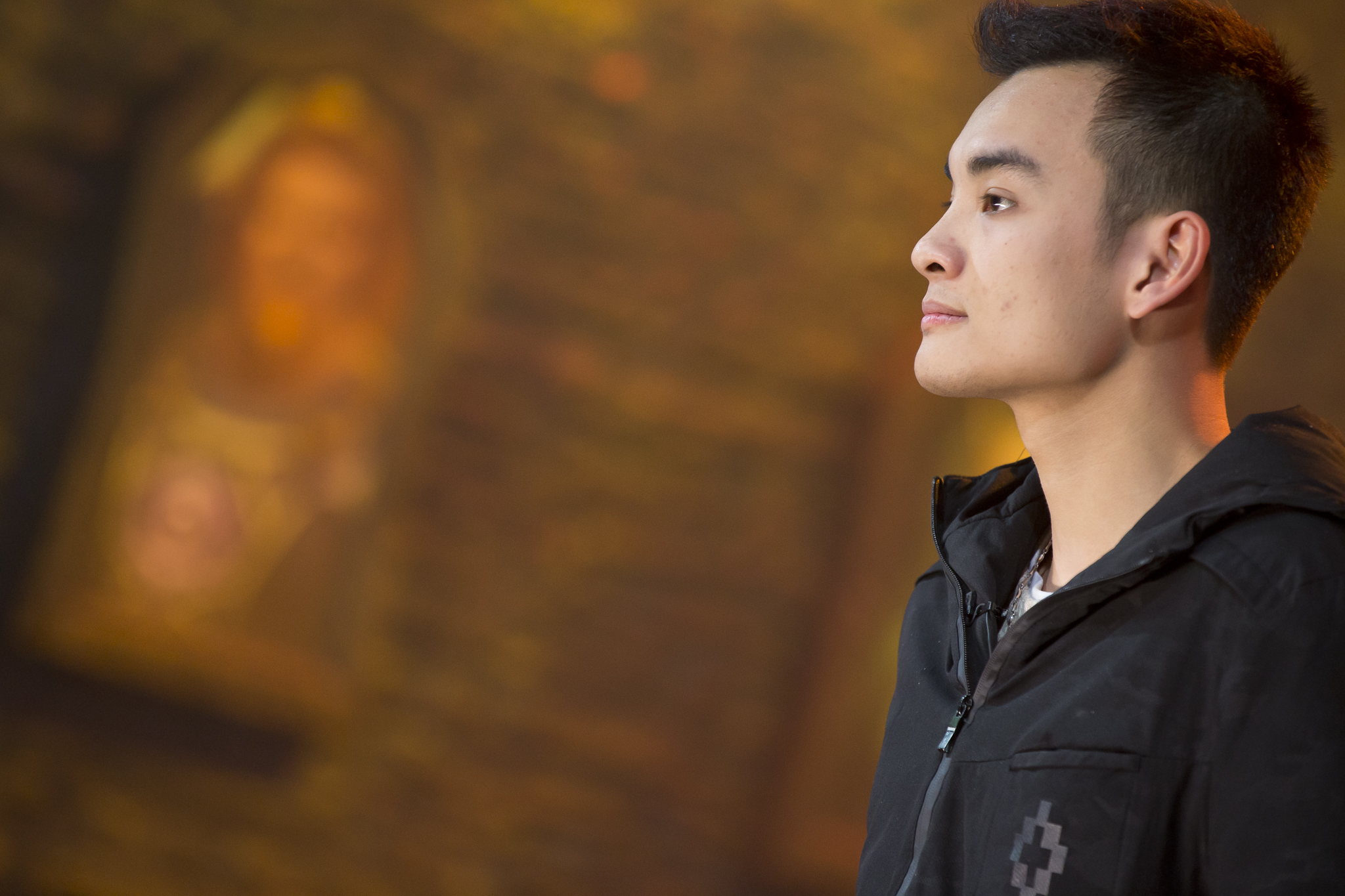 After two seasonal championship appearances in 2017, it’s only fitting that OmegaZero now joins Jason ‘JasonZhou’ Zhou as one of the two representatives from China competing at the HCT World Championship. Although Chinese players haven’t seen success thus far this year on the international stage, these two are world-class competitors that shouldn’t be counted out—both are appearing in their second consecutive HCT World Championships.

Rounding out the Last Call roster is Thomas ‘Sintolol’ Zimmer. The top point earner for Europe in 2017, Sintolol also claimed a top-five finish in 2016. Sintolol played in all three of the Europe Playoffs in 2017, but never found his way through the Swiss rounds to the eight-player playoff bracket or a seasonal championship. Despite this, he pushed himself to chase the throne for most points earned in Europe, and has successfully clinched it—plus a spot alongside the five other Europeans competing in the 2017 HCT World Championship (the most represented region, narrowly edging out the Americas).

These are the final four contenders vying for the title of Hearthstone World Champion at the upcoming HCT World Championship in Amsterdam! With four more consistent players of this caliber rounding out the roster, the epic conclusion to HCT 2017 will be the purest display of Hearthstone prowess yet.

We hope you’ll join us in Amsterdam for the HCT World Championship, or tune in for the competition online! Let us know who you’re cheering for in the comments.