Join Hearthstone Designer Dean Ayala as he explores ins and outs of the new Even and Odd cards coming in The Witchwood, Hearthstone’s newest expansion!

Two new deck types are coming to Hearthstone in The Witchwood expansion: Even and Odd decks. One of the major goals the team has for every expansion is to introduce a variety of fun and interesting new strategies to learn, play, and tinker with!

Enter Baku the Mooneater and Genn Greymane. Baku gives you an upgraded Hero Power, while Genn reduces the cost of your Hero Power to 1 mana. Each effect occurs at the start of the game—just for including one of these minions in your deck!—but such power comes at a price: building decks with cards that have only even or odd mana costs!

Watch the video and follow along with Dean as he explores what these cards can do, shows them in action, and even shares a few deck ideas. 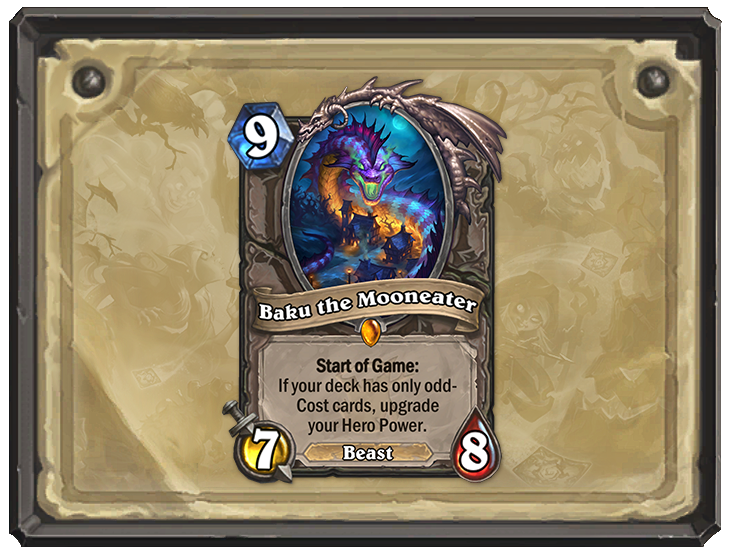 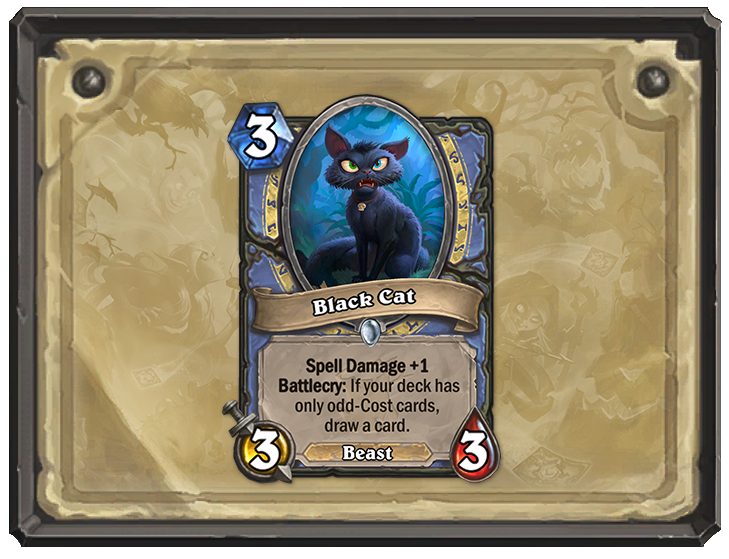 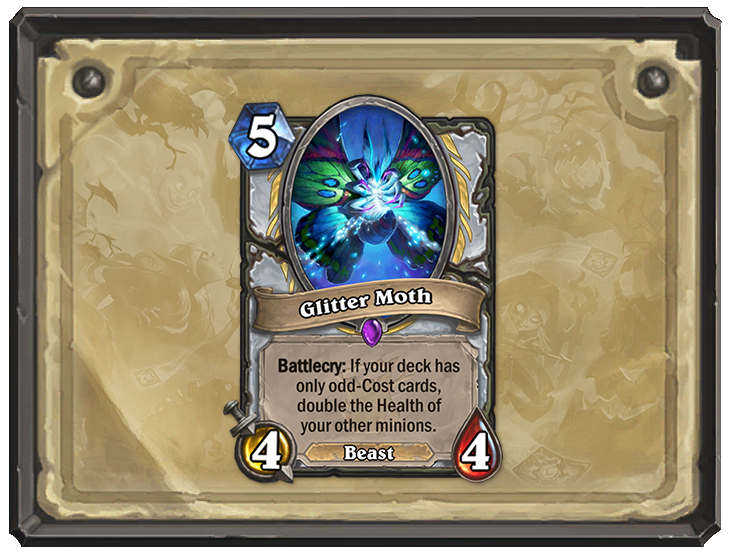 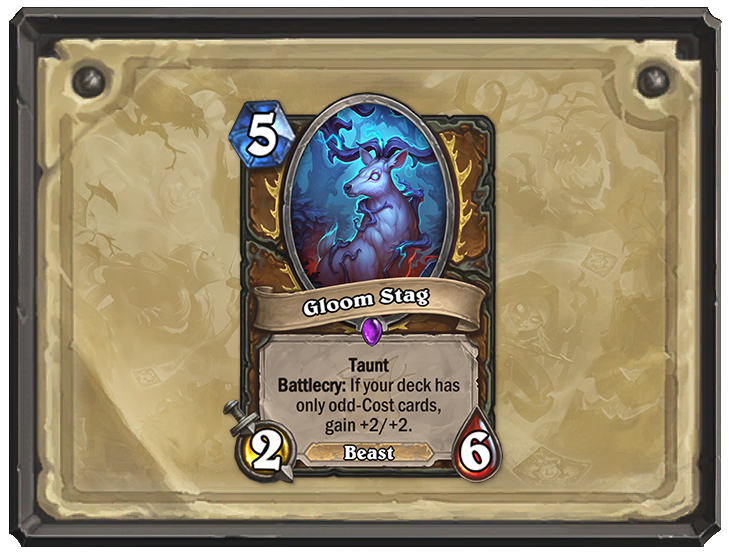 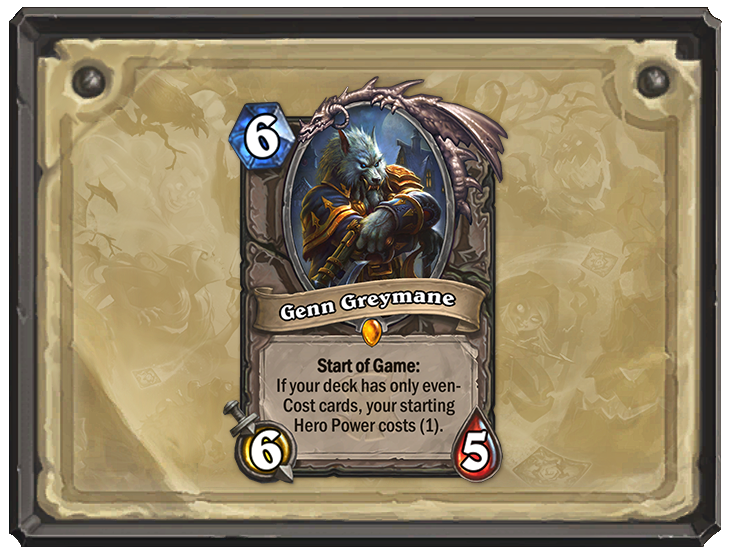 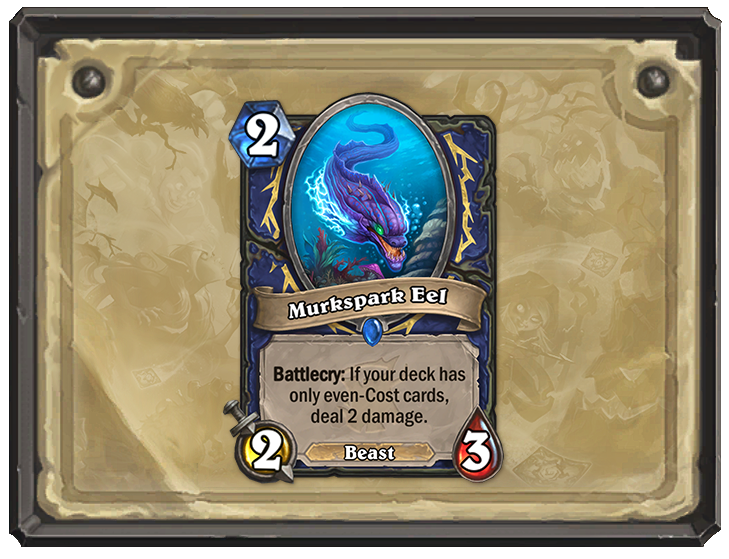 Thanks for joining us on this odd little excursion into The Witchwood. Delve even further into its mysteries on Twitter using the #Witchwood hashtag, and visit TheWitchwood.com and Facebook for a gallery of cards revealed thus far.