The Witchwood has arrived! You can now purchase and open card packs!

Log in to claim a random class Legendary card and three card packs from The Witchwood, FREE*!

Join the Hearthstone team for a look beyond the forest’s gnarled branches to get at the roots of what it took to bring The Witchwood to life!

The evil witch Hagatha has put a vile curse on the forest surrounding the city of Gilneas, twisting the woods into a terrifying place of eerie spectres, bizarre manifestations, and mysterious disappearances. The curse has begun to encroach on the city itself—strange shapes can be seen haunting its foggy streets in the dead of night.

But the citizens of Gilneas are no ordinary folk—they are Worgen, able to assume the form of ferocious, hulking wolf-beasts at the drop of a top hat! They won’t take the threat of a curse lying down.

Even now, the determined monster hunters of Gilneas prepare to stalk Hagatha in the haunted wood. Arm yourself with 135 all-new cards and join the hunt in Hearthstone’s latest hair-raising expansion: The Witchwood! 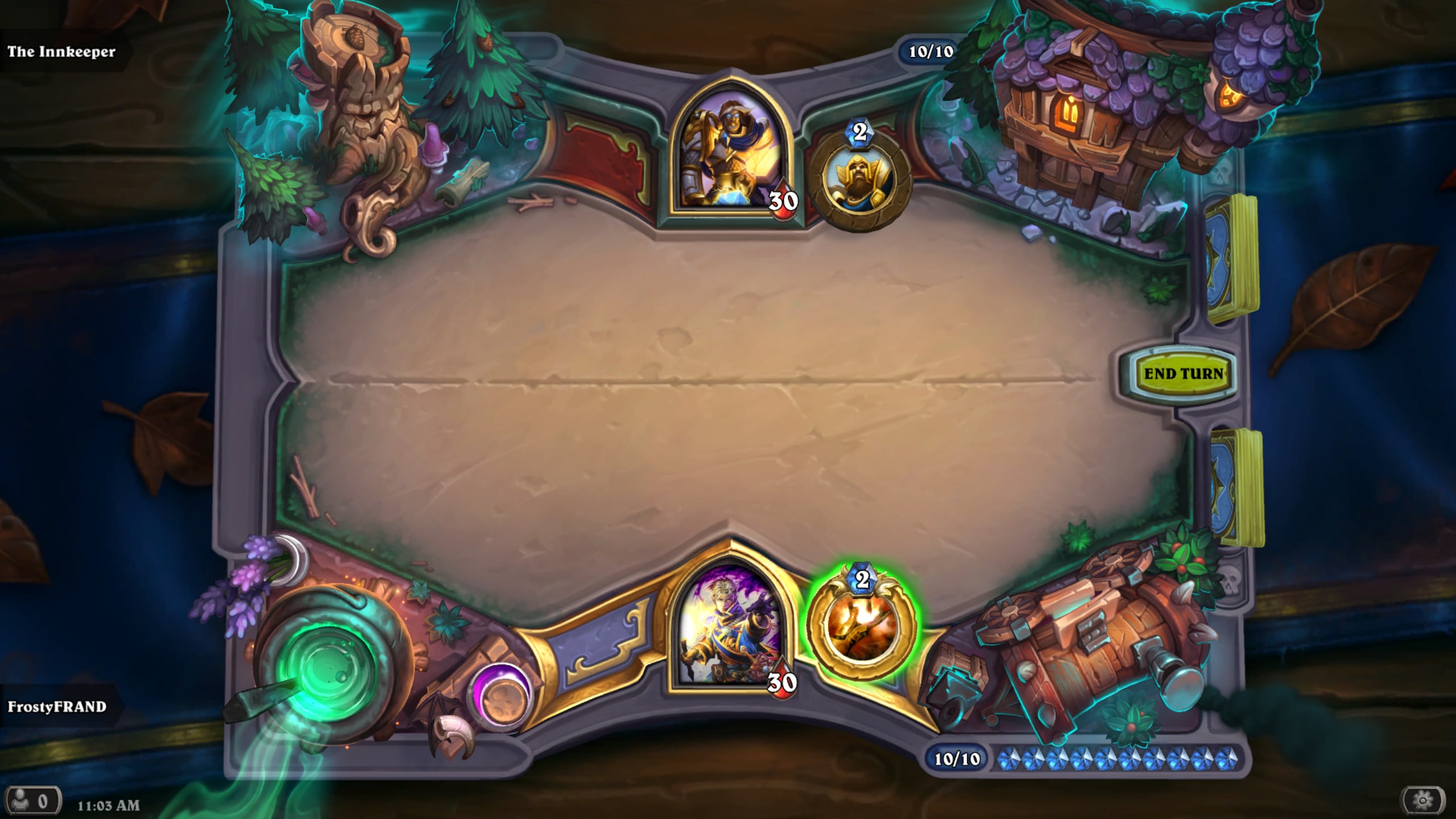 The Witchwood’s unsettling effects have touched both material beings and spells alike. Some will Echo, creating phantasmal duplicates of themselves. Cards with the new Echo keyword can be played again and again on the same turn—so long as you have the mana to pay the price. 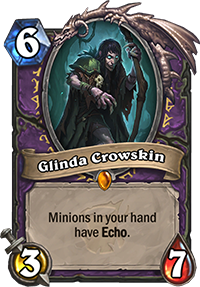 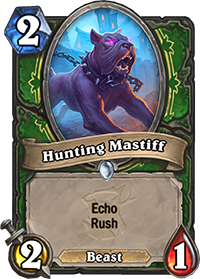 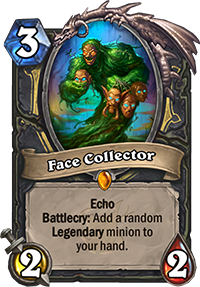 No Shades of Grey?

The forces of order and chaos will soon clash in the dark and twisted wilderness of The Witchwood. Embrace discipline and reduce the cost of your Hero Power to 1 mana by adding Genn Greymane to your deck—though he demands that you sacrifice using odd-cost cards. Alternatively, you can harness the power of the curse for yourself and gain an upgraded Hero Power by constructing a deck with Baku the Mooneater, but beware—Baku will not tolerate even-cost cards.

Where will you stand? 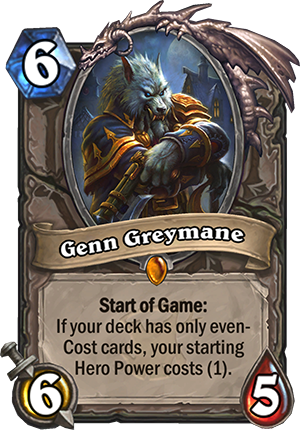 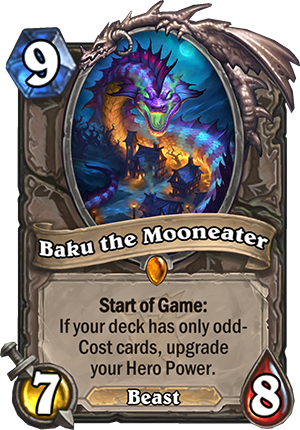 The Witchwood’s curse can fill even the calmest heart with an unquenchable rage. Those affected by its unnatural vigor will barrel toward foes with terrifying speed. Minions with the new Rush keyword can attack opposing minions—but not Heroes—on the same turn they are played. 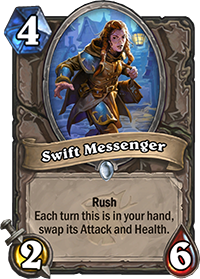 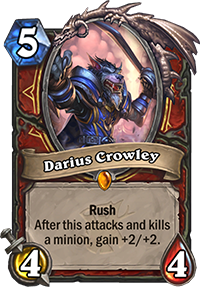 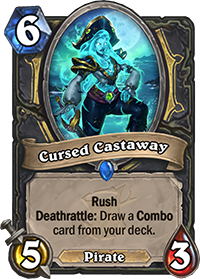 In The Witchwood’s challenging single-player mode, Monster Hunt, Gilneas’ veteran monster hunters are called to cleanse the forest of its darkness. Similar to the Dungeon Run from Kobolds & Catacombs, players will defeat bosses and collect their bounties to build a deck that will keep them alive as they stalk their quarry deeper and deeper into The Witchwood. The stakes are high—if your Hunter should fall, then you will need to begin the hunt again with a new deck!

If you manage to survive a full Monster Hunt with each of the four Hunters and defeat Hagatha, you’ll add the “Monster Hunt” card back to your collection.

The shadowed trail lies ahead, leading ever deeper into the labyrinth of gnarled branches. Check your weapons, bolster your courage, and enter The Witchwood!

* Legendary card and three The Witchwood card packs are a one-time offer and available only for a limited time. Offer available until July 11.