Tales from the Tavern: The Northgate Rebellion

In The Witchwood, we find ourselves thrust into a clash between the people of Gilneas and Hagatha the Witch—an evil shaman who has taken up residence in a nearby forest. Hagatha has twisted the residents of the forest with dark magic, and now seeks to expand her influence beyond the thicket. Though the Gilneans are alarmed by the Witch’s recent advances, they are not afraid . . . conflict is all too common in the history of Gilneas. 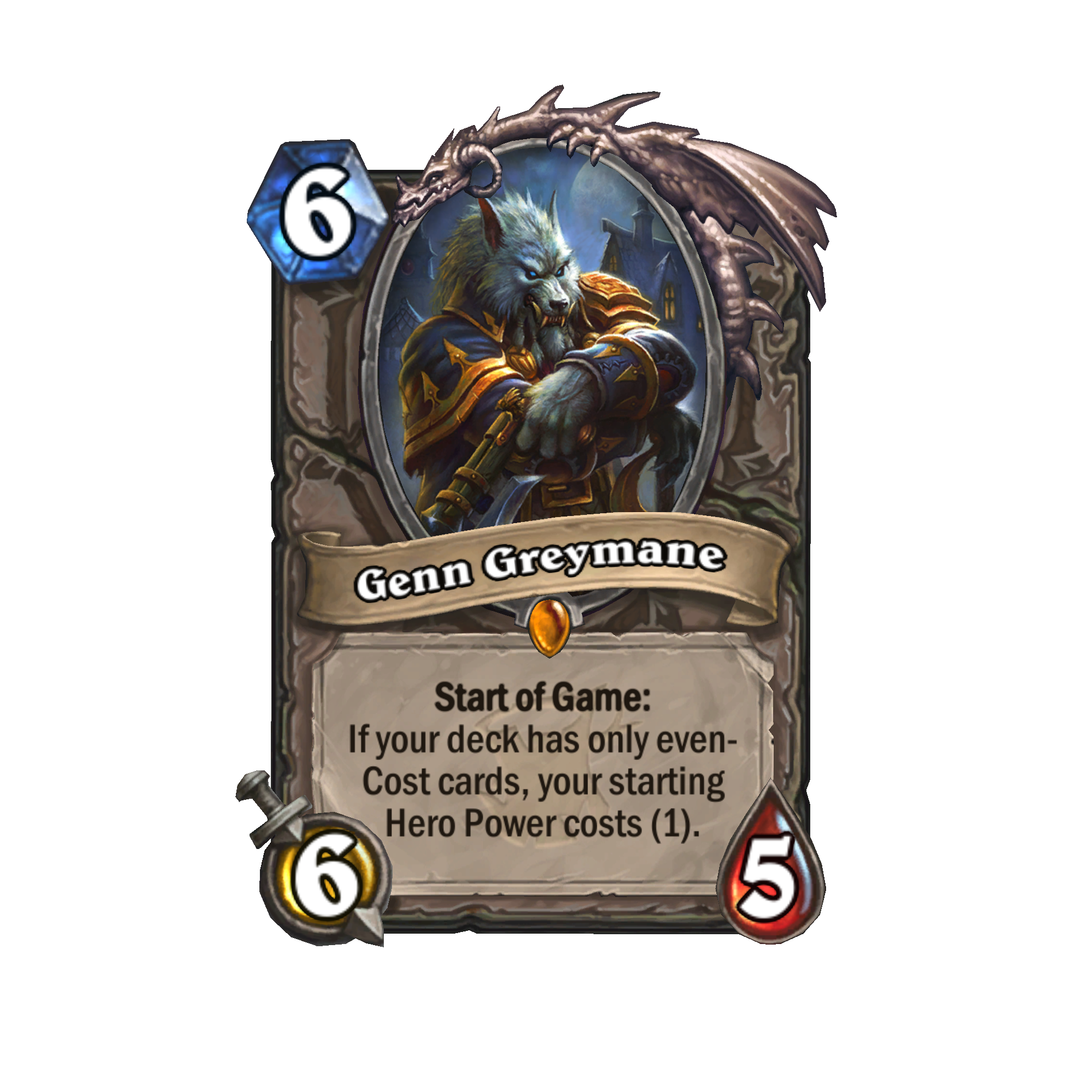 The Kingdom of Gilneas has had a rather tenuous relationship with the Alliance. There was prosperity in the beginning, as trade flourished and the country forged ties across the realm. Unfortunately, this would not last.

After war broke out with the Horde, King Genn Greymane withdrew Gilneas from the Alliance. No longer would the country’s resources be squandered on “other people’s troubles.” Genn Greymane began the construction of a massive wall separating Gilneas from the rest of Lordaeron, and thus began its period of isolation.

The “Greymane Wall” sheltered Gilneas from the outside world’s numerous troubles. Mighty as it was, though, it could not protect the nation from inner turmoil. 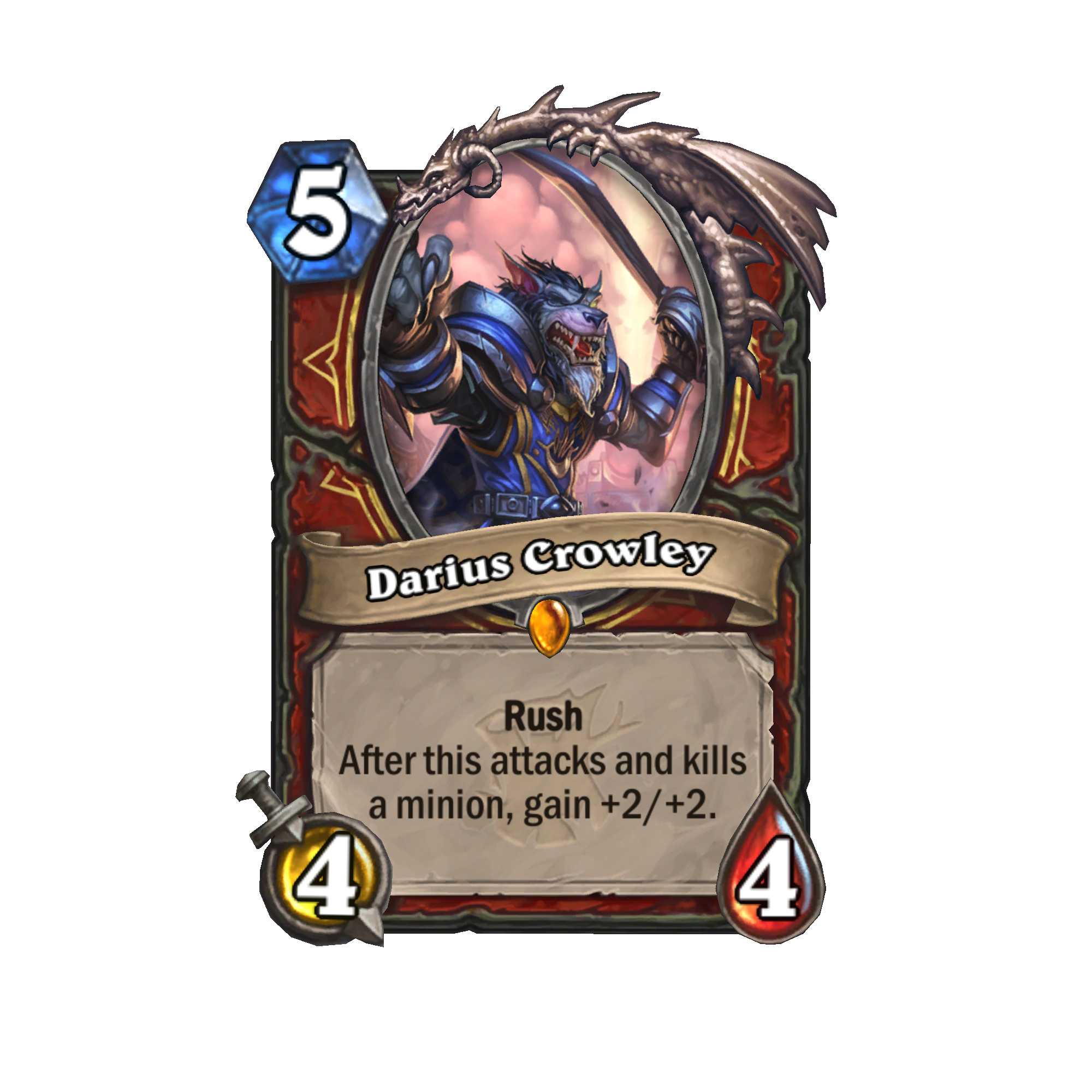 Lord Darius Crowley, a well-respected Gilnean noble, was once a close and loyal friend of King Greymane. However, when a significant portion of Crowley’s land was requisitioned for construction of the Greymane Wall, he was spurred into opposition. The loss of Crowley’s land, in addition to his undying support for the Alliance, incited conflict between the two.

Refusing to stand idly by as the world outside faced a new threat, Crowley sent a band of his own soldiers to assist Lady Jaina Proudmoore in the fight against the undead Scourge. 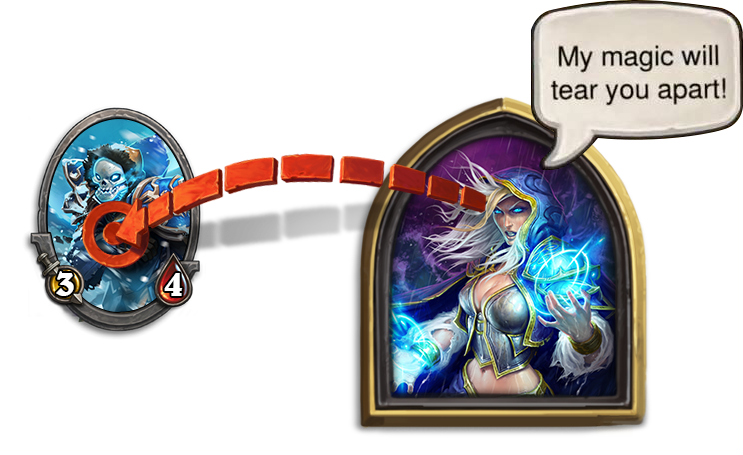 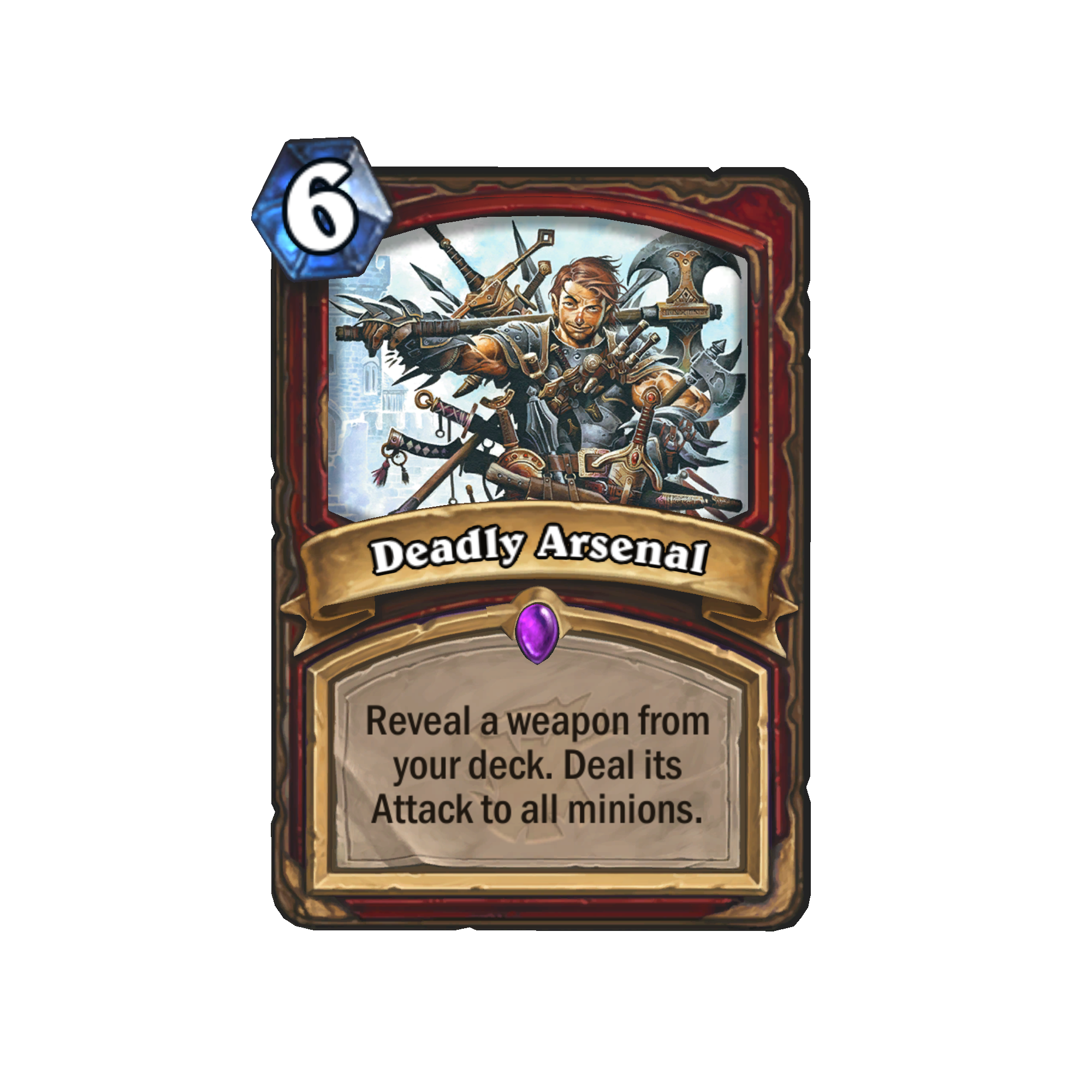 Furious over Crowley’s disloyalty, King Greymane accused him of treason. Caring not for the king’s accusations or his handling of Gilnean affairs, Crowley entered into open rebellion against the king. Rallying the support of discontented Gilneans, Crowley led the Northgate Rebels to battle with Greymane and his loyalists. Crowley smuggled cannons and other weapons into Gilneas and hid them throughout the city in an attempt to gain the upper hand. 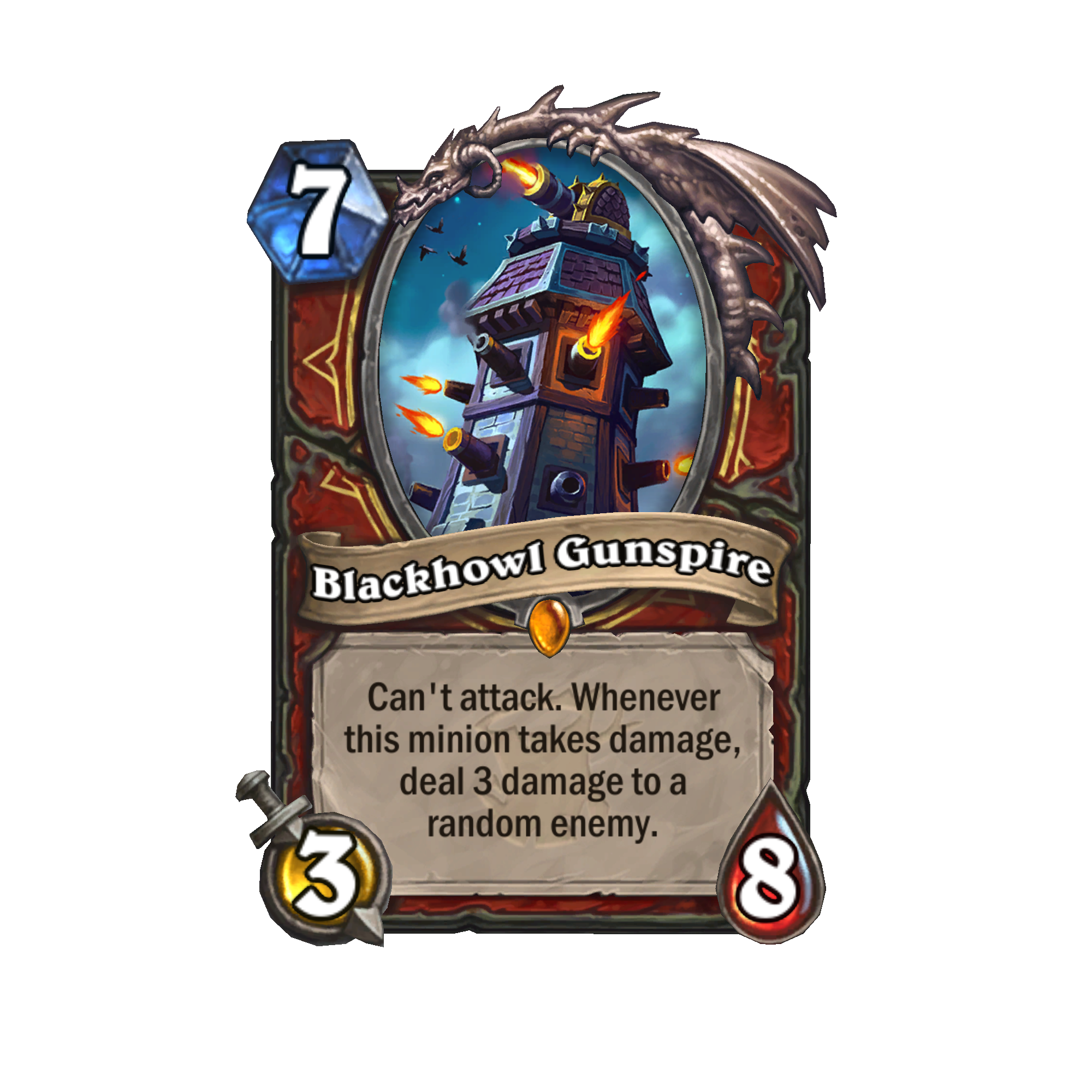 Battle broke out across the kingdom. Crowley’s army rained artillery fire as they marched upon the capital. Nevertheless, the coup was destined for failure. With his kingdom in flames, King Greymane and his loyalists defeated the rebels and captured Darius Crowley.

A New Era of Tranquility . . . or Endless Turmoil?

The arrest of Crowley and his lieutenants marked the end of the Northgate Rebellion. The weapon caches Crowley hid throughout Gilneas remained scattered, and the rebels who managed to escape fled underground. King Greymane regained control of his kingdom, and tranquility fell over Gilneas.

Regrettably, the people of Gilneas are not destined to know peace. While attentions were turned toward internals conflict, a far more sinister threat was taking shape in the forest. . . . 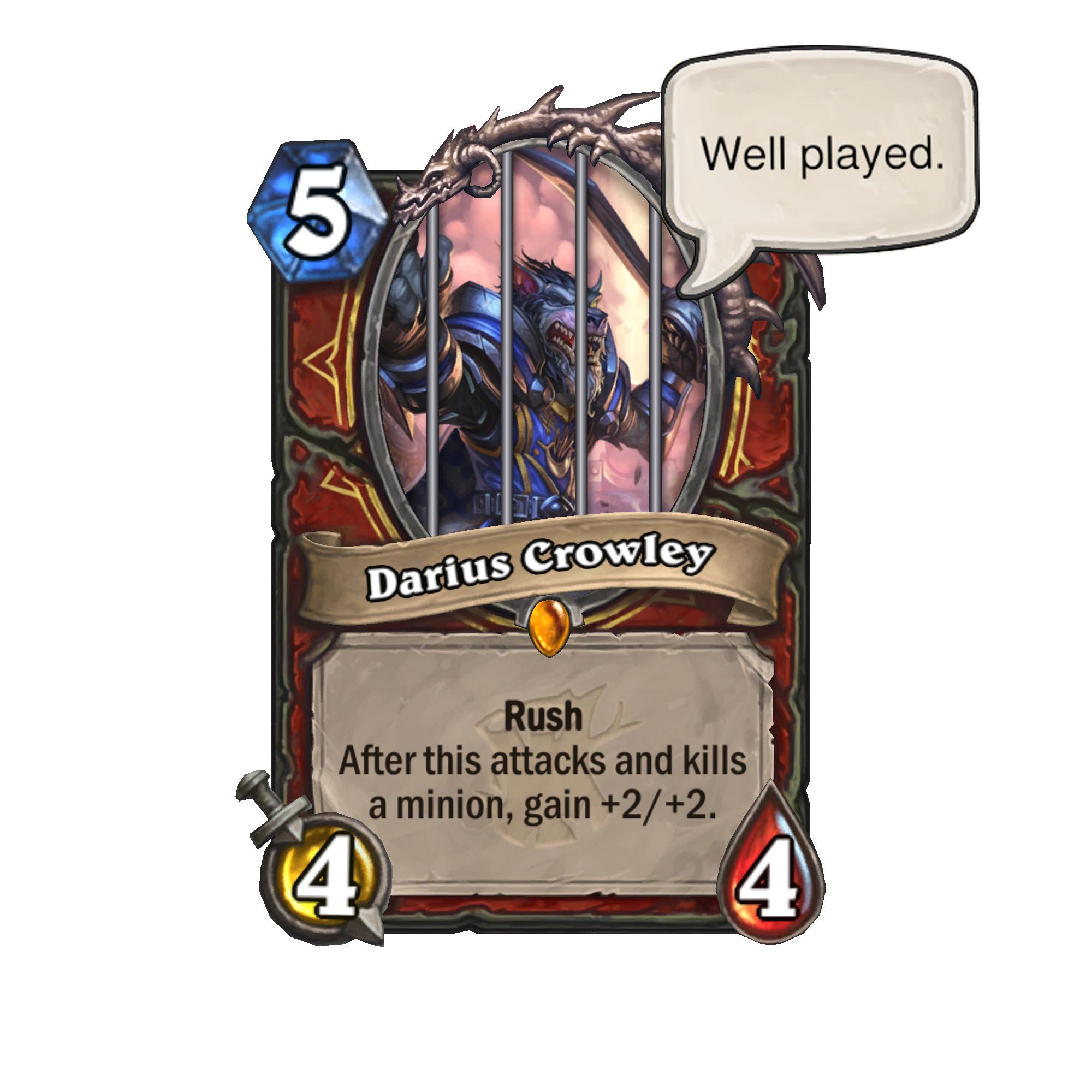 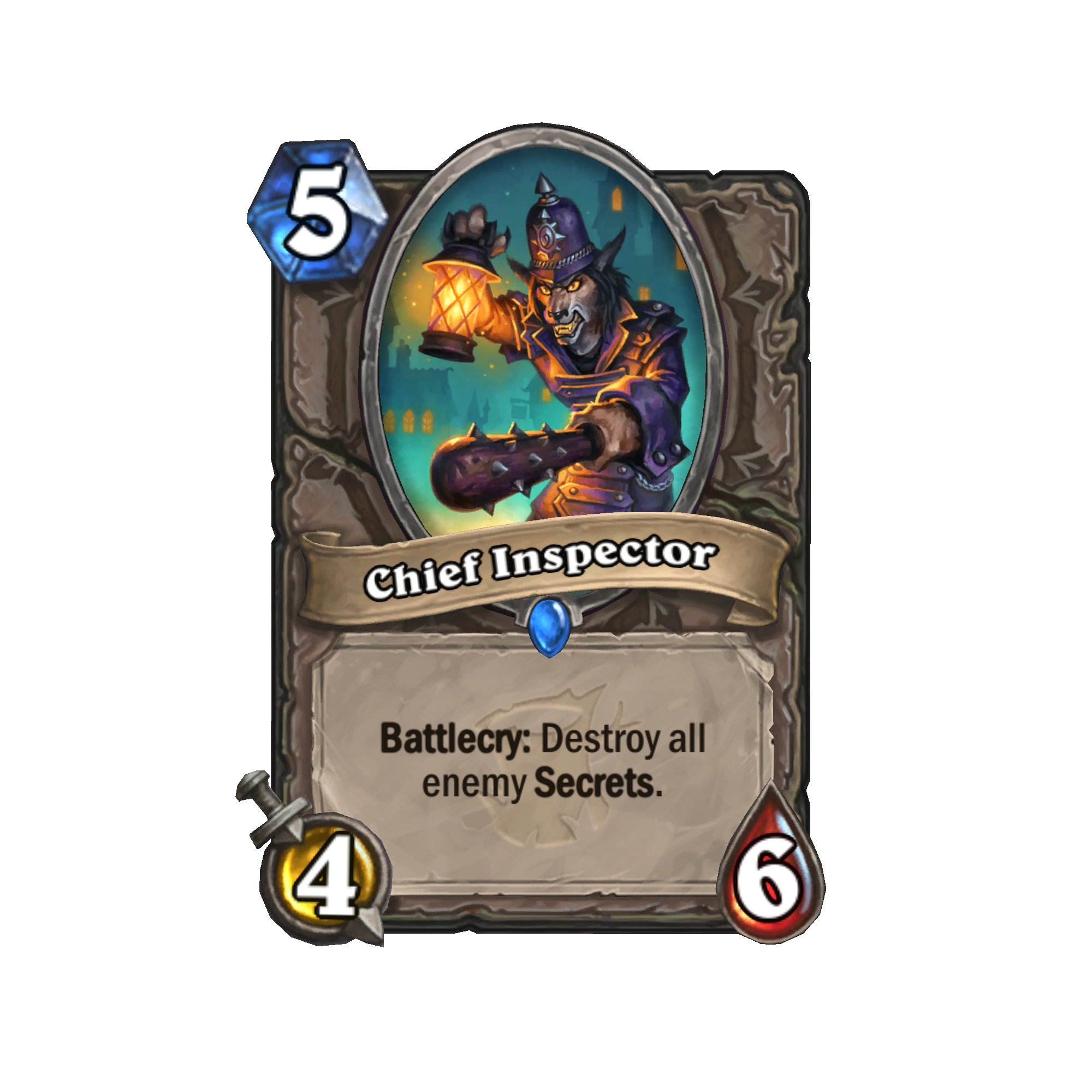 Join Darius Crowley and his Northgate Rebels as they march on the capital, or pledge your allegiance to King Greymane and repel the would-be usurpers! Choose a deck and relive the battle! 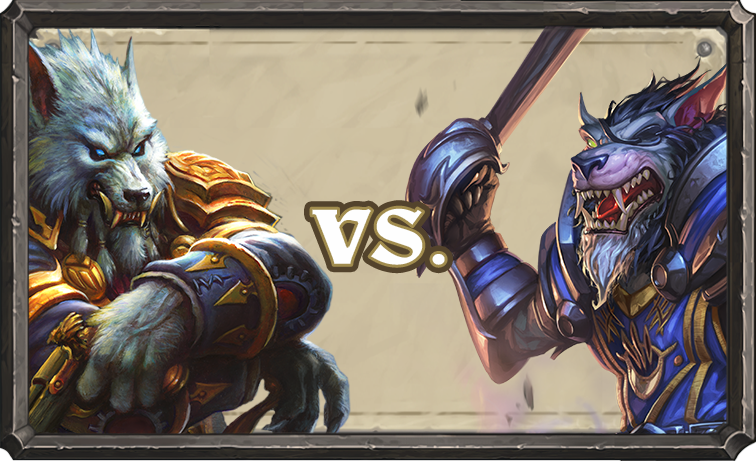