Hallow's End is Nearly Upon Us!

It’s the Headless Horseman’s favorite time of year, and he’s returning to the Hearthstone tavern from October 17 through October 31 to host another a blowout Hallow’s End celebration for everyone! If you dare to brave a tavern decked in delightfully dreary decorations, you’ll find that your horrific host has also planned some spine-tingling treats and chilling challenges!

The Headless Horseman is handing out ghoulish goodies just for logging in! Log in between October 17 and 10 p.m. PDT on October 31 to receive a free golden Witch’s Cauldron card and an Arena ticket.

During Hallow’s End you can experience dual class Arena* with an added twist: Each of the nine classic Hearthstone Heroes will be attending in costume!

When you start an Arena run during Hallow’s End, you’ll choose a Hero, then a Hero Power, and the cards offered in your picks will feature cards from BOTH of those classes, in addition to neutral cards. And don’t forget, you’ll get a free Arena ticket just for logging in, so there’s no excuse not to attend the party!

Monster Smash is a special Hallow’s End Tavern Brawl that will run from October 17 to Oct. 22.

Wise monster hunters avoid the haunted wood during Hallow’s End, so the creepy creatures of the Witchwood are taking the opportunity to find out which among them is the strongest! Take control of a monster from The Witchwood’s Monster Hunt single-player mission and SMASH the competition! 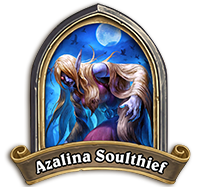 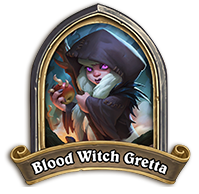 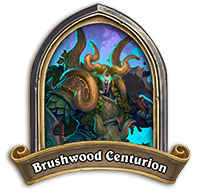 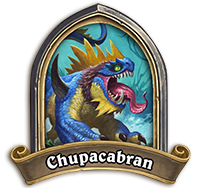 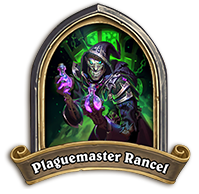 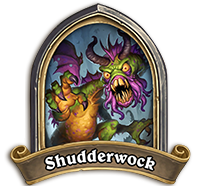 The Headless Horseman Rides Again is a special Hallow’s End Tavern Brawl that will run from Oct. 24 to 29.

The Headless Horseman has been marauding through the countryside, and it’s up to you to stop him! You’ll go in disguise to catch the fiend by surprise—after the Brawl begins, you’ll get to Discover which costume you’ll wear. Each costume has its own deck featuring cards from several classes and a passive Hero Power that you’ll need to make the most of if you want to succeed at sinking the sinister specter! 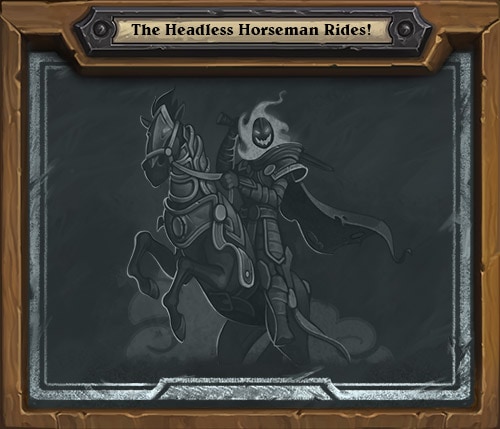 While the creatures of the Witchwood stir, and townsfolk cower during the fearful fun of Hallow’s End, Sir Annoy-o remains ever undaunted! He doesn’t even know what a daunt is! Say HELLO! HELLO! HELLO! to the new Paladin Hero and add 20 The Witchwood card packs to your collection when you buy the Hallow! Hallow! Bundle.

We hope you’ll join us, and we wish you a HAPPY HALLOW’S END!

* NOTE: If you have an Arena run in progress when Hallow’s End begins on October 17, then it will be retired and you’ll receive the normal rewards for the number of wins you achieved and a free Arena ticket. In the hours just before the beginning and conclusion of Hallow’s End on October 17 and October 31, the ability to purchase a new Arena ticket will be temporarily disabled.