There is a single team that stands out among the competition remaining in contention for the Hearthstone Global Games (HGG) crown, and that is the last remaining representative from the Americas region: Brazil.

There’s something unique about this team, and it’s not (just) that they were the only team to go undefeated in the Swiss rounds. It’s the fact that the four teammates, Lucas "LucasCrt" Claudio, Lucas "Neves" Figueredo, Rodrigo "Perna" Castro, and Lucas "Rase" Guerra are longtime friends who forged a common bond long before HGG began. 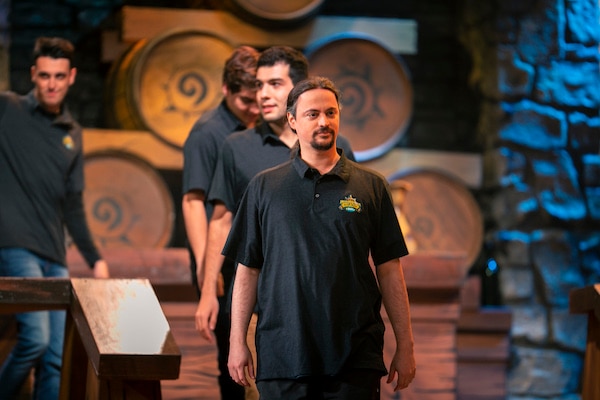 For Team Brazil, the motivation for winning extends beyond prize money or fame. It’s about national pride and breaking down barriers for esports in Latin America. “Brazil has a lot of passion for gaming,” said Rase. “Not just Hearthstone but every game. The problem is our structure for esports is not as good as some other countries. If we won, it would be insane. If we won, maybe Brazil would get the exposure it deserves.”

Rase and his team absolutely are on track to take home the trophy, as evidenced by their 10-1 record thus far in the competition. “Since the beginning, we knew that we had potential to do well,” Rase said. “Week after week and win after win we are growing our confidence and knowing we can do this. We went undefeated in Swiss—the only country to do so—and man, maybe we can go even further? Then we go through top eight and now we’re top four and there are only two more matches! I think we can do it, [we] just need to prepare—and be a little lucky.” 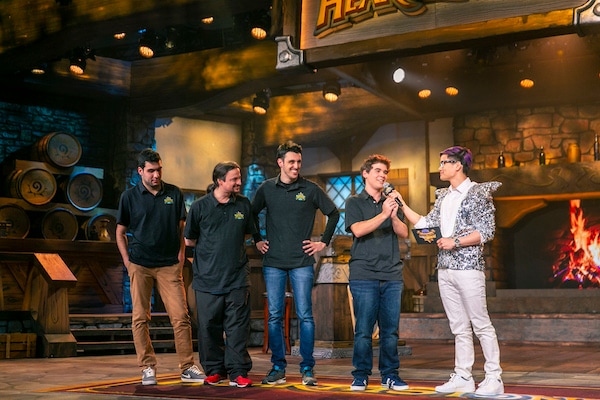 Certainly luck plays into it, but the consistency Brazil has shown at HGG reveals that studious minds are at work. “All four of us are very dedicated to this competition since the beginning,” Rase said. “Every week we do a lot of preparation and work through tons of Excel sheets and pick bans for the matchups.”

But what of their remaining adversaries? They won’t be easy to get through. “Every country in this tournament is really good and it was really hard to get here,” Rase said. “Norway is a great because Hunterace is killing it this year. Also, China is already top four, and they have four amazing players that have done well individually in other tournaments.” 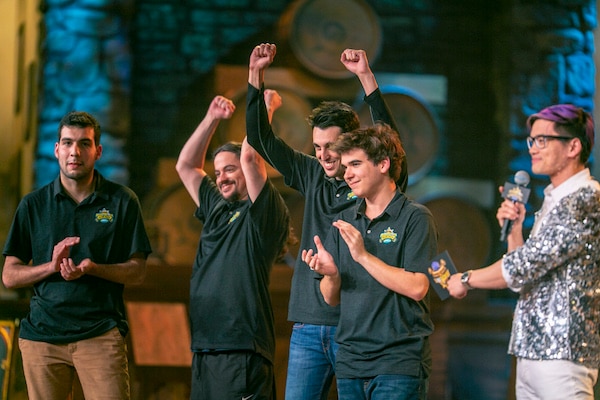 Rase is quick to give respect, but Brazil already has bested both of these countries along the way to the semifinals. “For me, I'm playing to win,” he said. “Not only for the Americas but also for Brazil. I know it's really important for our country. We have a million bits or something Cheered so that's pretty cool that there are people supporting and cheering Brazil!”

Tune in tomorrow starting at 9:45 a.m. PDT on Twitch to see if Brazil—or another HGG team—can carry it home.

Stay abreast of the latest Hearthstone esports content, scores, schedules, and more with the new Blizzard Esports Mobile App! Download it now for Android and iOS.