King Rastakhan has decreed that Pre-Release Parties will not be limited events. Whether you’re an established innkeeper or you simply enjoy the company of your community, step up to the plate and host a public Pre-Release party. If you prefer the comforts of home, you can also enjoy the festivities by creating an unlisted event!

In addition to digging into your packs early, you’ll also be able to participate in special Fireside Brawls that let you play with your shiny new cards before the expansion’s official release. 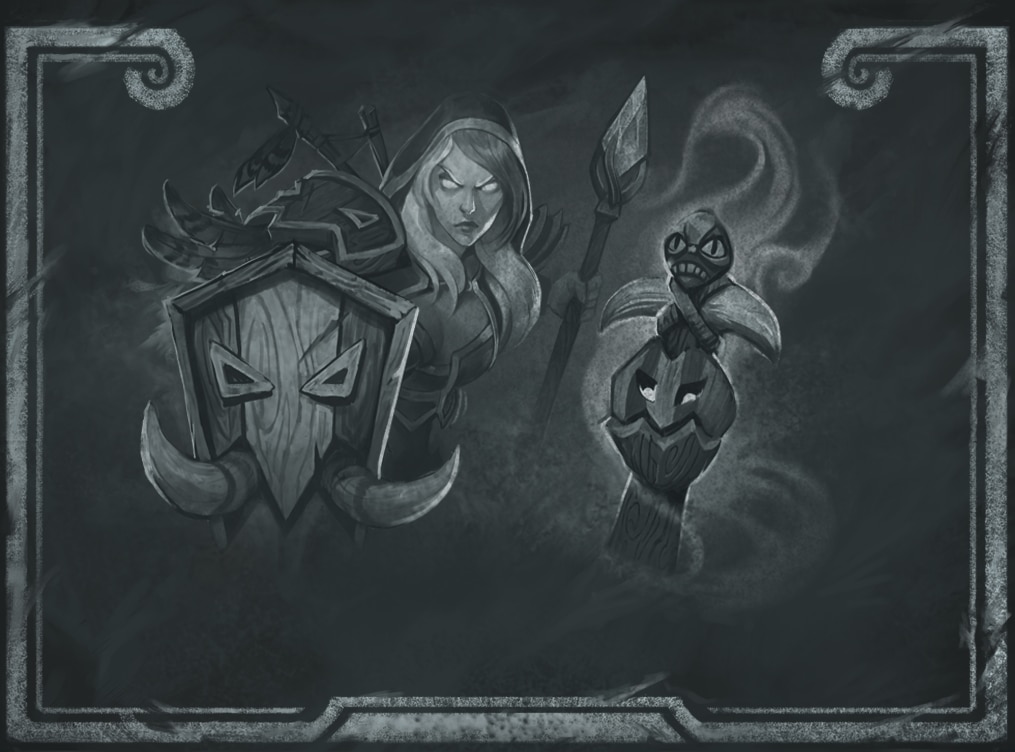 Kick things off by heading over to FiresideGatherings.com. Be sure to indicate if your event will be open to the public, or unlisted for just close friends and family. If you opted for a public event, hang tight while we process your admittance to the royal rumble registry! For those of you who want to host private Fireside Gatherings, detailed instructions are available here.