The January 2019 Ranked Play Season is now live—and we’re unveiling a new card back you can add to your collection!

Shut the door, it’s cold one out there! Warm those frozen boots by the fire, grab a cup of hot cocoa, and snuggle up under your favorite blanket with some Hearthstone during the month of January. This month is a perfect time to sleep in, take a load off, and work on obtaining the Chillin’ card back! 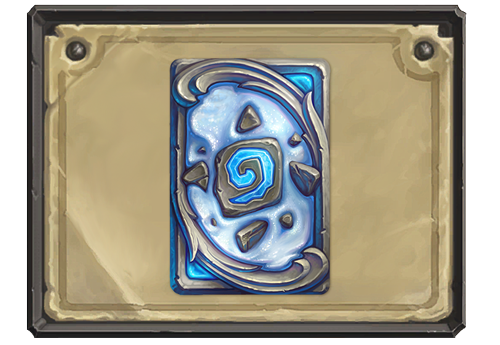 These card backs replace the art decorating the reverse side of your cards and are a great way to show off your Hearthstone accomplishments. Add the Chillin’ card back to your collection by winning 5 games at any Rank in either Standard or Wild Ranked Play modes. You’ll receive your new card back at the end of January’s Ranked Play Season in your Ranked Play reward chest.

Placing in the Top 100 for your region’s Wild ladder during the month of January will qualify you to participate in playoffs for the Wild Open! Learn more about the 2019 Wild Open here.