This Hearthstone update kicks off Lunar New Year with a bang and sets the stage for the upcoming Season of Rastakhan Tavern Brawl event. We also made some mobile optimizations and fixed some bugs. 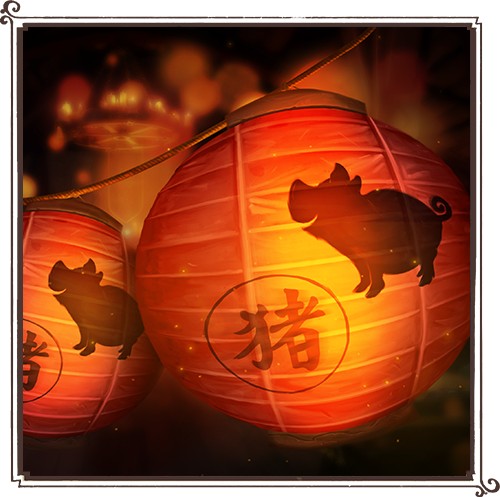 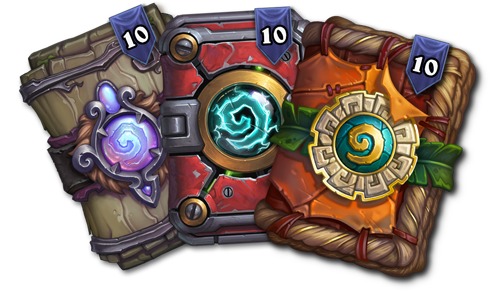 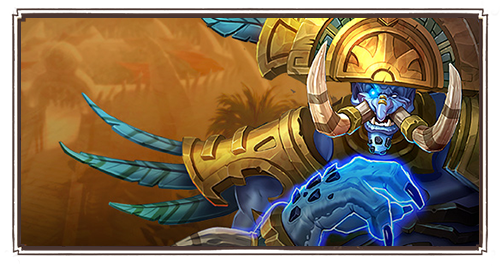 February 13 through March 3 earn glory for the Loa—and card packs!—over three weeks of Tavern Brawls during the Brawl of Champions. 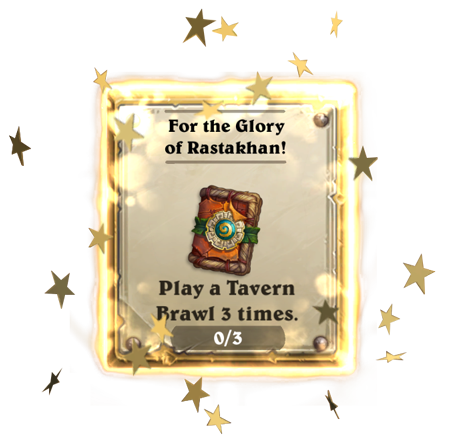 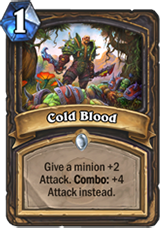 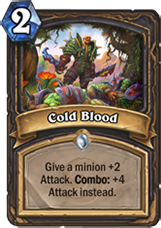 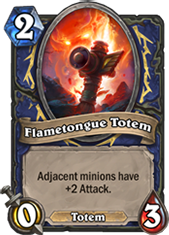 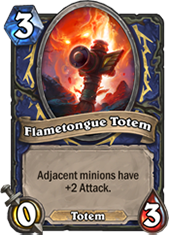 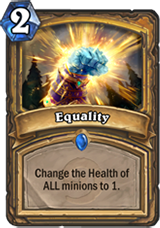 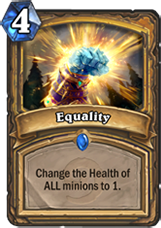 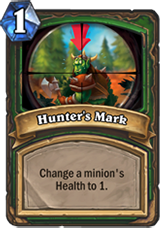 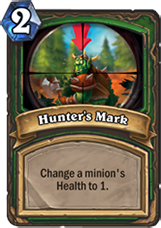 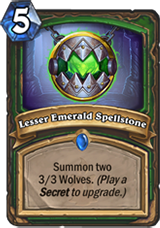 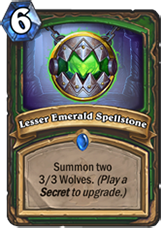 Non-Basic cards can be disenchanted for their full Arcane Dust value for two weeks.