The stage is set! The full schedule for Hearthstone Grandmasters 2019 Season 1 has been published and our Grandmasters are currently practicing hard in anticipation of their first-round opponents. With the new Specialist format, the tried-and-true playstyles we’ve come to expect from some of these familiar faces has gone out the window. We are entering uncharted territory for most of these players, and while every matchup is worthy of a feature, these three stand out as “must-watch.”

When this series plays out, William "Amnesiac" Barton will be exactly one week away from graduating high school and getting his diploma. It’s been a long time coming for the 18-year-old, who has spent much of the past six months focusing on his studies outside of the Hearthstone limelight.

His opponent, Cong "StrifeCro" Shu, recently competed in the Esports Arena Hall of Heroes Specialist tournament. He lost 0-2 to James "Firebat" Kostesich and 1-2 to Dima "Rdu" Radu but won 2-0 over George "BoarControl" Webb and narrowly edged out David "Justsaiyan" Shan 2-1 before a hard-fought 1-2 loss against Jon "Orange" Westberg. You can see StrifeCro’s Rogue lineup from Hall of Heroes here.

Before heading home from the HCT 2019 World Championship, Tyler tweeted that he was teaming up with fellow Asia-Pacific Grandmaster Dasol “Ryvius” Sim, one of the top point-earners in the region.

My new practise partner for the grandmasters league @ryvius_hs

Number 1 and 2 from APAC pic.twitter.com/b8hXov5RZT

Both Tyler and Wu "BloodTrail" Zong-Chang are fresh off their HCT World Championship appearances, but that means they’ve both had less time to spend testing for the Specialist format. While Tyler has more competitive experience to fall back on, Bloodtrail is world-class when it comes to piloting meta decks. This series could be a close one! 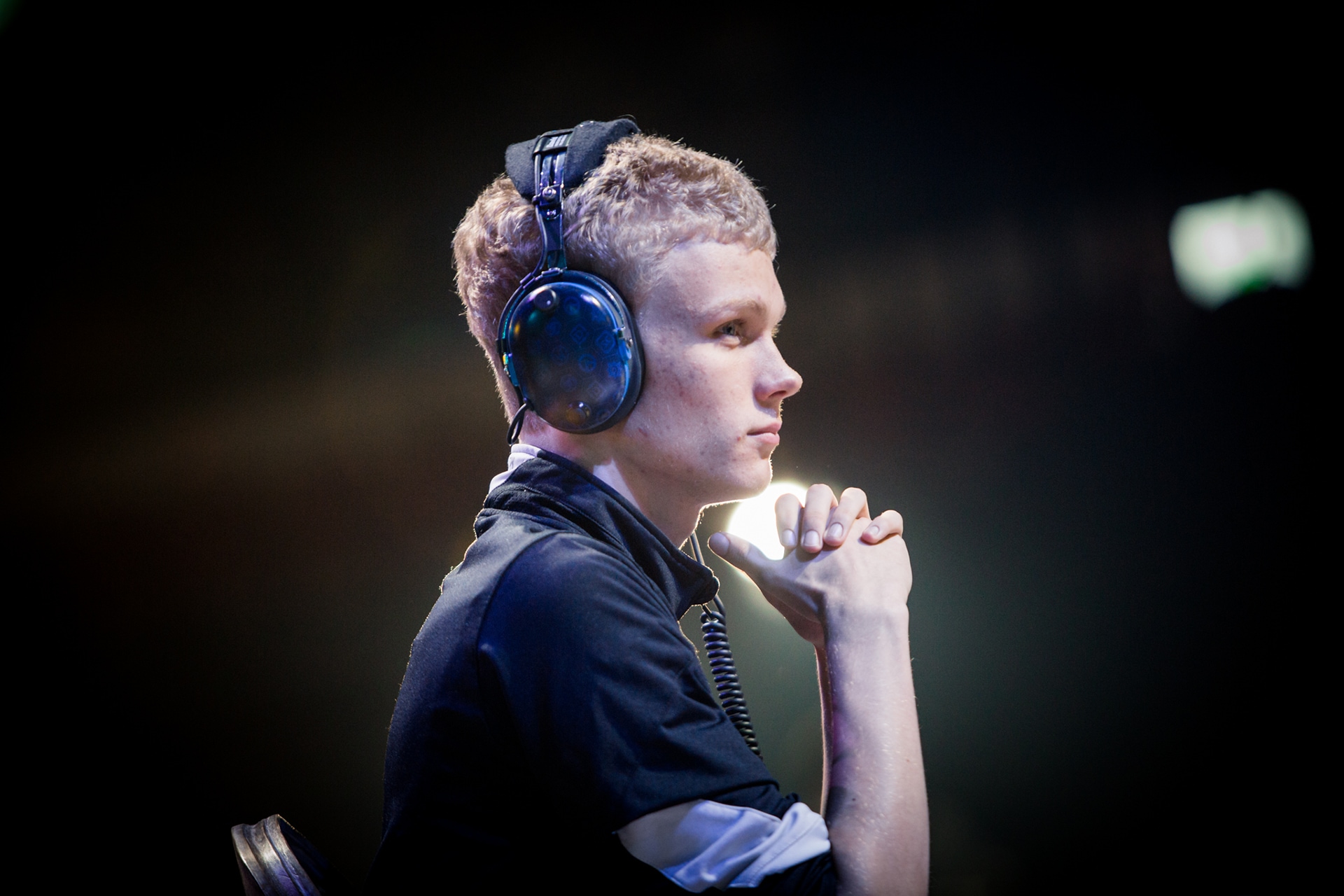 The reigning HCT 2019 World Champion, Casper “Hunterace” Notto, will be up against one of his closest friends in Orange. The two met at DreamHack Summer 2017, where Orange eliminated Hunterace in the quarterfinals before winning the whole thing. Ironically, Orange was one of the players who helped Hunterace craft his lineup for the 2019 HCT World Championship. He brought a Rogue lineup similar to StrifeCro’s for the Hall of Heroes tournament. 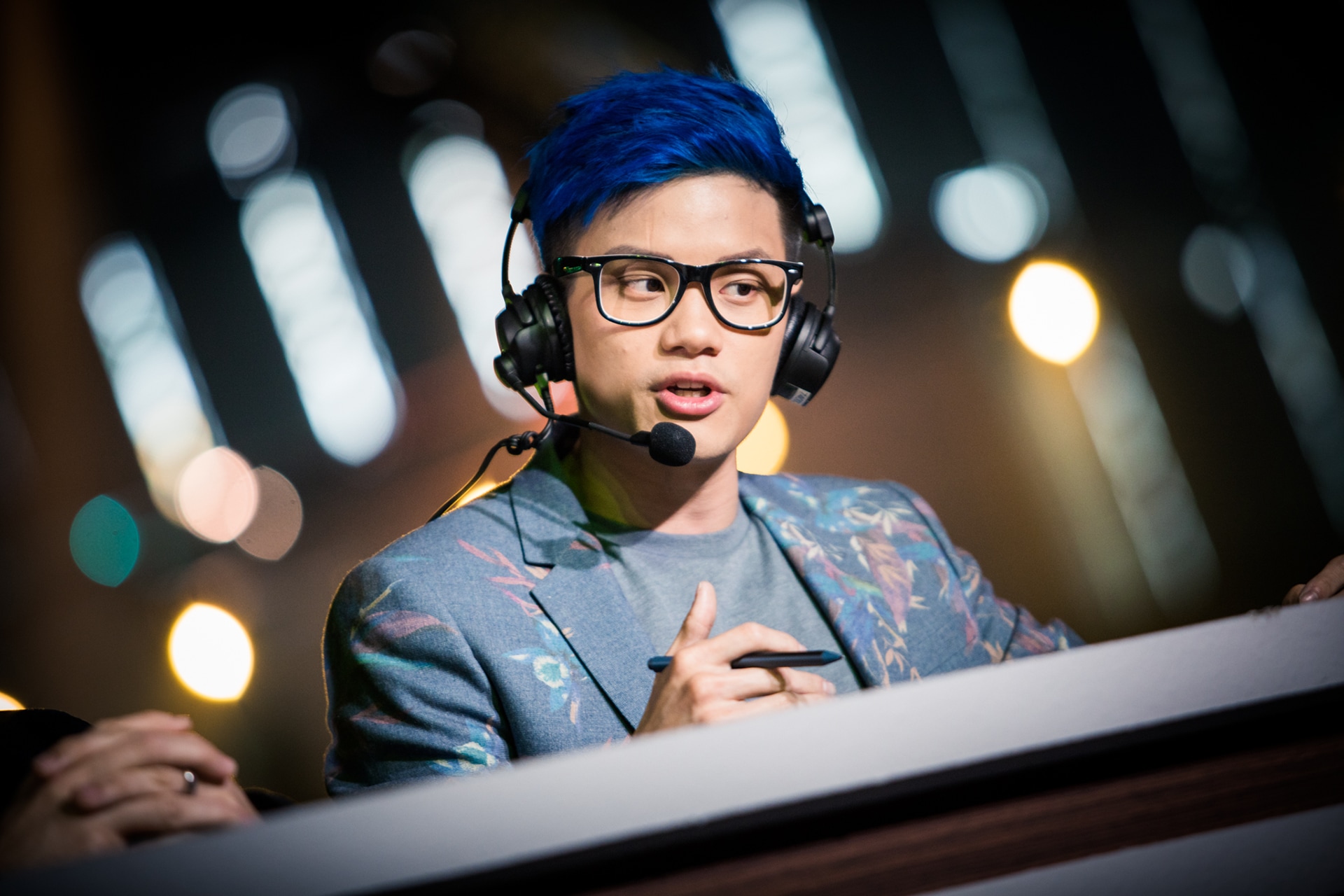 We've assembled a crack team of casting talent to kick things off! Your commentators for Week 1 and Week 2 of Hearthstone Grandmasters are as follows:

It’s nearly time to get this show on the road! Be sure to tune in for Week 1 of Hearthstone Grandmasters when the games go live with Euneil "Staz" Javiñas kicking things off against Kim "Surrender" Jung-soo at 2am PT / 10am CET at Twitch.tv/PlayHearthstone!