So, Here’s the Plan: The Dalaran Heist Chapter IV

The vault is looted, the Violet Hold’s prisoners freed, and the streets of Dalaran are filled with chaos. It’s time to set the stage for the grand finale of the League of E.V.I.L.’s master plan - taking the entire magical city for themselves! Blastmaster Boom just needs you to take care of a few pests, first…

Your Target – The Underbelly 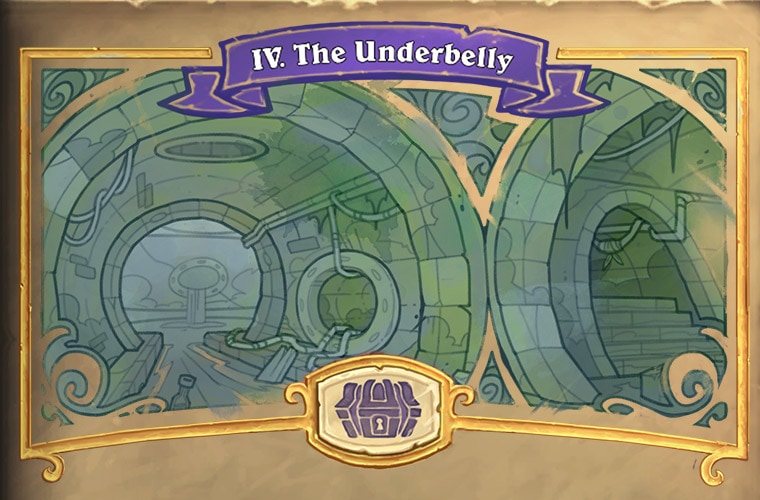 Blastmaster Boom has everything he needs to get his plan in motion. You, the hired henchman, just need to keep the creepy crawlies of The Underbelly busy long enough for him to strap his definitely safe and thoroughly tested rockets to the magical city. Then, BLAST OFF!

The sewers are filled with all kinds of oozes, jellies, gasses, liquids, and slimes, so be careful where you step, and… try your best not to breathe. These unsavory unctures have taken a toll on the denizens of the down-below. All minions played in The Underbelly will have their Attack and Health swapped. Draft carefully!

The Underbelly is the fourth chapter of The Dalaran Heist, launching May 30. Once live, you’ll be able to obtain this chapter as part of the $19.99 complete The Dalaran Heist bundle. You can also grab The Underbelly, or other individual chapters, for $6.99 or 700 Gold by purchasing them in game. 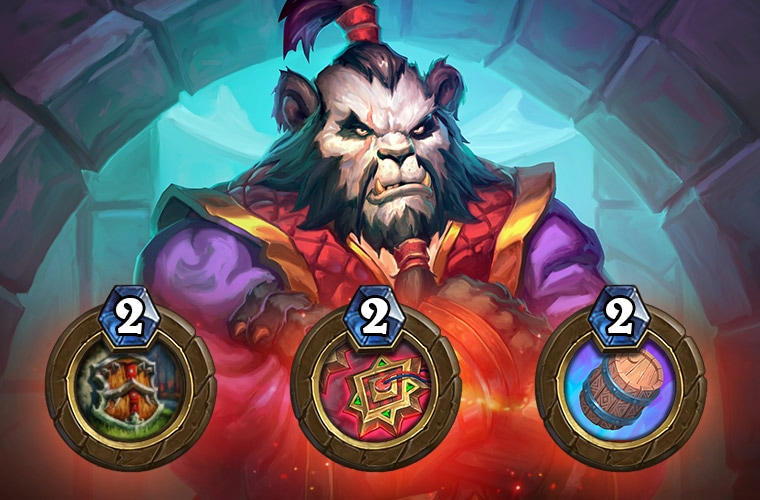 This Pandaren Warrior and black-market bodyguard has a notoriously powerful right hook, so you’d better watch what you say about his choice of hairstyle. 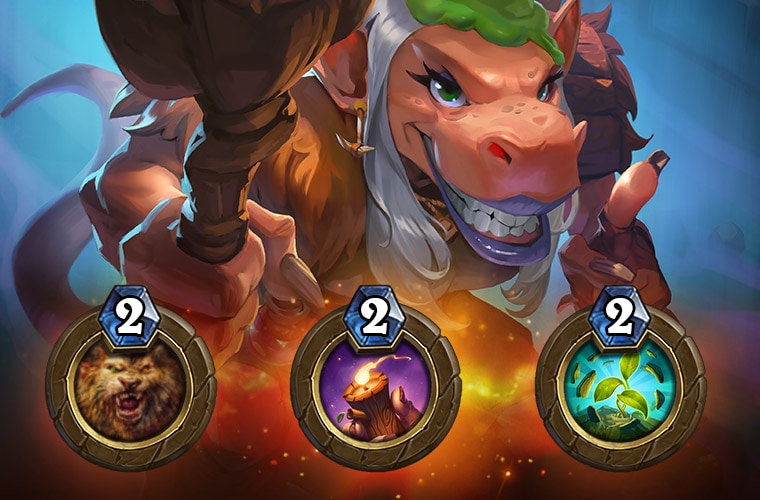 Druids come in many forms. And for Squeamlish, the rare Kobold Druid, some of those forms include rat, turtle, and hedgehog. Blastmaster Boom is trusting this shifty shifter to keep the sewers clear long enough to get his rockets operational.

As with the other Dalaran Heist Anti-Heroes, Mr. Chu and Squeamlish will also have to complete unique challenges in order to unlock two new Hero Powers each, and best bosses to bolster their starting deck options.

We hope you’ve enjoyed this sneak peek at chapter 4 of the Dalaran Heist, releasing May 30, 2019. We’ll see you in Dalaran, henchman!