Hearthstone’s newest expansion looms ever closer and we’re excited to talk to you about another round of powerful new cards coming in Saviors of Uldum!

To give you an idea of what’s coming to the Tavern on August 6, we’ve started revealing cards in various places around the globe and have compiled an exciting selection of our recent card reveals here for you to dig into. Check out the cards below and let us know what awesome new decks you have in mind for Saviors of Uldum!

The Explorers Have Arrived:

The gang’s all here! The League of Explorers has arrived, and that means their fearless leader Reno Jackson is back and, thanks to his new Gatling Wand, he’s bringing tons of magical mischief as a new Legendary Mage card. 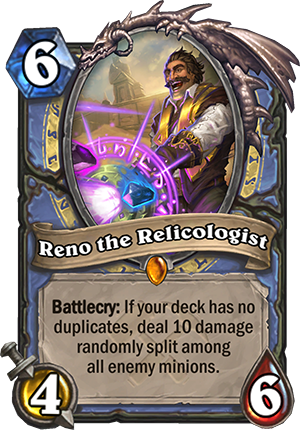 If your deck has no duplicate cards you’ll be rewarded with incredible effects when you play these new League of Explorers cards! 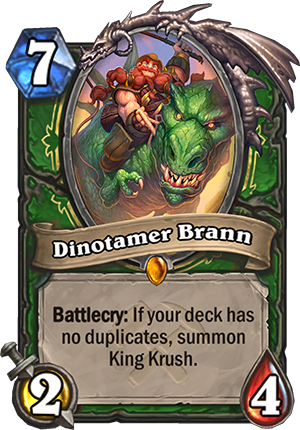 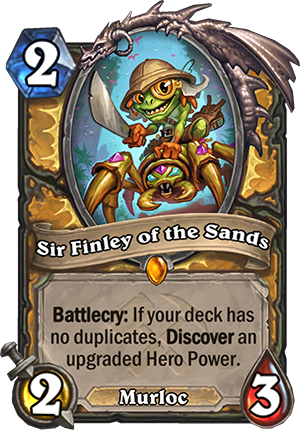 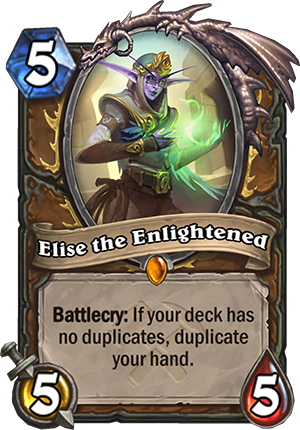 The Sand Holds Many Secrets:

You get a dagger, and you get a dagger! Everyone gets a dagger! Madness has crept into the minds of the Uldum denizens thanks to Rafaam’s evil deeds. Take a look at Plague of Madness, the upcoming Rare Rogue spell that you can use to take down some pesky Minions keeping you from the opponent’s face or buff into a fearsome blade. Be careful, though, your opponent has one too! 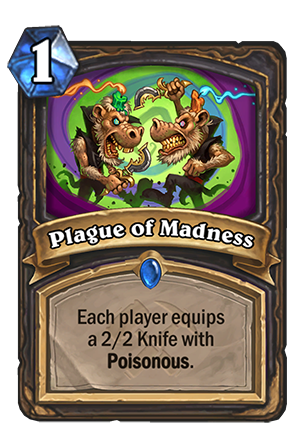 Here are some of the other devastating spells we’ve recently revealed that you can use to stir the sands of Uldum: 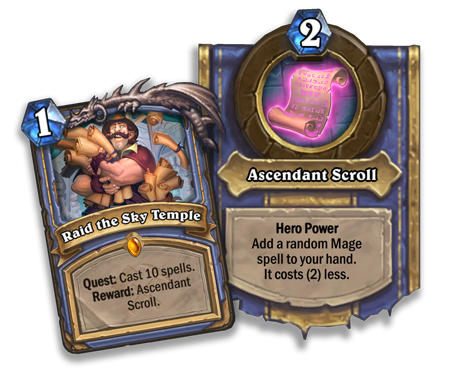 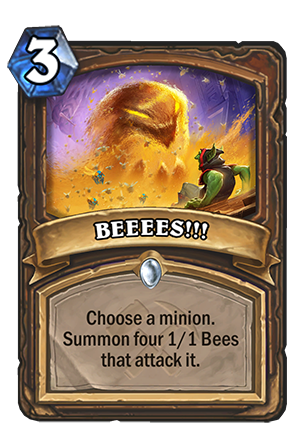 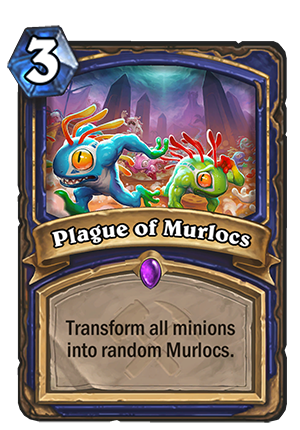 If you’re a maniacal mastermind like Blastmaster Boom nothing is off-limits when trying to get the better of the League of Explorers. Nowhere is that better evidenced than with his newest gun-toting mechanized mammalian monstrosity – Armagedillo! Triggering at the end of every turn, Armagedillo will almost certainly apply its effect at least once, and can turn a hand of Taunt minions into a cost-effective force to be reckoned with. 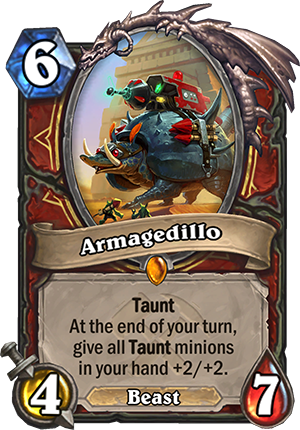 There’s no shortage of mummies, miscreants, and malicious merchants in the deserts of Uldum. Soon you’ll be able to add these recently revealed cards to your decks and employ them against your enemies: 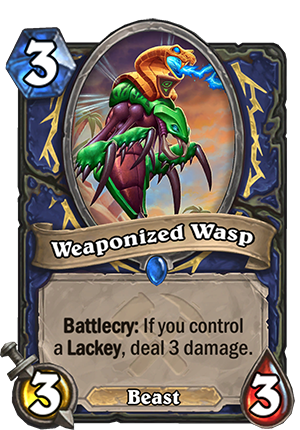 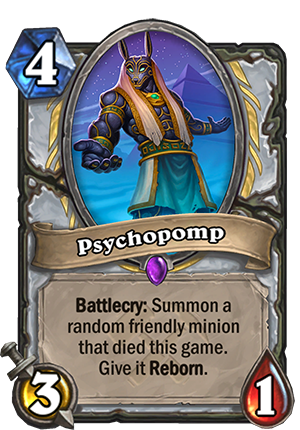 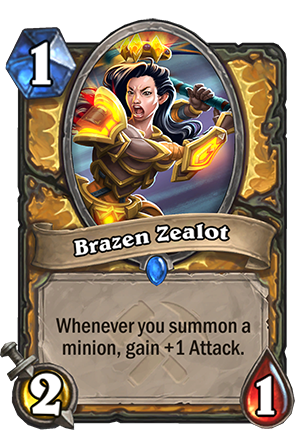 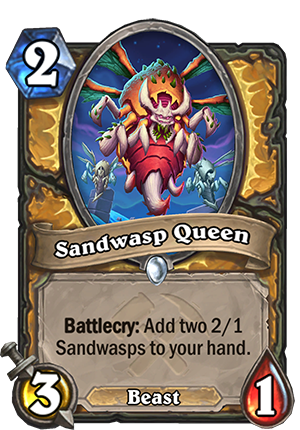 We hope you’ve enjoyed this second sneak peek of the recently revealed Saviors of Uldum cards. There are plenty more Minions, Spells, and Quests yet to be revealed. We will see you again next week!