We have our Top 8 here at Masters Tour Seoul! One of the players listed below will take home the trophy, the title, and the lion’s share of the $500,000 prize pool!

Despite making up a little more than 10% of the field of registered competitors, no North American player remains in the Top 8. In fact, half the players in the Top 8 are from France! Bien joué! 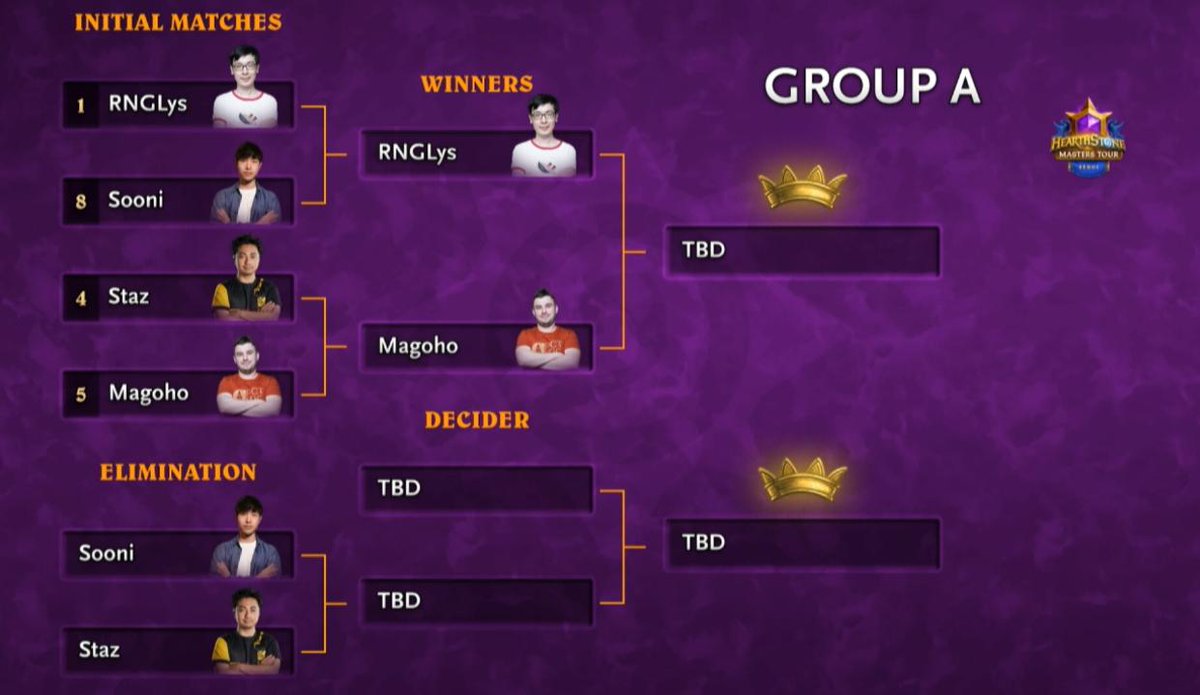 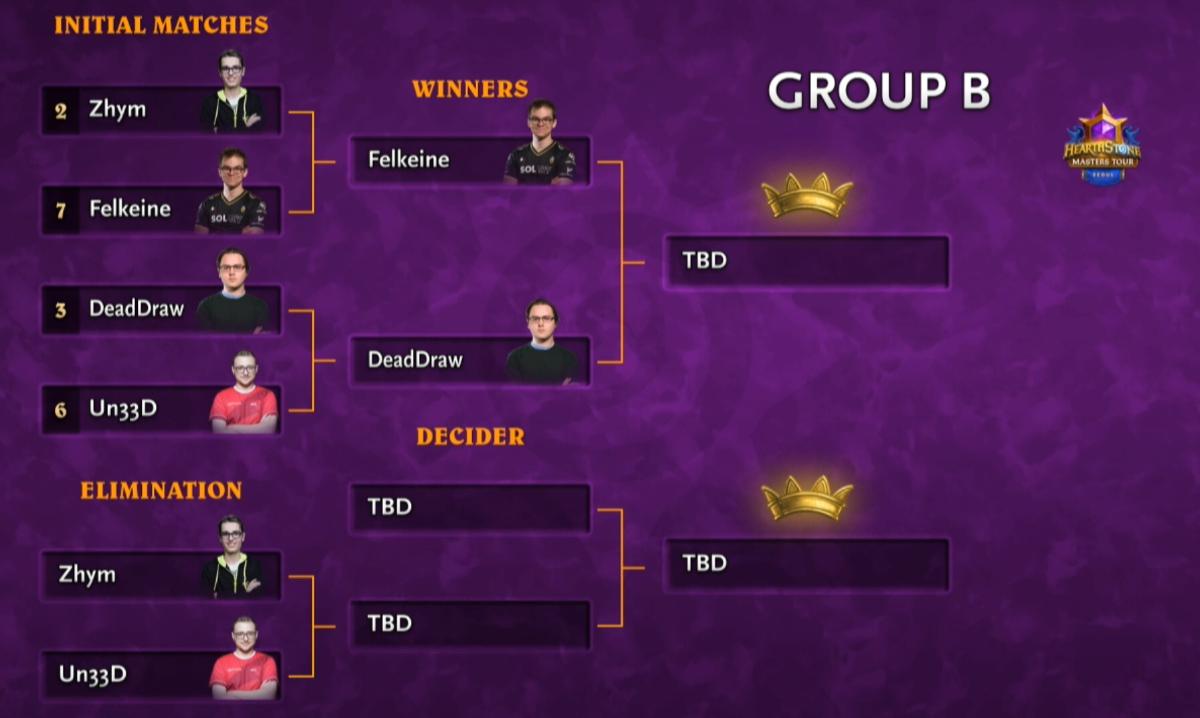 Staz brought a unique Highlander Hunter deck that has served him well so far. “I think I teched my deck really well,” said Staz. “I brought [[Flare]] to counter the Secrets. I also brought [[Leeroy Jenkins]] which is not common in Highlander decks, and helps to give a little extra burst in Control matchups. I think those are the cards that have given me an edge.”

He claims that Highlander Hunter does well into Mage, Priest, and other Hunters while struggling against Warrior and Rogue specifically. “I’ve beaten 5 out of 6 Mages so far but the deck I’m going to have a problem with is Tempo Rogue because it just burns you so fast. I do have two weapon removals in my Tertiary list, the [[Acidic Swamp Ooze]] and [[Harrison Jones]]. It also has [[Bone Wraith]] and [[Desert Spear]] which is great against Rogue. it’s hard for Rogue to remove those 1/1 [[Locust]] summoned by Desert Spear because they don’t run [[Fan of Knives]] anymore and they usually have a high attack weapon equipped that they can’t afford to use to on a 1/1.”

Staz did not make it to Masters Tour Las Vegas because of an issue with his visa, but that didn’t stop him from going on a 6 game tear in the back half of Grandmasters Season 1. He even snuck into the Playoffs, where he won two more series and narrowly missed a spot at BlizzCon. "It feels great to be in the Top 8," he said, "thanks to everyone who has helped me along the way here!"

You can watch Staz's Highlander Hunter in action when the epic conclusion of Masters Tour Seoul kicks off at 6 p.m. PT, August 18, at Twitch.tv/PlayHearthstone!