BlizzCon 2019’s opening ceremony has concluded, the demo floor is open, and the Hearthstone team   gave us a dragon’s eye view of what’s on the horizon for seasoned tavern-dwellers and Hearthstone newcomers, alike. Read on for an overview of what went down on day 1 of BlizzCon for Hearthstone:

The Year of the Dragon takes flight in Descent of Dragons, Hearthstone’s newly announced expansion hitting the tavern on December 10.

The fight between the League of E.V.I.L. and the League of Explorers has taken to the skies above Dragonblight. It seems that not all Plagues were contained in Uldum, and Rafaam plans to leverage his bounty of larceny to resurrect a great power thought long defeated – the progenitor of dragonkind, Galakrond. In addition to awakening this ancient terror, Descent of Dragons will introduce 135 new cards, the new Invoke keyword, Sidequests, and tons of awesome new gameplay moments!

For more details on Descent of Dragons, including how to pre-purchase for Legendary rewards, check out the links below:

Welcome to the Battlegrounds: 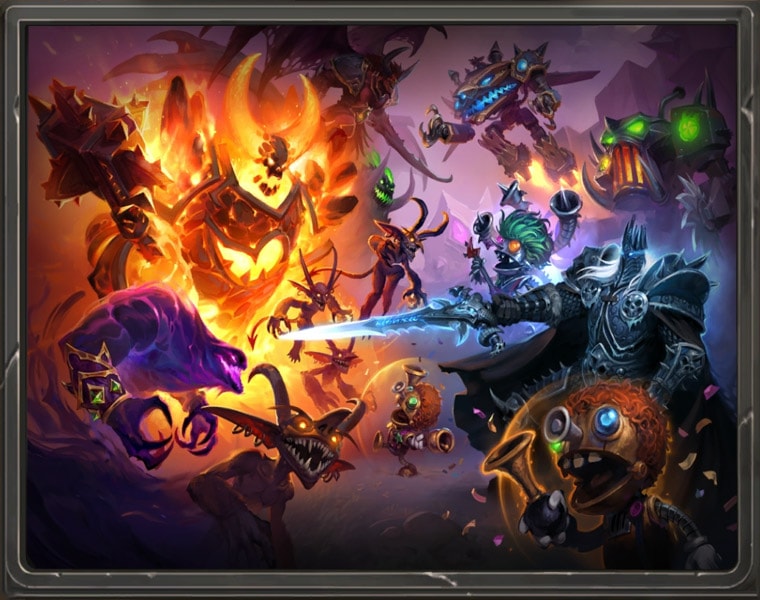 What’s Up at the What’s Next Panel: 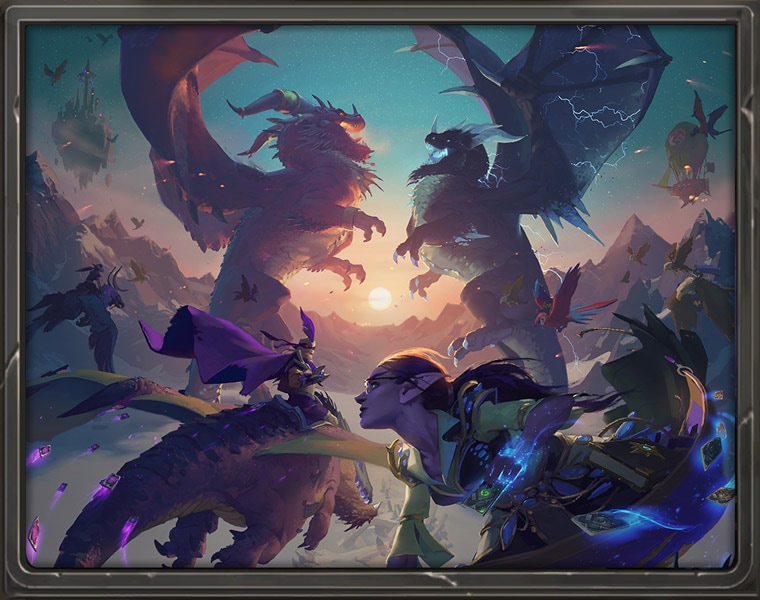 The Hearthstone Global Finals are Underway: 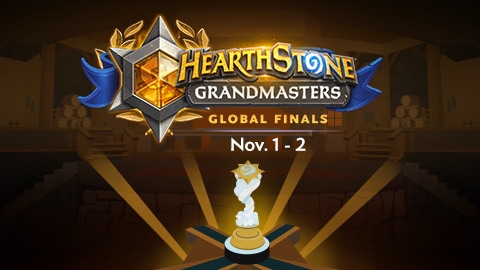 In Asia-Pacific, Europe, and the Americas—48 players battled it out in weekly online play during Seasons 1 and 2 of Grandmasters. Six players were relegated from the competition, while six more ran the Playoff gauntlet to secure their place at the Hearthstone Global Finals.

In China, the field was wider, with a Playoff bracket determined by the victors from a pool of 64 veterans and an open pool of 1024 players represented at several live events over the course of the year. It’s all boiled down to two players from the region joining the best from the rest of the world at BlizzCon.

These players have butted heads in some epic matches during day 1, but a winner won’t be crowned until tomorrow. Be sure to tune in at www.twitch.tv/playhearthstone

We hope you’ve enjoyed the show so far, if you haven’t already, be sure to pickup a BlizzCon Virtual Ticket so you can claim your goodies and tune in to tomorrow’s show.