When we last left our heroes and villains, The Battle of the Frozen Coast brought the two leagues into battle on the shores of Northrend, leading to the capture of Reno Jackson and pandemonium at the hands of Lazul and Kriziki. Now the battle moves to Wyrmrest Temple, where the stakes are high for good and evil alike.

The next phase of Arch-Villain Rafaam's scheme opens on Togwaggle, who enters the temple to seek forbidden knowledge and find the remains of Galakrond. But the League of Explorers and their allies won't let this happen without a fight. 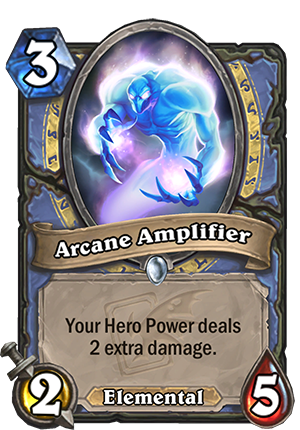 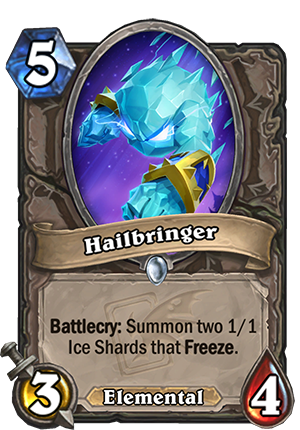 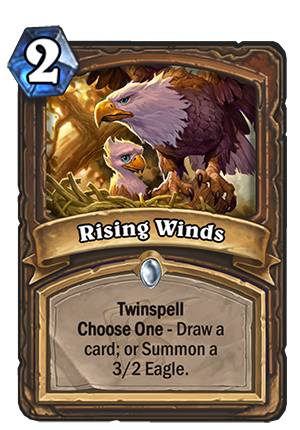 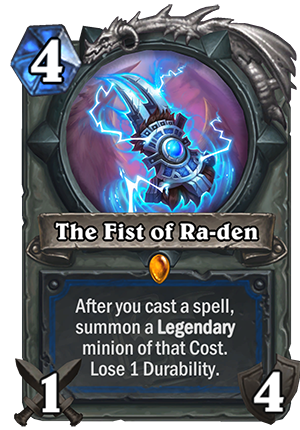 It's utter chaos! With the League of E.V.I.L. rampaging in Northrend, Finley seeks the aid of the dragonflights. However, just as he arrives, Finley finds some strange things afoot at Wyrmrest Temple. Madam Lazul is there enacting her own schemes, and there's only room for one league in this temple. 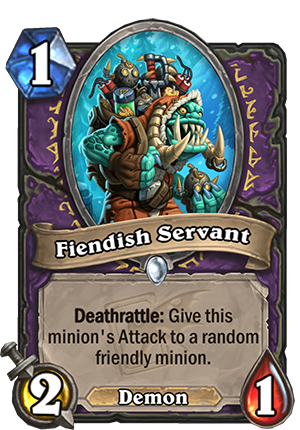 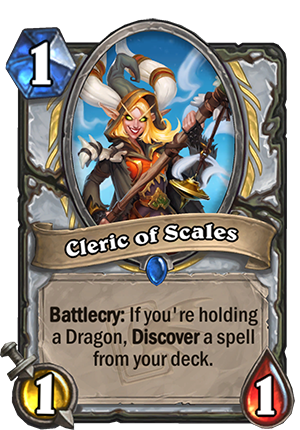 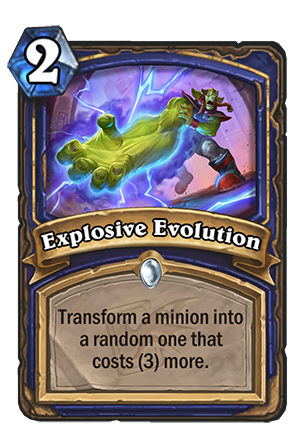 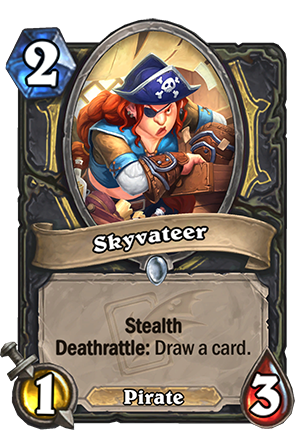 Chapter 2 is playable right now, including both the League of E.V.I.L. and League of Explorer campaigns, and can be purchased for $6.99 or 700 gold. You can also purchase the Galakrond's Awakening bundle, including all chapters, for $19.99. 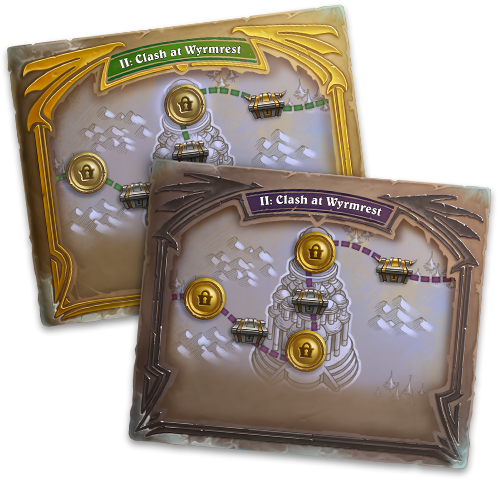 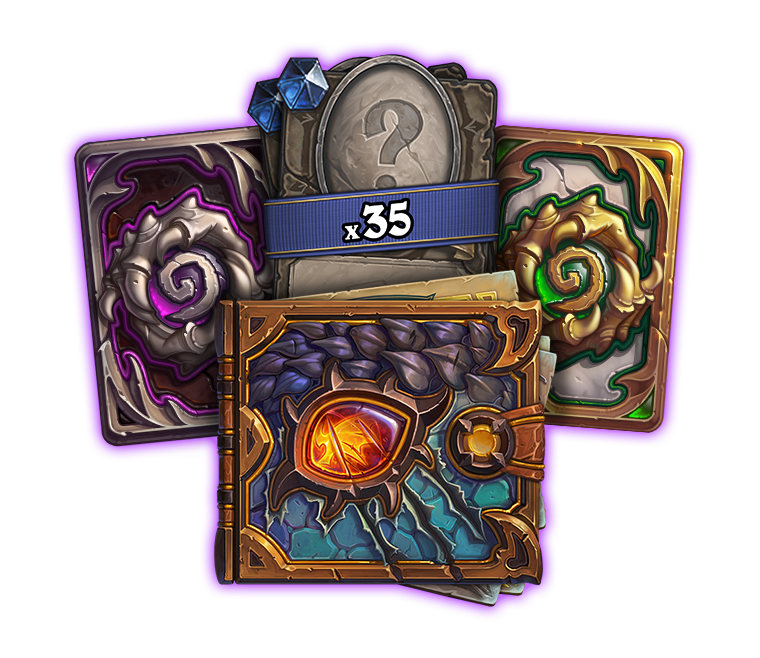 Our story enters its penultimate chapter next week, where the battle in the skies will reach its apex.