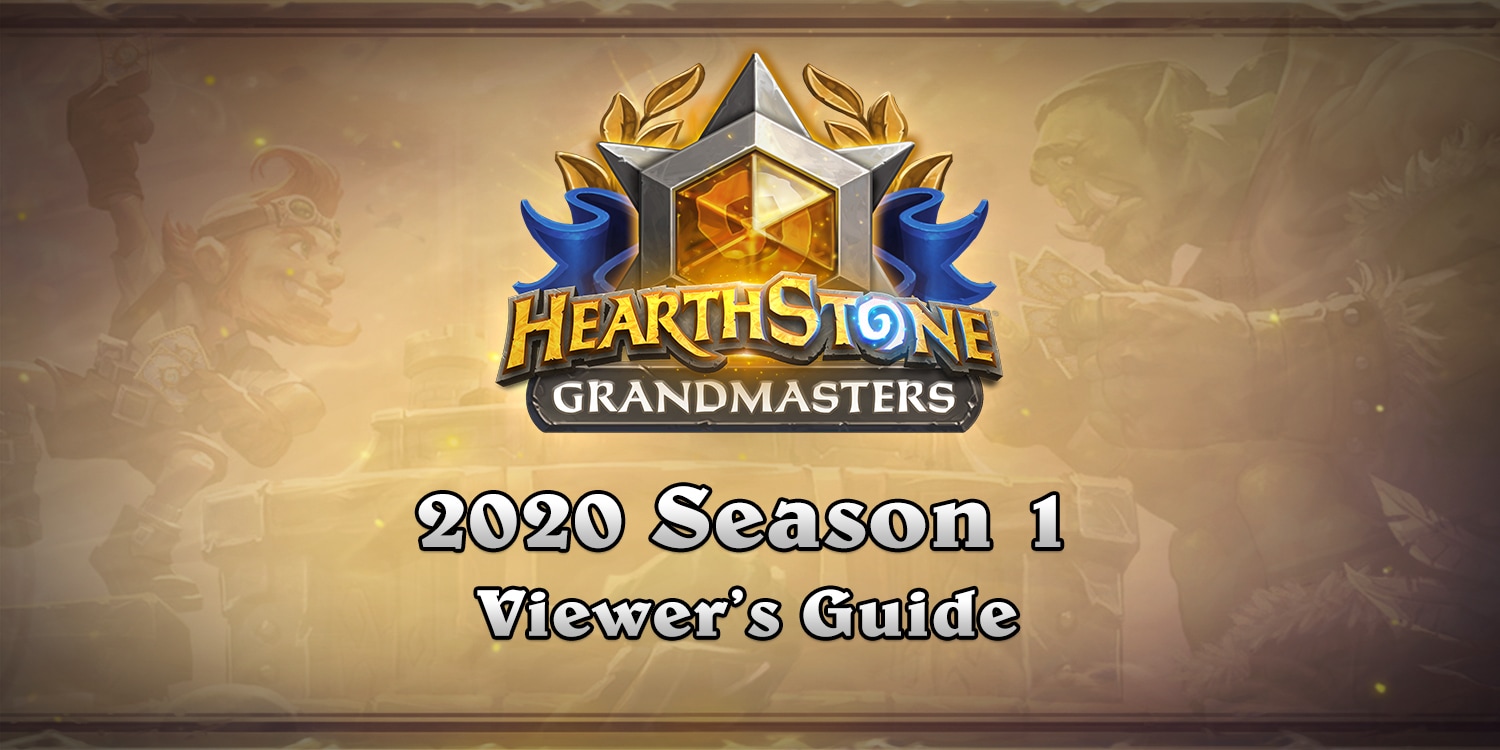 Hearthstone Grandmasters is back in action for 2020! Season 1 kicks off globally on Friday, April 17, and will run every Friday, Saturday and Sunday through June 7. Not only will the best Hearthstone players in the world be battling it out every weekend live on YouTube Gaming, but you can also catch the new Demon Hunter class in competitive play for the first time!

Seven new competitors have advanced to Grandmasters this season—a season which introduces new format changes to test our players more than ever. Here’s everything you need to know to keep up with this year’s Grandmasters action!

Back in January, we highlighted some changes coming to Grandmasters for 2020. Here is a deeper breakdown of how things will work this year. 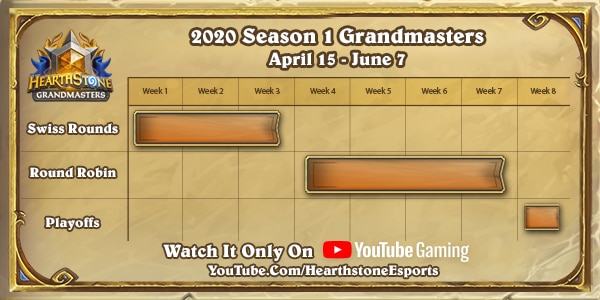 During weeks 1-3, players will compete in matches in a Swiss format on each Wednesday and Thursday to earn placement in the weekend Group Stage. Points from these weekend rounds will be used to determine two Divisions in each region for round-robin weeks. Different gameplay format each week.

Weeks 4 –7 will consist of round-robin group play within the two divisions in each region—much like the previous seasons of Grandmasters.

Round-robin weeks lead into Week 8 Playoffs, which will qualify one player per region to the World Championship at the end of the year, while three players from each region will be relegated.

Visit the Rules and Policies page on the Hearthstone Esports website for a more information about rules and prizing for Season 1 of the 2020 Grandmasters program.

Follow your favorite new and returning Grandmasters players on the Hearthstone Esports website all season long! Get player details, the matchup schedule, and keep up on the latest standings for the season all in one place. We’ll see you in the Tavern!