The 17.2 patch includes three new Heroes and a new minion for Battlegrounds. We’ve also added the ability to rearrange your decks, a new visual aid for end of Season rewards, and more!

As a note, we’ve restructured assets in 17.2 so the data download for this patch will be similar to a fresh install. Pardon our dust!

After you play a minion with Deathrattle, gain +1/+1. 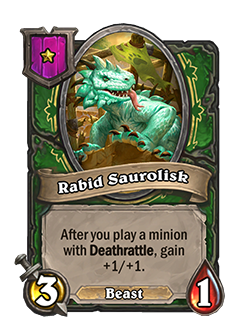 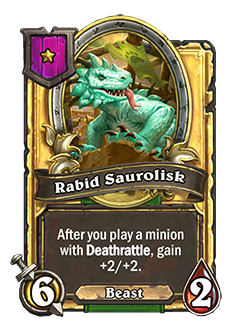 Players with Battlegrounds perks will have immediate access to playtest these three new heroes before they are fully unlocked on May 26. 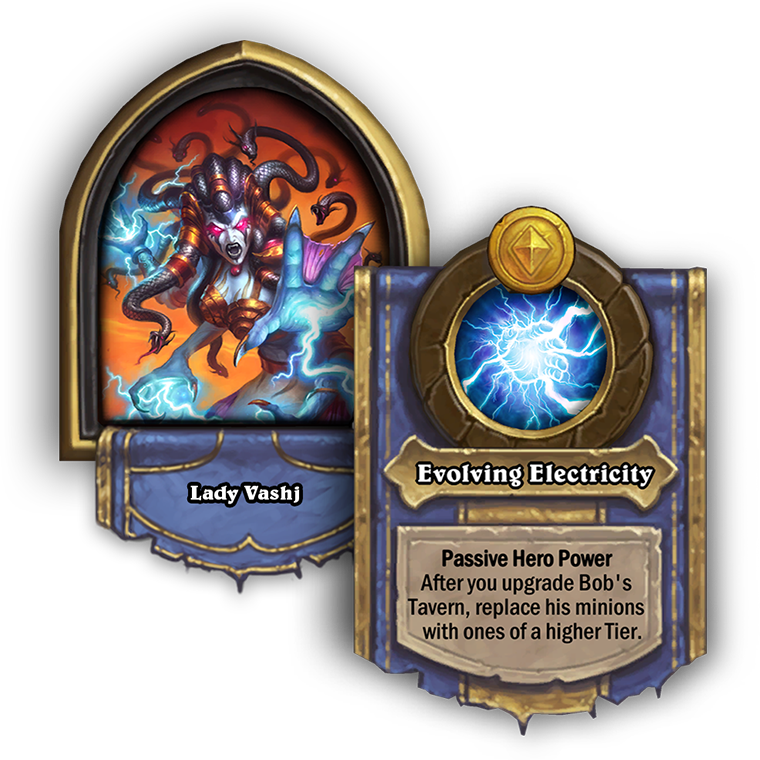 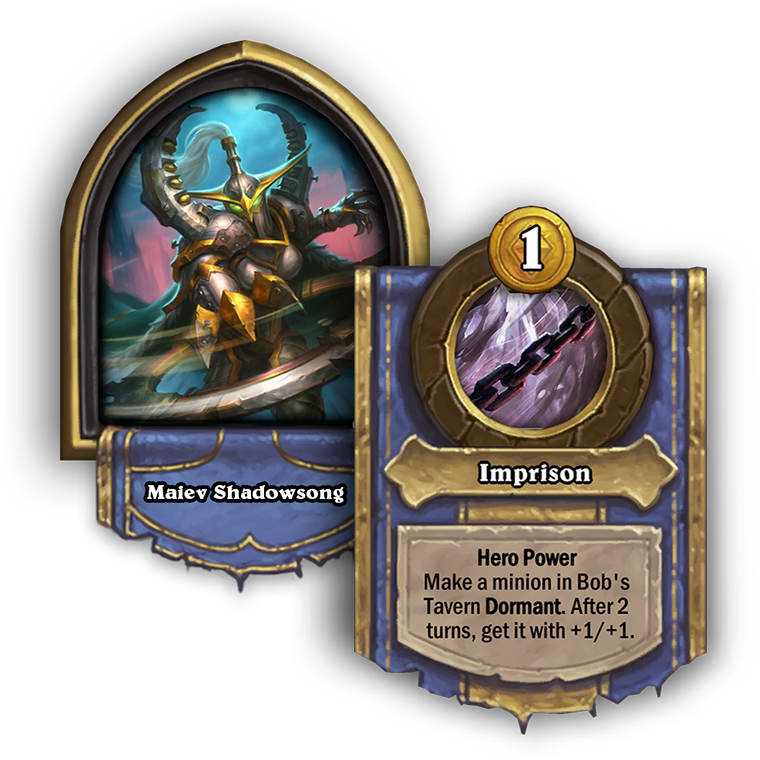 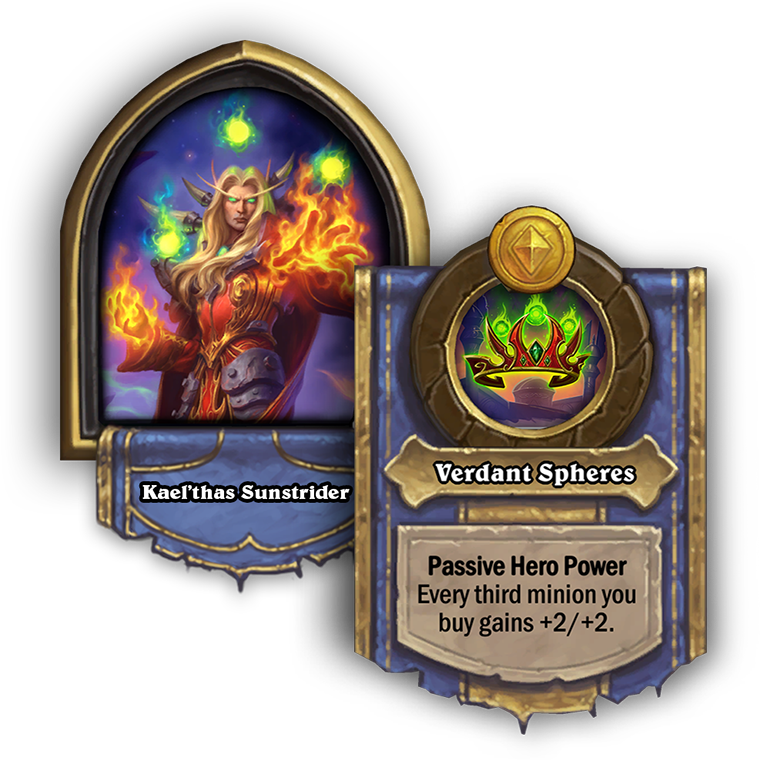 You can now reorder your deck lists! While viewing your deck list in the Collection Manager, press and hold a deck button to enter “rearranging” mode. Once you’re in rearranging mode, just click and drag on your decks to order them! Deck rearranging will not work until all nine starting heroes (excluding Demon Hunter) are unlocked.