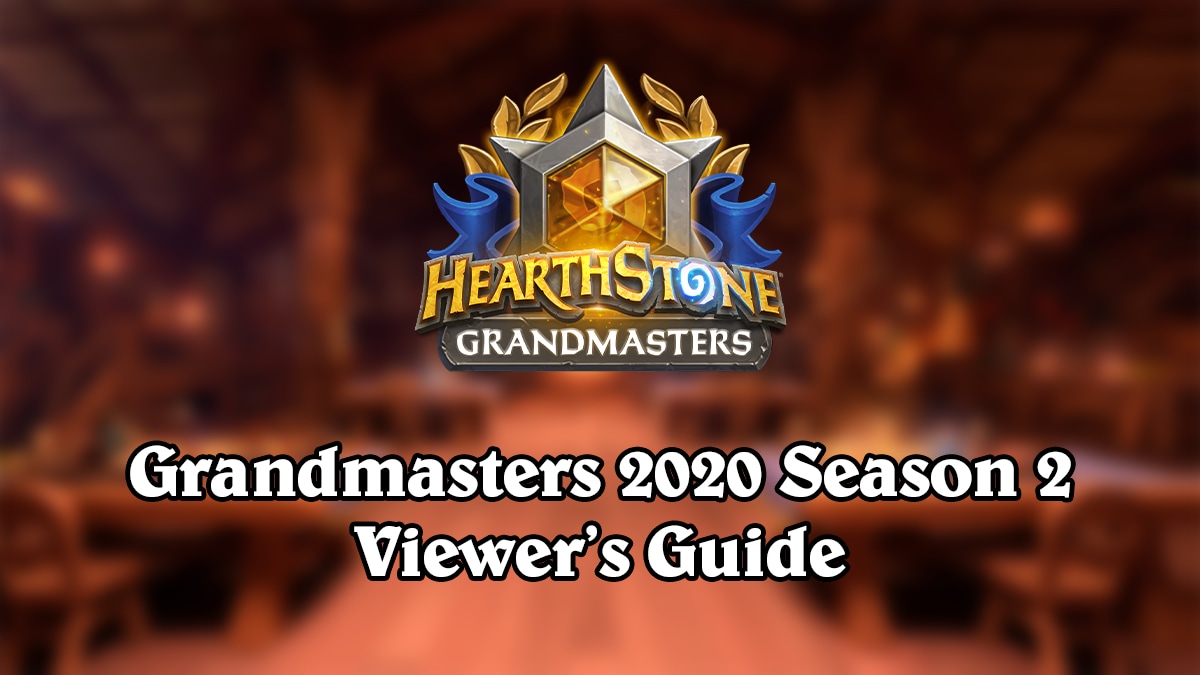 Hearthstone Grandmasters returns for Season 2 beginning August 14! Season 2 will run every Friday, Saturday, and Sunday through September 6, with a break for Masters Tour Online: Montreal before picking back up starting Friday, September 18 – October 11. Ten new competitors have advanced to Grandmasters Season 2, including a promotion to Americas for Killinallday. Here’s everything you need to know to keep up with this season’s Grandmaster action! 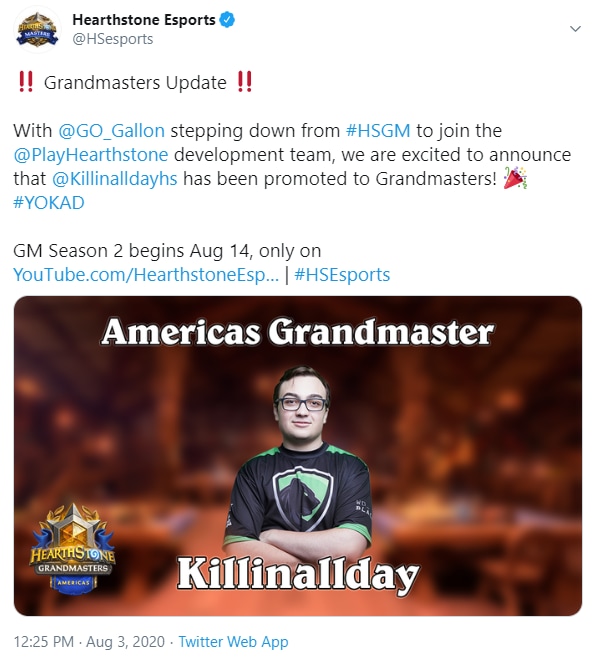 During weeks 1 – 3, players will compete in matches in a Swiss format each Wednesday and Thursday of the week to earn a placement in the weekend Group Stage. Points from these weekend rounds will be used to determine two Divisions in each region for round-robin weeks. There will be a different gameplay format each week.

Weeks 4 – 7 will consist of round-robin group play within the two divisions in each region – much like Season 1 of Grandmasters.

Round Robin weeks lead into Week 8 Playoffs, which will qualify one player per region to the World Championship at the end of the year, while three players from each region will be relegated.

Please visit the Rules and Policies page on the Hearthstone Esports website for more information about rules and prizing for Season 2 of the 2020 Grandmasters program.

Follow your favorite new and returning Hearthstone Grandmasters on the Hearthstone Esports website all season long! Get player details, matchup schedules, and keep up with the latest standings for the season all in one place. We’ll see you in the Tavern!