The 19.4 patch, releasing on January 21, includes the new Darkmoon Races Mini-Set, new Heroes and Minions for Battlegrounds, a Mid-Season Update for Duels, an Arena rotation, bug fixes, and more! 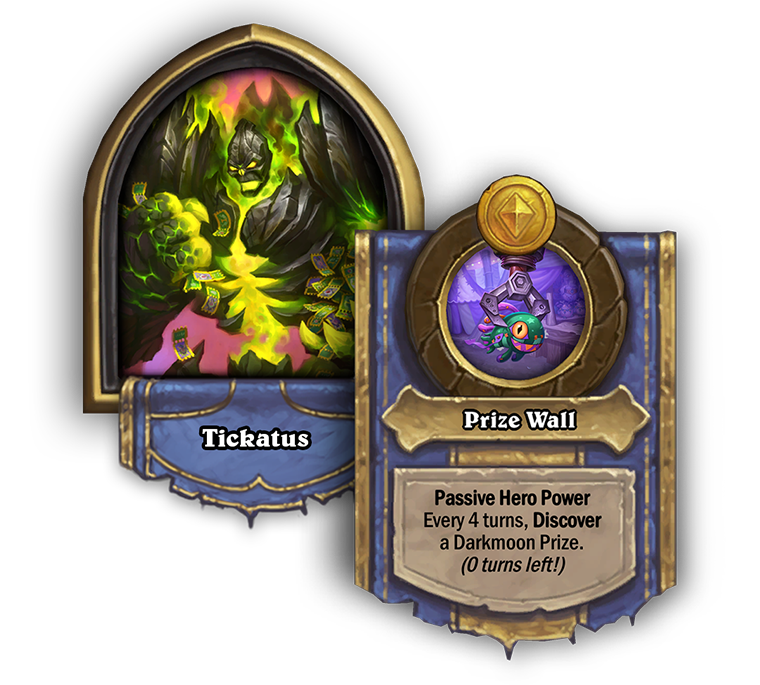 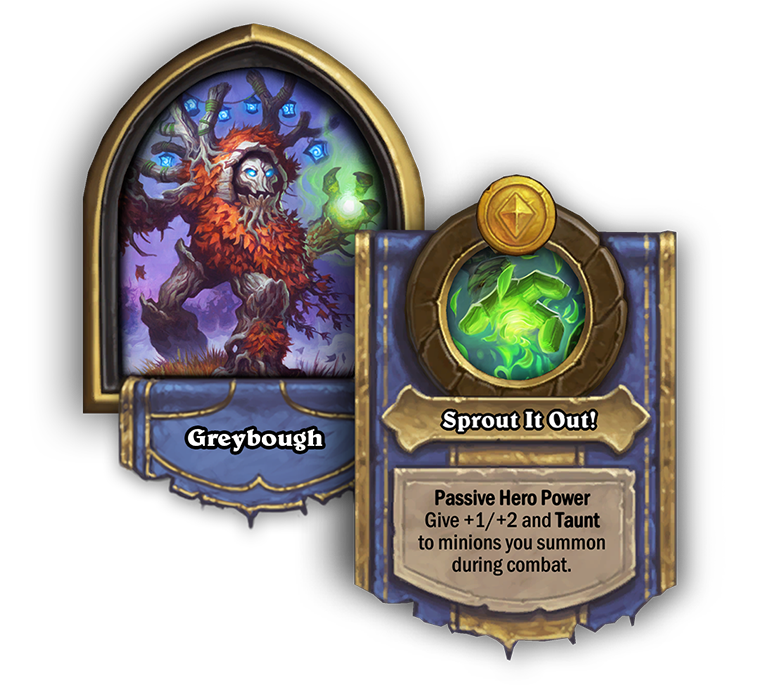 Players with Battlegrounds Perks will have early access to these new Heroes before they’re formally released on February 4. 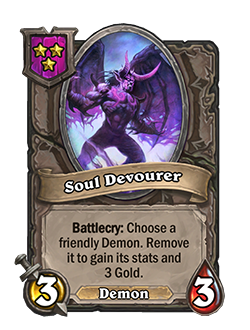 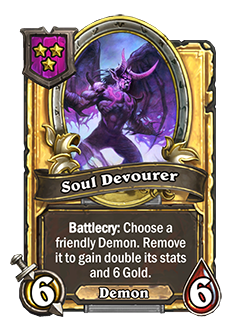 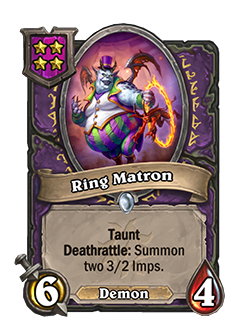 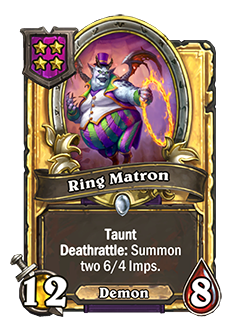 Dev Comment: There is a known issue where the countdown timer at the bottom of the Duels start screen is incorrect. Duels ratings will reset with the 19.4 patch on January 21.

When the 19.4 patch is released on January 21, the Arena will include cards from the following sets: 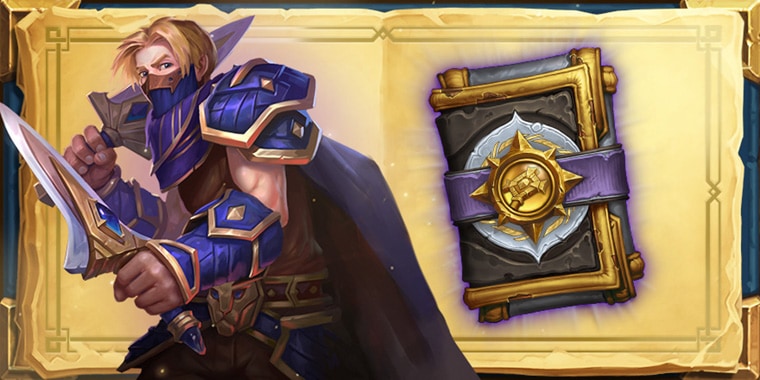 Raised with the expectation he would follow in his father’s footsteps, Prince Anduin has instead forged his own way through the grace of the Light. He learned to wield holy magic as well as a sword, making him a unique figure among the royalty of Azeroth. Thus armed, Anduin has embarked on numerous adventures as far away as the storied realm of Pandaria and as close as the decaying ruins of Lordaeron.

Follow Anduin’s journey in the next installment of Hearthstone Book of Heroes, releasing on February 2! Defeating all 8 bosses in this linear adventure will reward 1 Priest Pack, containing only Priest cards from Standard!