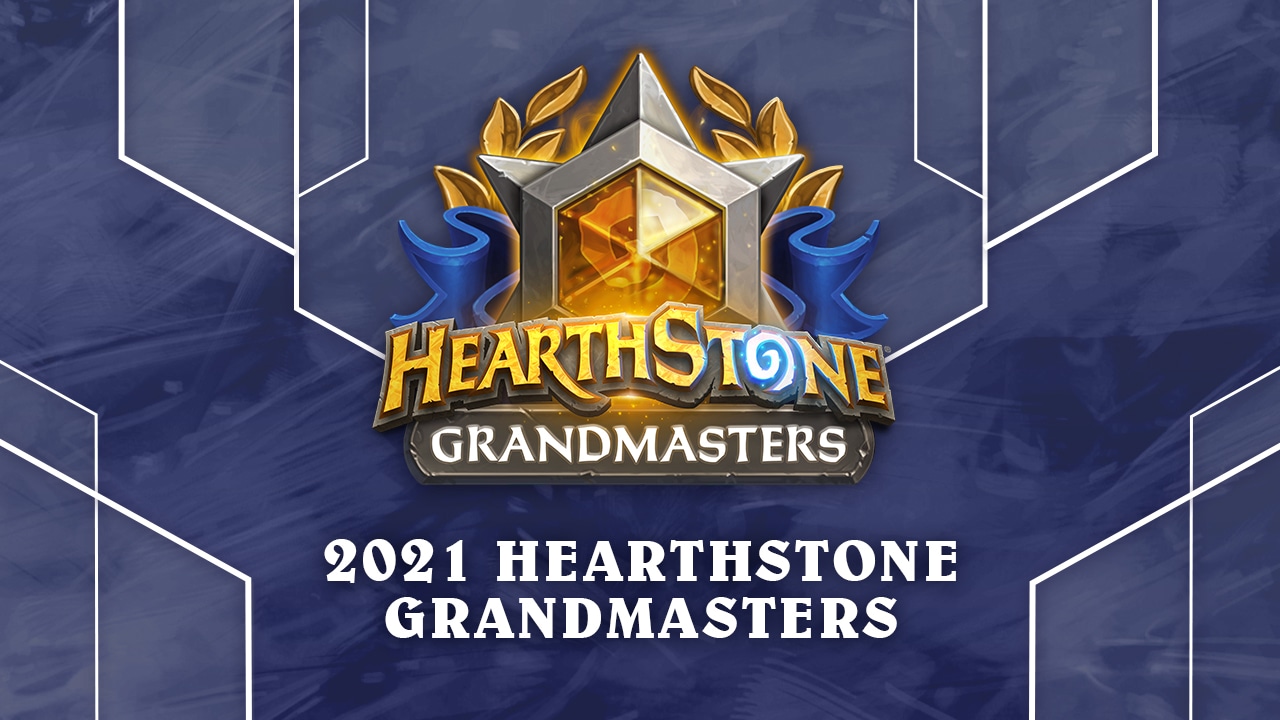 We’re excited to share details on the next two seasons of Hearthstone Grandmasters! Ahead of Season 1, we’ve made a few changes to the overall format and to the path to qualify for the 2021 World Championship. For the first seven weeks of each season, players will compete in individual Weekly Dual Tournaments (details below) to earn points based on total wins. Following the conclusion of Week 7, players will be ranked based on their total-points-earned to determine if they will advance to the Playoffs, survive to the next season, or be relegated out of Grandmasters. Be sure to catch the start of Season 1, only on YouTube, starting on April 9! 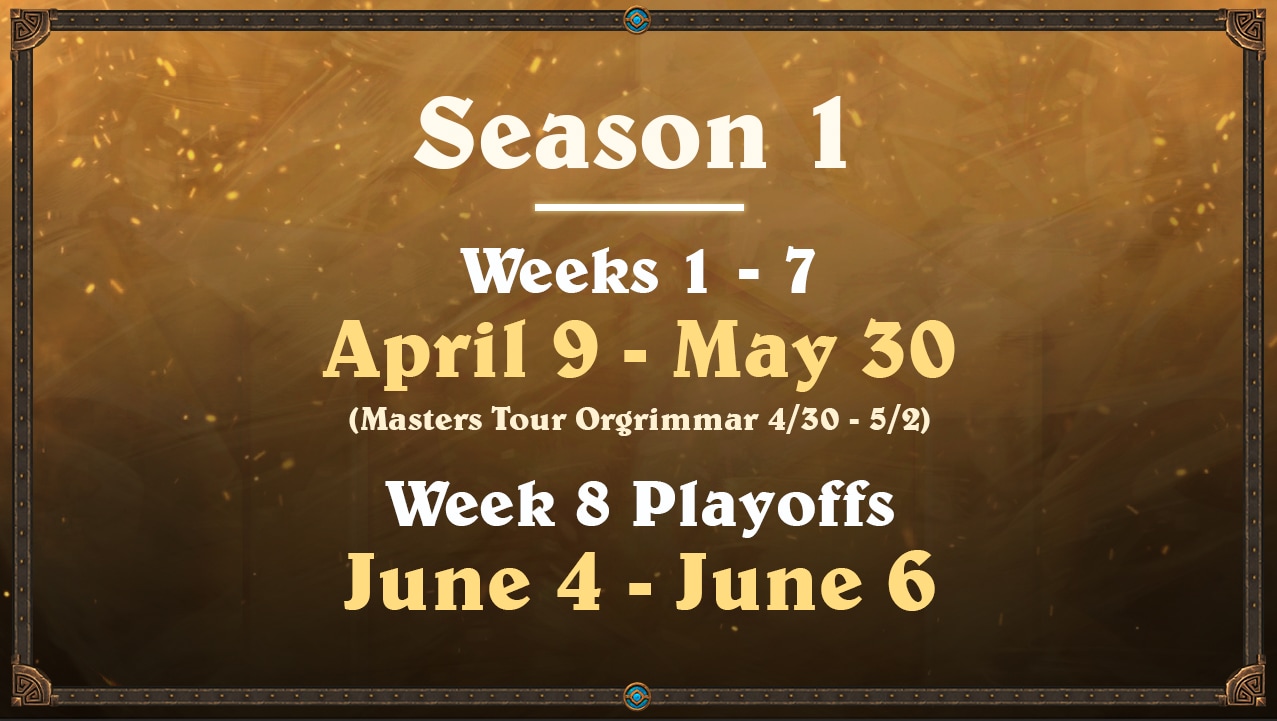 During weeks 1-7, players will compete in a Weekly Dual Tournament format, starting each Thursday, to earn placement in the weekend Top 8 Stage. Players will receive points based on total number of wins each week, which will determine final standings before Playoffs. 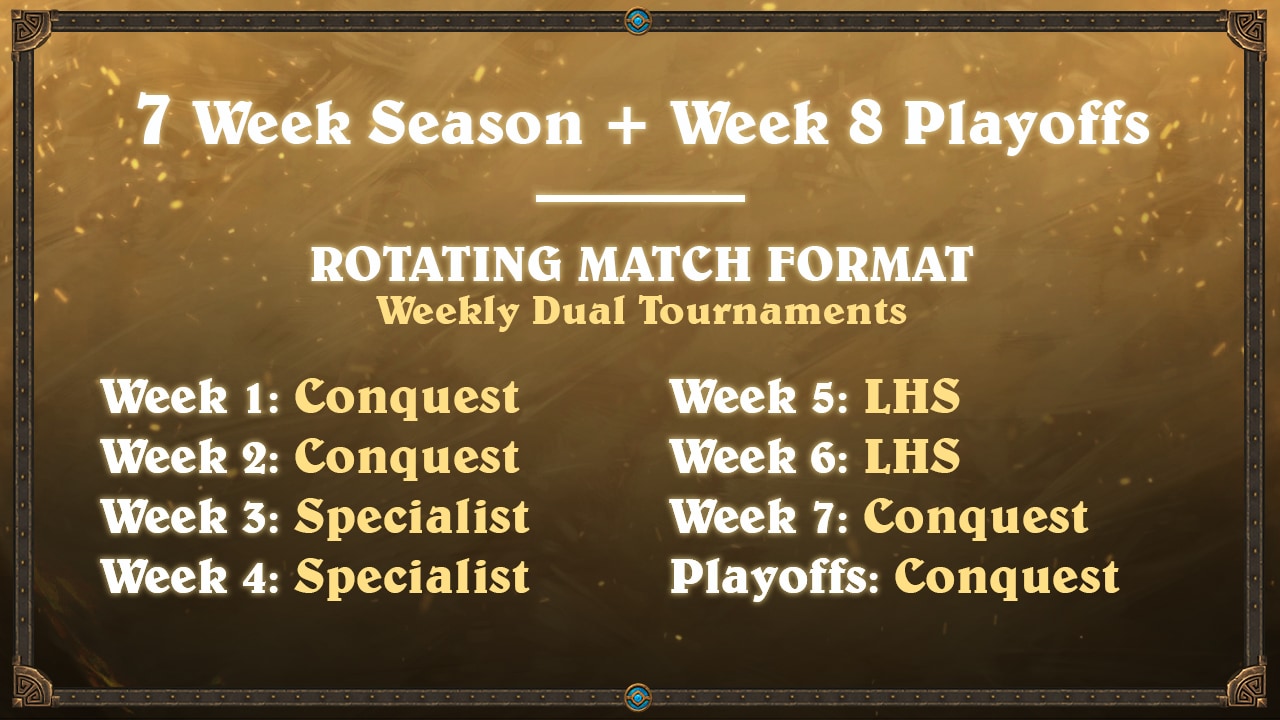 The Dual Tournaments lead into Week 8 Playoffs, which will qualify one player per region to receive an invite to the World Championship at the end of the year, while four players from each region will be relegated. 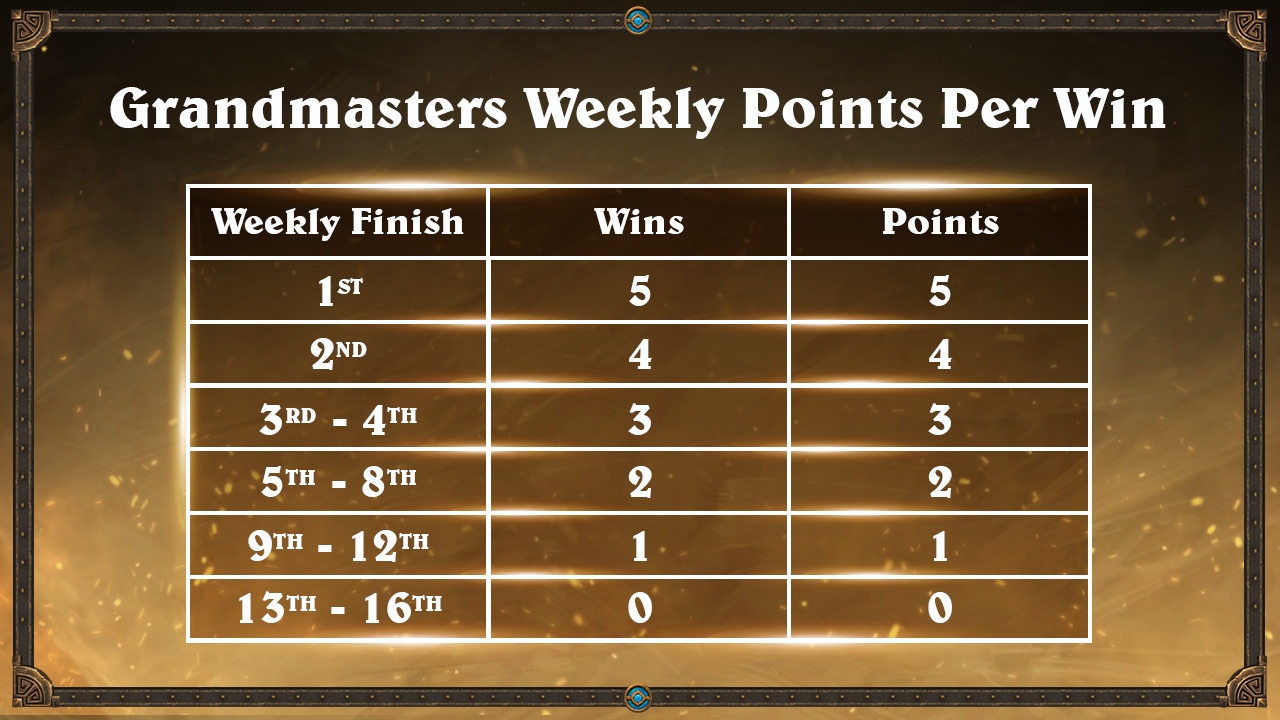 Ahead of Season 2, the four open slots per region will be filled by the top points earners from the 2021 Masters Tours. You can follow along with the top players on the new Road to Grandmasters page. Players hoping to earn a spot in Grandmasters and their shot at the World Championship can register for Masters Tour Ironforge Qualifiers on Battlefy. Good luck, have fun, and we’ll see you in the Tavern!