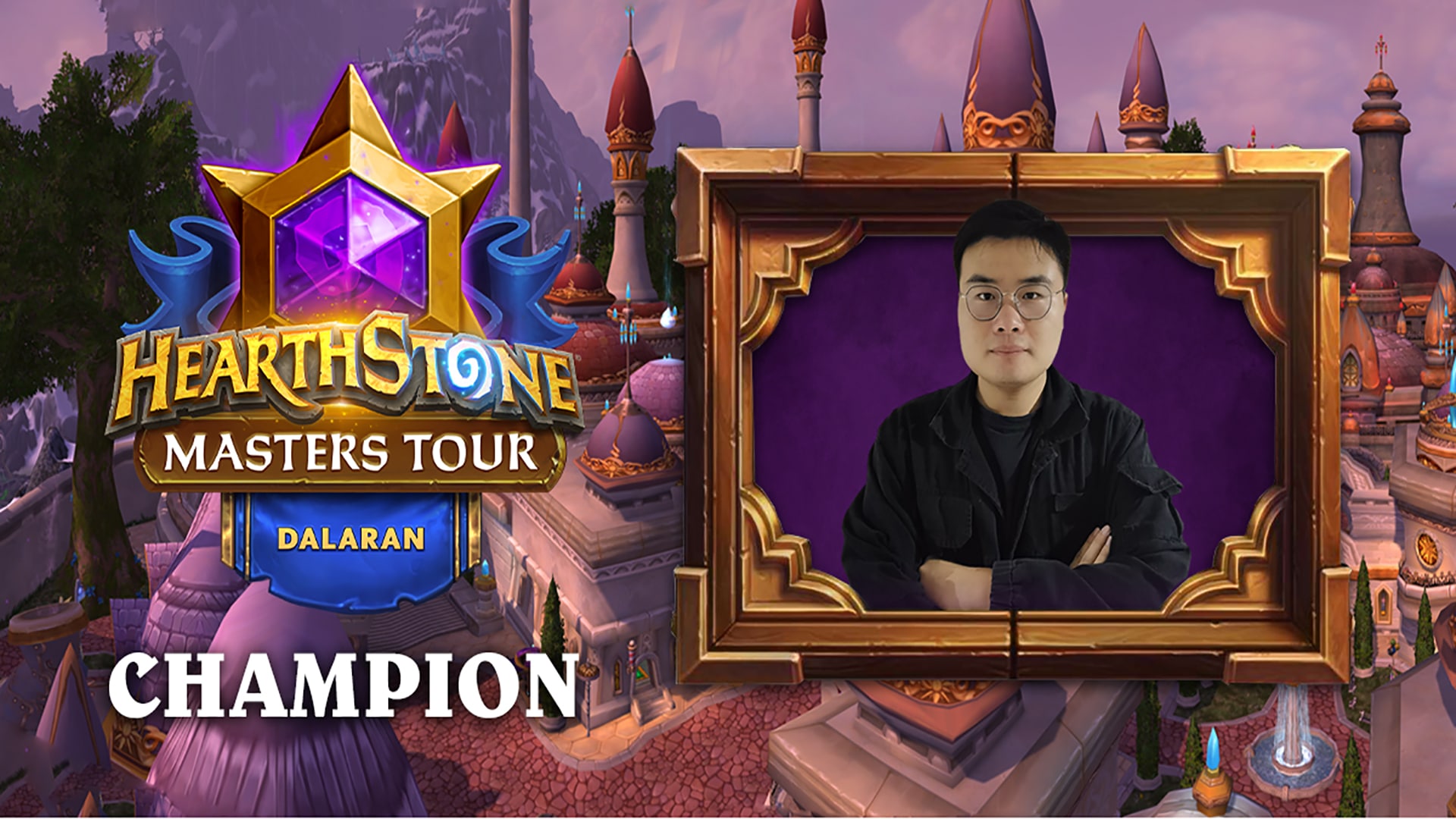 Chinese players dominated the third Masters Tour of the year, overall, with three out of four Top4 positions earned by players from China. ShuiMoo ultimately pulled ahead, and in the words of Alex “Raven” Baguley, won “in such a quick fashion, and such a convincing fashion” with his Rush Warrior, OTK Demon Hunter, and Miracle Rogue, that there was little reason to doubt that he was the best player at Masters Tour Dalaran. 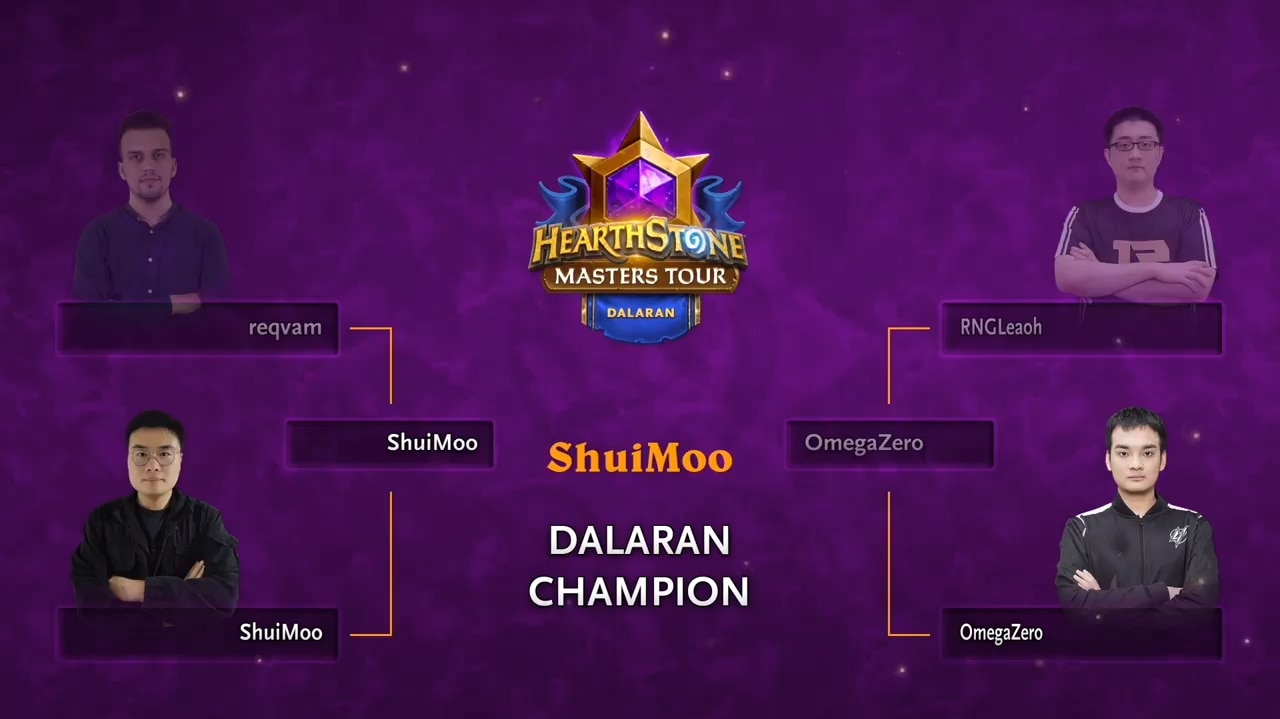 We are only halfway through the 2021 Hearthstone Masters program, with three more Masters Tours and Season 2of Grandmasters, to take us to the World Championship. At this rate, China is shaping up to be the region to beat at the end of the year, but there is still a great deal of Hearthstone left until the next member of the Hall of Champions is crowned.

We’ll be revealing the full Grandmasters 2021 Season 2 details, including the full schedule and the players earning promotion following Masters Tour Dalaran, in the coming weeks. Be sure to follow Hearthstone Esports on Twitter to not miss all the updates, and relive each exciting match from Masters Tour Dalaran on YouTube.com/HearthstoneEsports. We’ll see you in the Tavern!