The 20.4.2 patch, which will release on June 16, includes one update for Wild and two balance changes for Battlegrounds.

Dev Comment: We've decided to ban Stealer of Souls in Wild, where it caused many games to stray too far away from the type of gameplay we’re aiming for. After deliberating on the appropriate action, we’ve decided to ban the card in order to maintain its current, and healthier, function in standard—as well as eliminate the problems caused in Wild. We do not have plans to ban many cards in the future. Bans will be reserved for cards creating extreme gameplay issues where there is no great solution for all formats. Since this is the first decision of its kind in Hearthstone, we'd love to hear your feedback. We’ll continue to monitor the card in all Modes and formats to determine if further action is needed elsewhere. When Stealer of Souls rotates into Wild, we’ll reposition it for the Wild environment and remove the ban. If there are any balance changes to Stealer of Souls before then, we’ll re-evaluate the ban.

Stealer of Souls will be eligible for a full dust refund for 2 weeks after the 20.4.2 patch goes live. 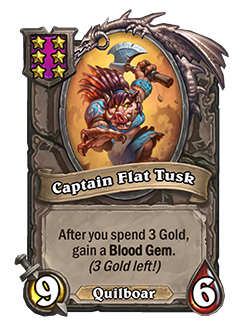 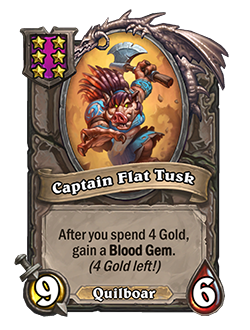 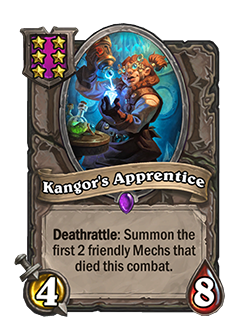 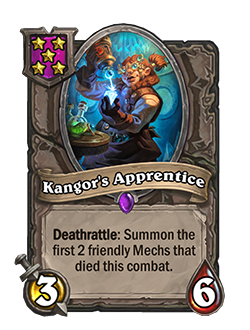