Hallow’s End has returned! The Headless Horseman has taken over the tavern and the festivities are underway! The spooky celebration is spread out over three weeks this year, from October 19 through November 9, with freebies, special offers, and fan-favorite activities across that time.

Pick Out Your Costume 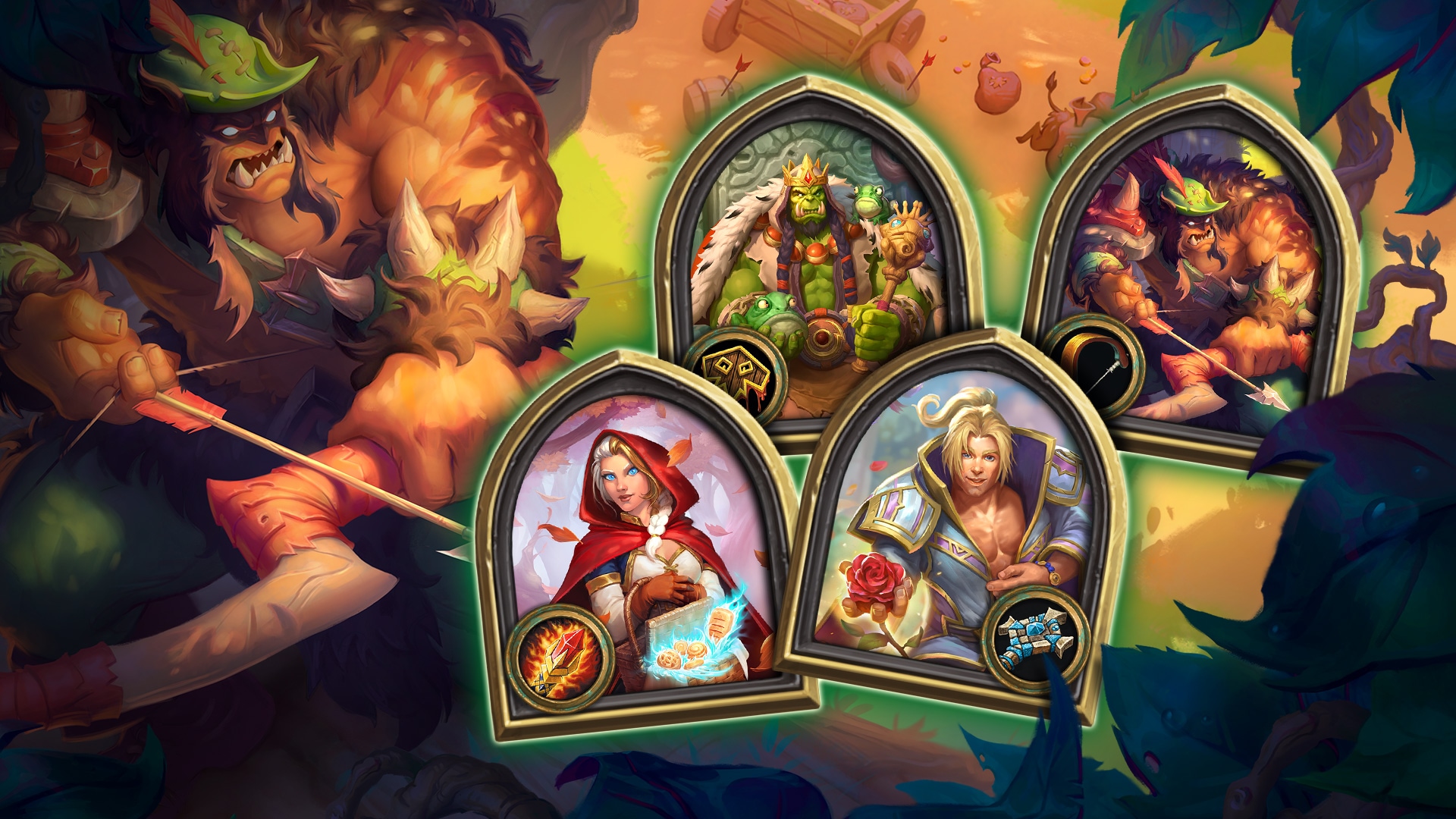 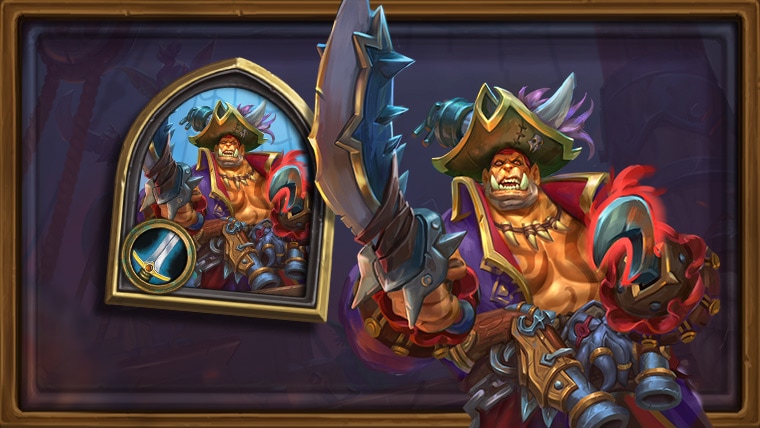 There are also two entirely free costumes that everyone can claim this Hallow’s End! The Pirate King Garrosh skin for Warrior can be claimed in the shop today, while the Stormwind Guard Guff Battleground hero skin will be available starting October 26! Make sure to claim your freebies before the Hallow’s End festivities are over. 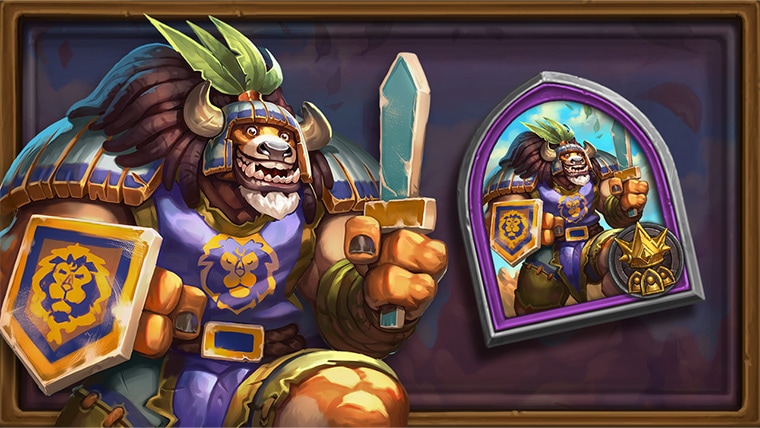 For the first two weeks of Hallow’s End, we’re bringing back two classic Hallow’s End Tavern Brawls. On October 20, the Rise of the Zombeasts rises again! Then, on October 27, we have another go-around on The Haunted Carousel! 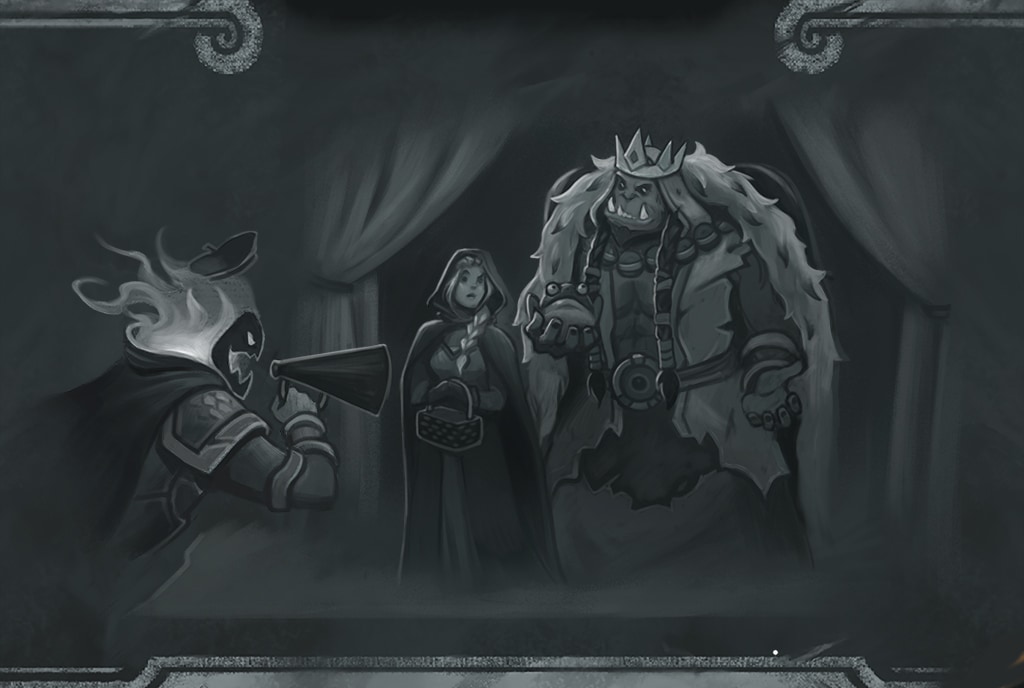 Update: The asset above incorrectly featured a Standard pack originally. The reward for completing each Tavern Brawl is a Year of the Phoenix pack.

But that’s not all! On November 3, we’ll be revealing a brand new Hallow’s End Tavern Brawl. This time, The Headless Horseman is running the show—literally! In this Brawl, you play as the Headless Horseman, directing your actors as they try to perform your first-ever production. Each turn, choose a card to buff your actor as they automatically duke it out before your eyes!

Once you’ve picked out your costume, we have some activities planned! Embark on a Legendary Quest chain, and collect four total packs (2 United in Stormwind and 2 Standard Packs) for completing three Legendary Quests! 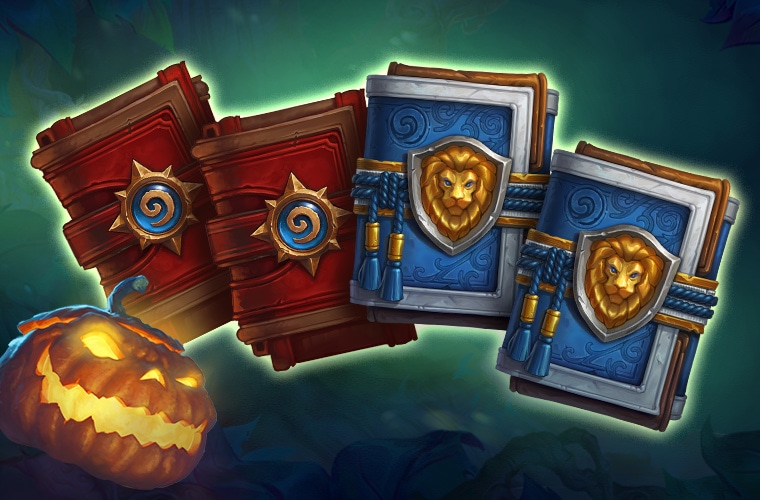 This Legendary Quest Chain will no longer be available starting November 10, at 10 a.m. Pacific, so get them done before they’re gone! 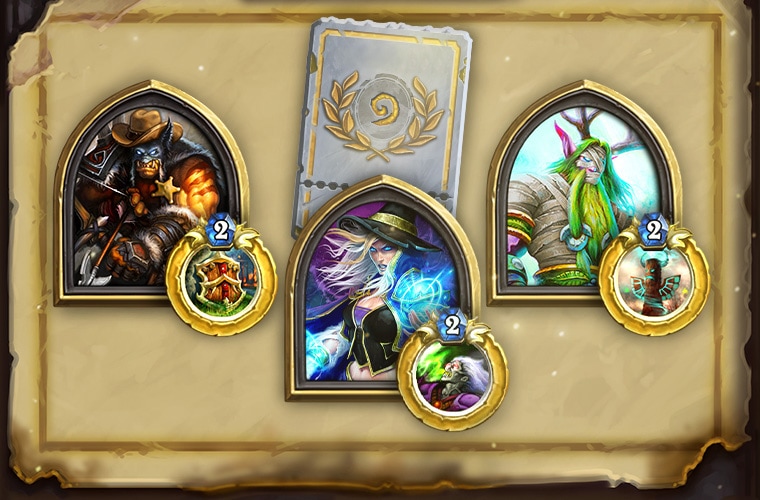 Tavern Brawls aren’t the only returning favorites. Dual-class Arena is back! Pick a hero, then pick a different hero’s Hero Power, and draft your deck from a combination of both class’s card pools!

Mercenaries could contain Diablo no longer! Starting November 2, Diablo will be available in both Duels and Battlegrounds for a limited time!

Diablo is the first-ever dual-class Duels hero, combining the powerful Warrior and Warlock card pools! Diablo also has unique Hero Powers and Signature Treasures to pick from that you can unlock as you play! Keep an eye out for an upcoming announcement of even more Duels updates that will go live with Patch 21.6. 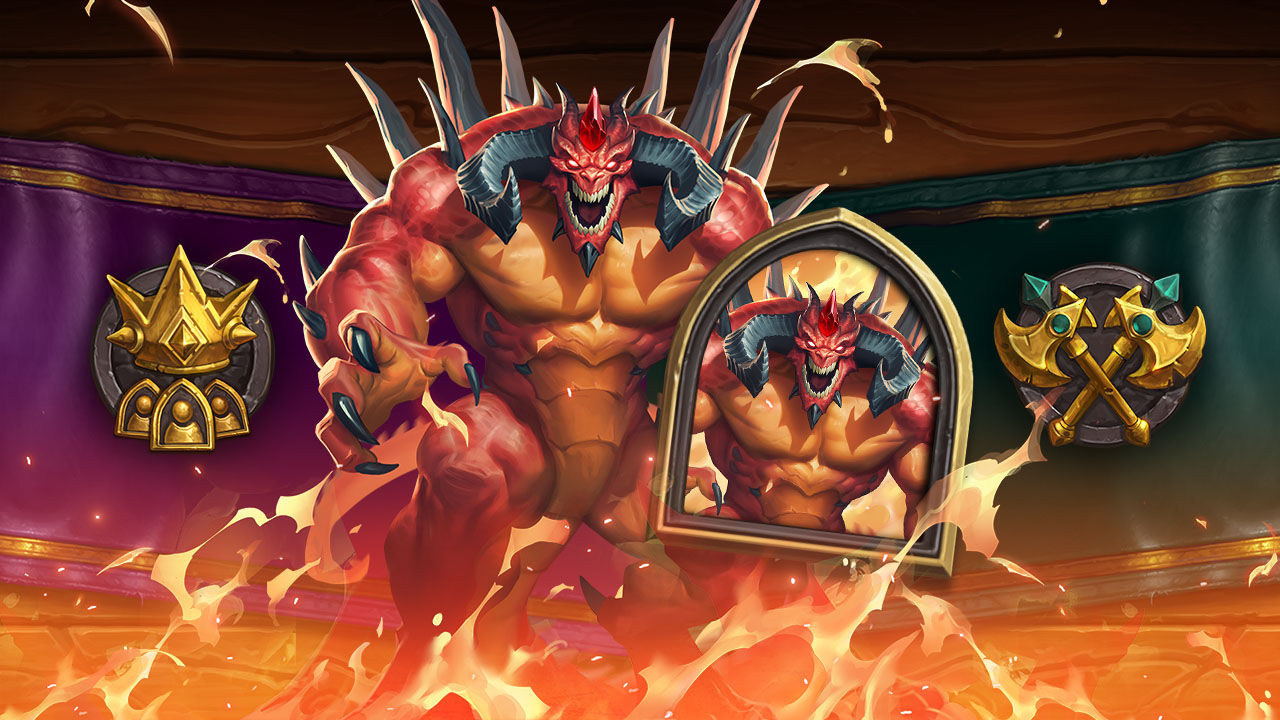 And last, but certainly not least, Diablo is also barging into Battlegrounds! When you’re playing as Diablo, you become the raid boss. Every four turns, all the other players in the Tavern will try to take down your warband plus the Lord of Terror in a special encounter. Any that take down the Lord of Terror get treasure, but Diablo gets treasure for each opponent who can’t destroy his Lord of Terror.

Diablo is a special, limited-time event character, so it will be available to all players, not just those with Battlegrounds Perks. Happy Hallow’s End!