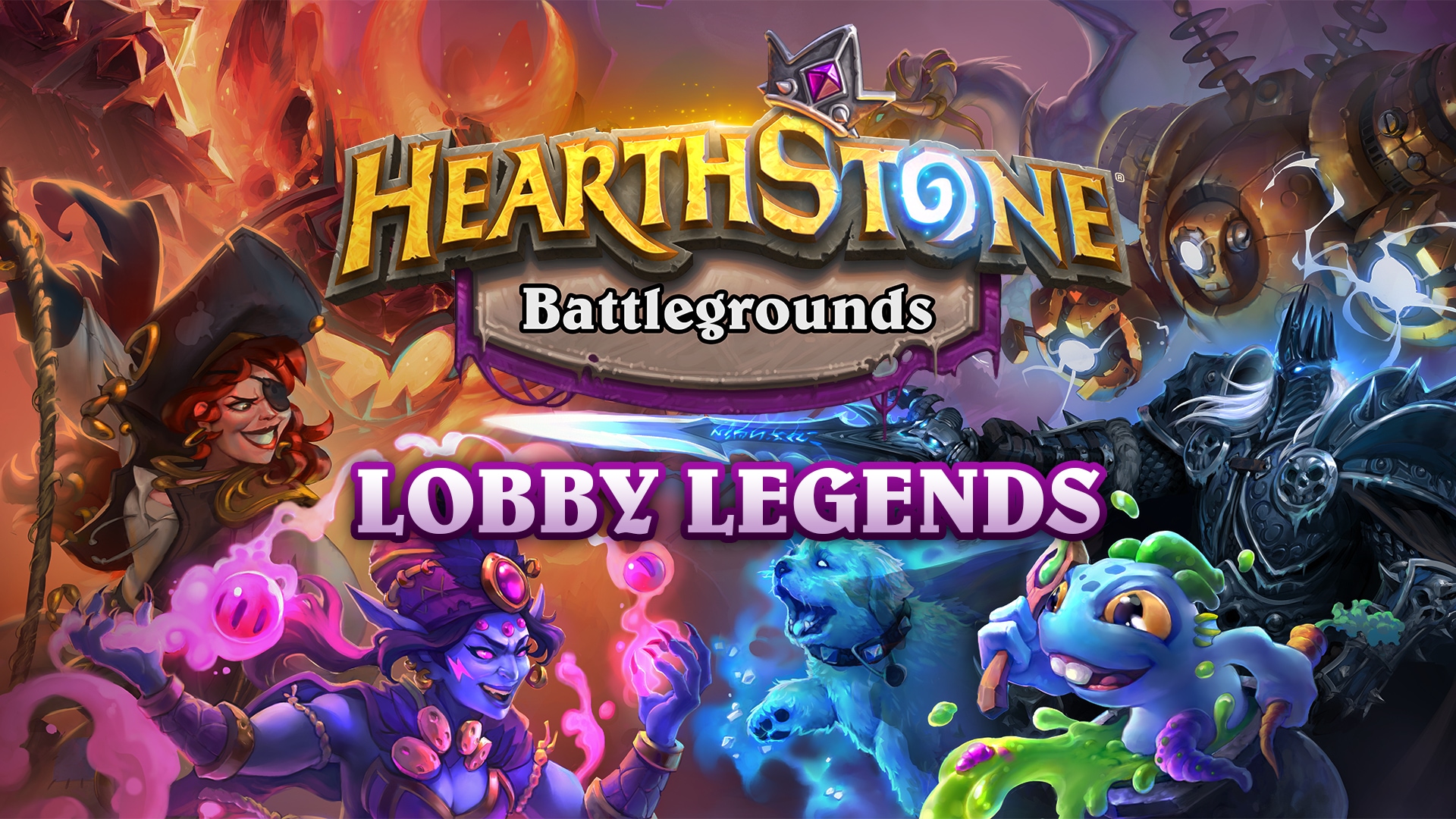 Now we are in business! Hearthstone Esports’ first Battlegrounds event of the year, Lobby Legends: Raid Leaders, is coming to YouTube and Twitch on April 2-3. Prepare yourselves as 16 Battlegrounds players from around the world face off for their share of the $50,000 (USD) prize pool!

To qualify for Lobby Legends: Raid Leaders, eligible players will need to reach the top of their respective regional ladders by the end of February. Sixteen of the top Ladder competitors from Americas, Asia-Pacific, and Europe will then earn invites to a 48-player qualifying tournament to be held off-broadcast on March 14. At the end of the Qualifier, the top 12 players will advance to the broadcast tournament, where they’ll be joined by four of the top Battlegrounds players out of China. In addition to the official tournament broadcast on April 2-3, all players competing in the Qualifier and Lobby Legends: Raid Leaders will be invited to co-stream on their channels. 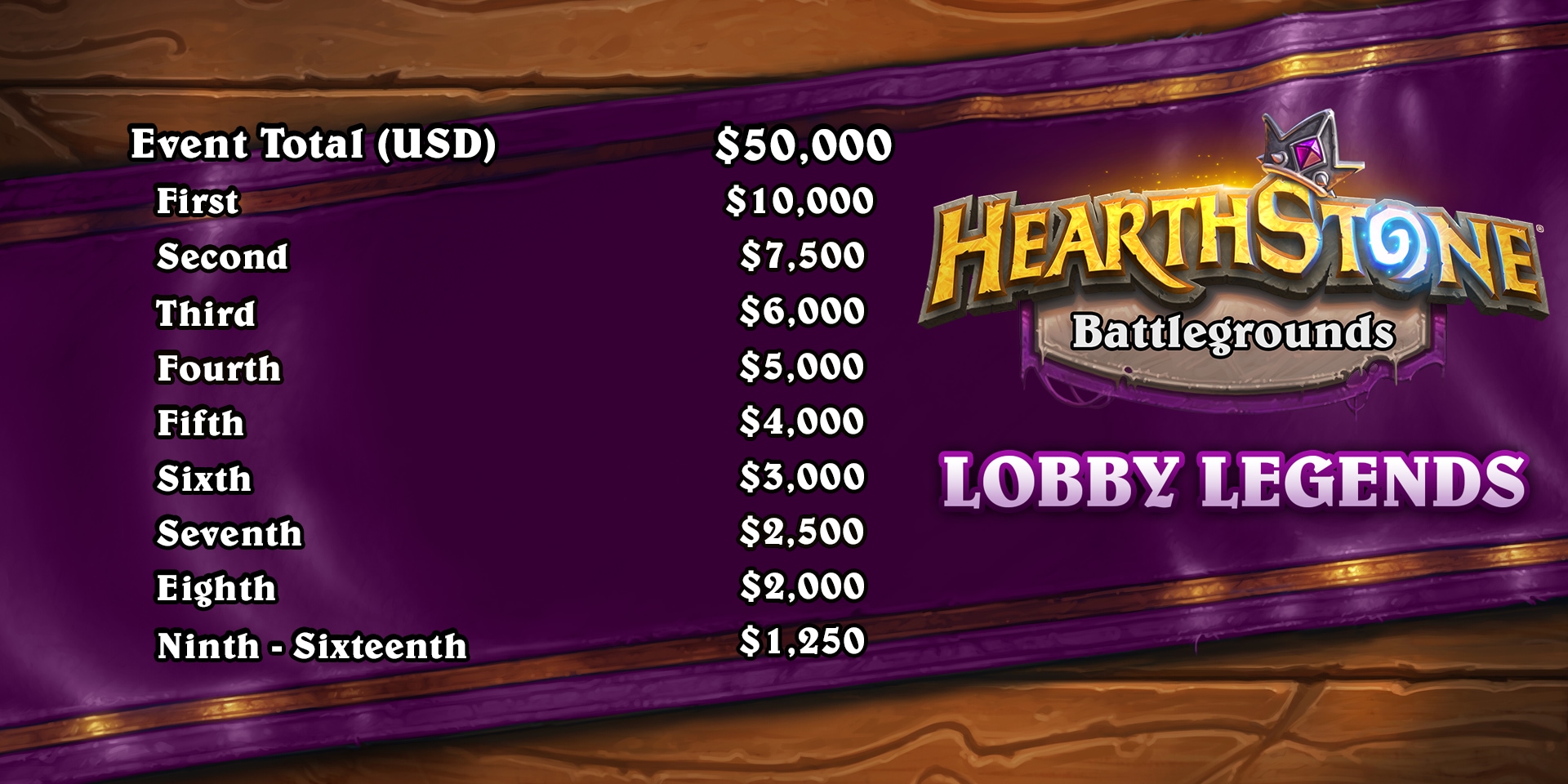 The second Battlegrounds: Lobby Legends is tentatively scheduled for May, with the Ladder qualifying period concluding at the end of March. We’ll share the specific date and official name in the coming weeks!

Throughout February and March, we’ll break down the tournament format, point system, Qualifier lobbies, which of your buddies to watch, and more on the Hearthstone Esports Twitter! Until then, check out the official Battlegrounds: Lobby Legends rulebook for eligibility requirements and other important details, and let us know any questions you may have.

Hearthstone Esport’s first Masters Tour of the year begins this weekend, so don’t miss a moment of Masters Tour Onyxia’s Lair, only on YouTube February 17-20. Have a good battle, friends!